A God of Both Mercy and Justice (November 5) 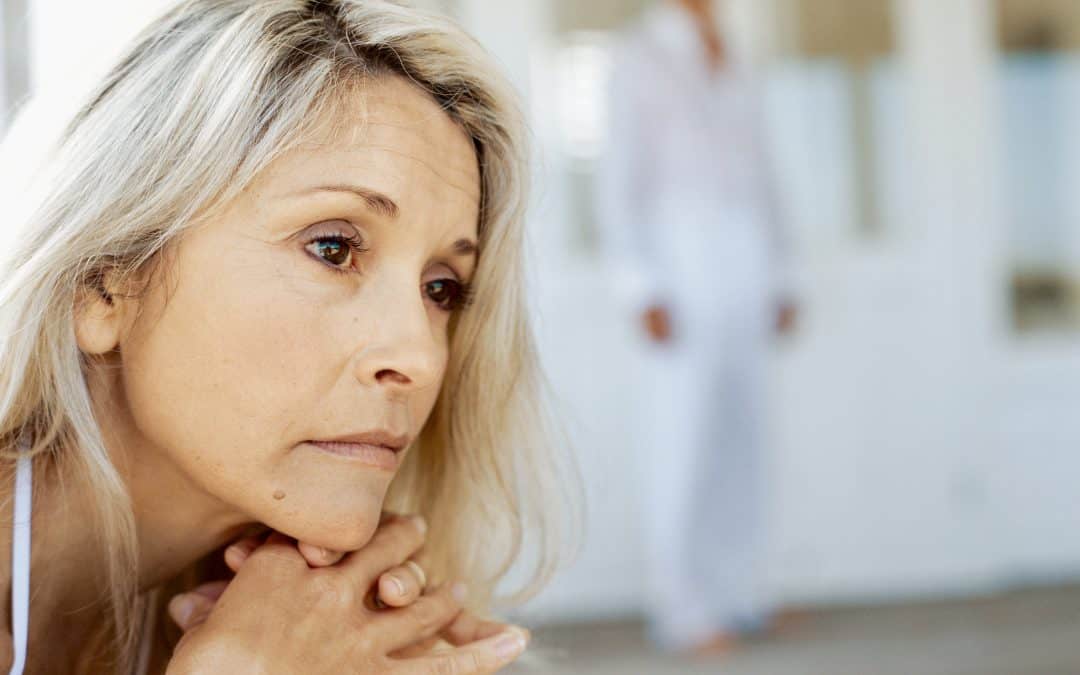 “Therefore consider the goodness and severity of God: on those who fell, severity; but toward you, goodness, if you continue in His goodness. Otherwise you also will be cut off” (Romans 11:22).

KNOWING OF BOTH THE “GOODNESS” AND THE “SEVERITY” OF GOD, WE OUGHT TO SEEK HIM WITH REVERENCE AS WELL AS GRATITUDE. Even though He is a God of love, God is not to be trifled with. Our love for Him must be tempered with sobriety. Indeed, it would not be right to say we loved God if we failed to take Him seriously. A love that presumed upon His grace and treated Him as if His commandments were inconsequential would be something less than real love. Thus it is our gratitude for God’s goodness, just as much as our respect for His severity, that causes us to be careful about His instructions.

As has often been pointed out, it is the justice of God that makes His mercy meaningful. Just as our love for God would mean little if we were robots who had no choice but to love Him, God’s mercy toward us would be meaningless if punishment were an impossibility. And it would be hard to have much respect for a God who never did anything about the wrongs and the injustices that are in the world. In his speech in Athens, Paul affirmed that God “has appointed a day on which He will judge the world in righteousness” (Acts 17:31). And the question that Abraham had asked in his day is a question that answers itself: “Shall not the Judge of all the earth do right?” (Genesis 18:25).

The alternatives are set before us in Paul’s letter to Rome. God, wrote the apostle, will render to each one according to his deeds: “eternal life to those who by patient continuance in doing good seek for glory, honor, and immortality; but to those who are self‑seeking and do not obey the truth, but obey unrighteousness, indignation and wrath” (Romans 2:7,8). And in John’s writings, Jesus Christ is pictured as both the “Lamb of God” (John 1:29) and the “Lion of the tribe of Judah” (Revelation 5:5). There is no conflict between the Lamb and the Lion. The Son of God is both, and both should govern our faith, our hope, and our love.

“The vague and tenuous hope that God is too kind to punish the ungodly has become a deadly opiate for the consciences of millions. It hushes their fears and allows them to practice all pleasant forms of iniquity while death draws every day nearer and the command to repent goes unregarded. As responsible moral beings we dare not so trifle with our eternal welfare” (A. W. Tozer).