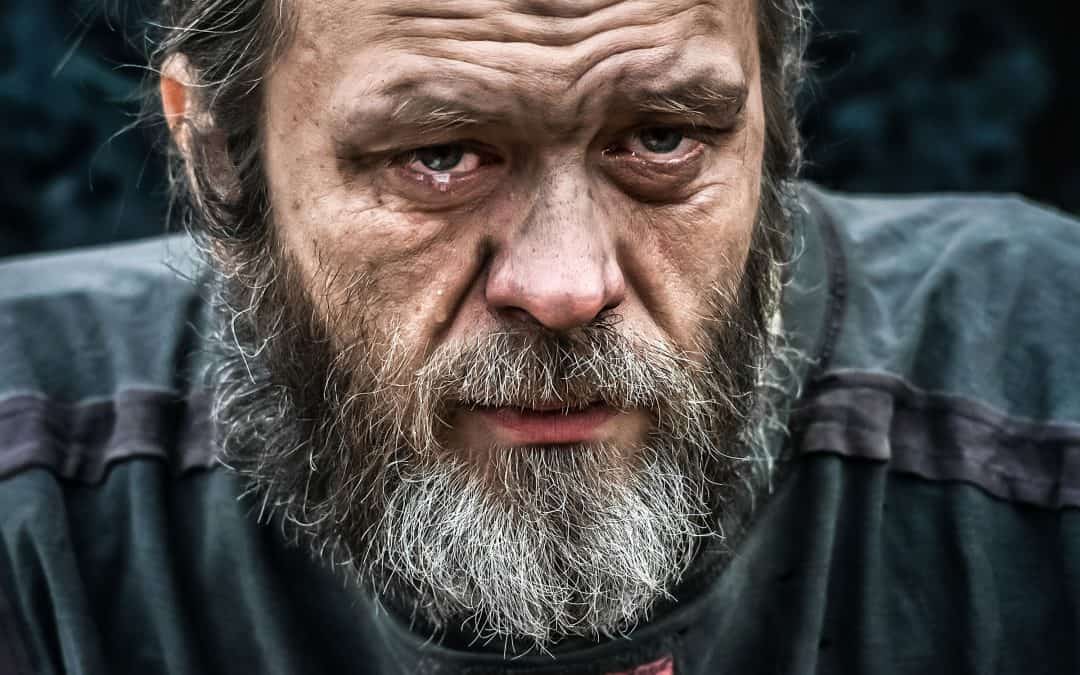 “. . . and the people of Israel groaned because of their slavery and cried out for help. Their cry for rescue from slavery came up to God” (Exodus 2:23).

IT HAD BEEN FOUR HUNDRED YEARS SINCE THE DAYS WHEN JOSEPH ENJOYED THE FAVOR OF PHARAOH, AND IN THE INTERIM THE PEOPLE OF ISRAEL HAD BEEN ENSLAVED BY THE EGYPTIANS. In the grief of their bondage and hard labor, they cried out to God — and God heard their cry. We all know the story of Moses being sent by God to deliver Israel from Egypt and lead them to freedom.

Whether we are students of the Old Testament, the New Testament, or both, we’ve heard the word “salvation” many times. But the word has become a term with such religious overtones, we may forget the basic meaning of it. To “save” is to “rescue.” I well remember when I was a boy that Mike Williams, my best friend at the time, saved me from drowning. I had dived off the high diving board, had the wind knocked out of me, and was floundering. Mike saw it, quickly swam over, and pulled me to safety. In other words, he “rescued” me (and still it makes me nervous to think what would have happened had he not acted so quickly).

When God heard Israel’s desperate cry, He sent them a rescuer, a deliverer — in other words, a “savior.” Moses did for them what they were helpless to do for themselves; he pulled them out of a very bad situation. And it was God who made the arrangements, He being moved by compassion for their groaning.

Physical slavery is horrible, but the truth is, we’ve all been in a much worse slavery. Jesus put it very plainly: “Everyone who practices sin is a slave to sin” (John 8:34). And unlike physical slavery, slavery to sin reaches into eternity and produces a plight too terrible to contemplate — if we are not rescued from it. But, of course, that is exactly what the gospel is about. God has sent us a Deliverer, and we, like Israel in Egypt, have to decide whether to trust that our Deliverer is telling us the truth about His mission.

Israel’s rescue was by God’s grace. So is ours. As with theirs (Exodus 12), ours depends on doing certain things God requires before He delivers us (Acts 2:37,38). The gospel must be obeyed to be effective, but it starts with a heart honest enough to cry for help.

Speak to him, thou, for he hears, and Spirit with Spirit can meet –
Closer is he than breathing, and nearer than hands and feet.
(Alfred, Lord Tennyson)