What the Son of God Came to Give Us (October 12) 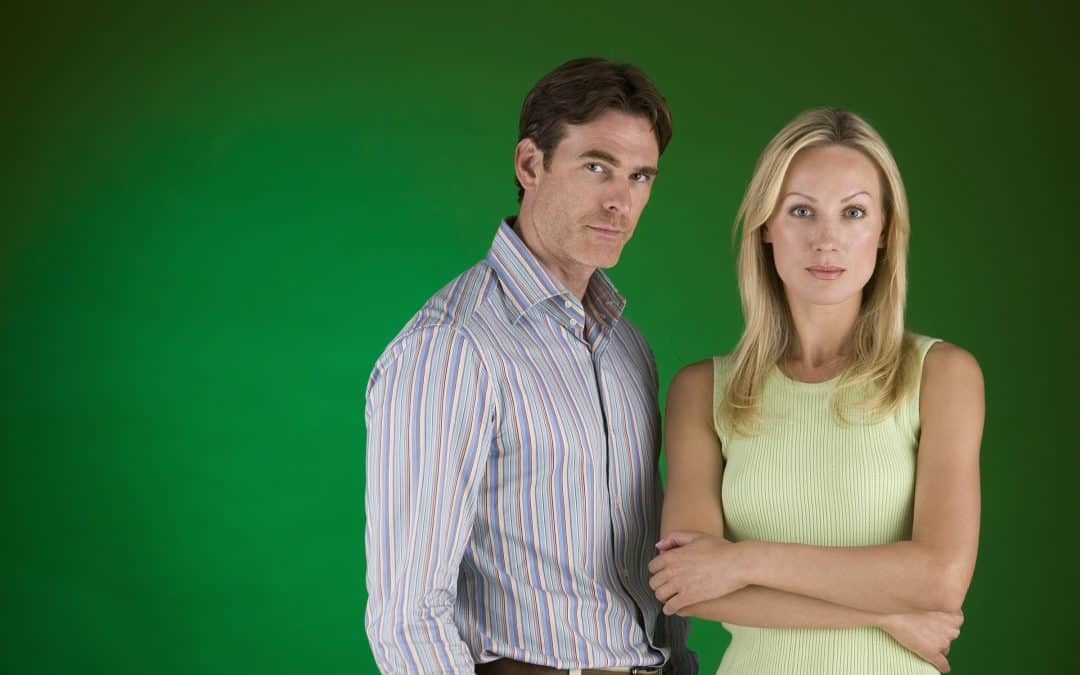 “All things have been delivered to Me by My Father, and no one knows the Son except the Father. Nor does anyone know the Father except the Son, and the one to whom the Son wills to reveal Him” (Matthew 11:27).

AS GOD INCARNATE, JESUS CHRIST REVEALS GOD TO US IN A MANNER THAT SURPASSES ANY OTHER MEANS OF REVELATION. God had spoken in a variety of ways before (Hebrews 1:1-3), but it was in His Son that God revealed Himself fully. The apostle John wrote, “No one has seen God at any time. The only begotten Son, who is in the bosom of the Father, He has declared Him” (John 1:18). In Jesus Christ, God was “spelling himself out in language that man can understand” (Samuel Dickey Gordon).

But God did not reveal Himself to us merely that we might have a better intellectual understanding of His nature. The main aspect of His nature that needs to be reinstated in our minds is His trustworthiness. When Adam and Eve fell into transgression, it was only after the tempter had broken their confidence in God that they were willing to set aside His will, and if the damage of sin is to be repaired in us, we must learn how to trust God again. In Jesus Christ, what we see is that God can indeed be trusted. He can be counted on to die for us rather than betray us! “He who did not spare His own Son, but delivered Him up for us all, how shall He not with Him also freely give us all things?” (Romans 8:32).

Let us not, however, be naive about this matter. God did not show Himself to be dependable just so that we might sleep better at night. The demonstration of God’s perfect power and love leads us to trust Him, but we are led to trust Him so that we might once again obey Him. “You are my friends,” Jesus said, “if you do whatever I command you” (John 15:14). In His Son, God is restoring what was lost in the Fall. He is inviting us to follow where He leads, perhaps through dangerous territory, to a realm where once again we can know Him and enjoy Him and eat of the tree of life.

“The mission undertaken by the Son, was not to show Himself as having all power in heaven and earth, but to reveal His Father, to show Him to men such as He is, that men may know Him, and knowing, trust Him. It were a small boon indeed that God should forgive men, and not give Himself. It would be but to give them back themselves, and less than God just as He is will not comfort men for the essential sorrow of their existence. Only God the gift can turn that sorrow into essential joy: Jesus came to give them God, who is eternal life” (George MacDonald). 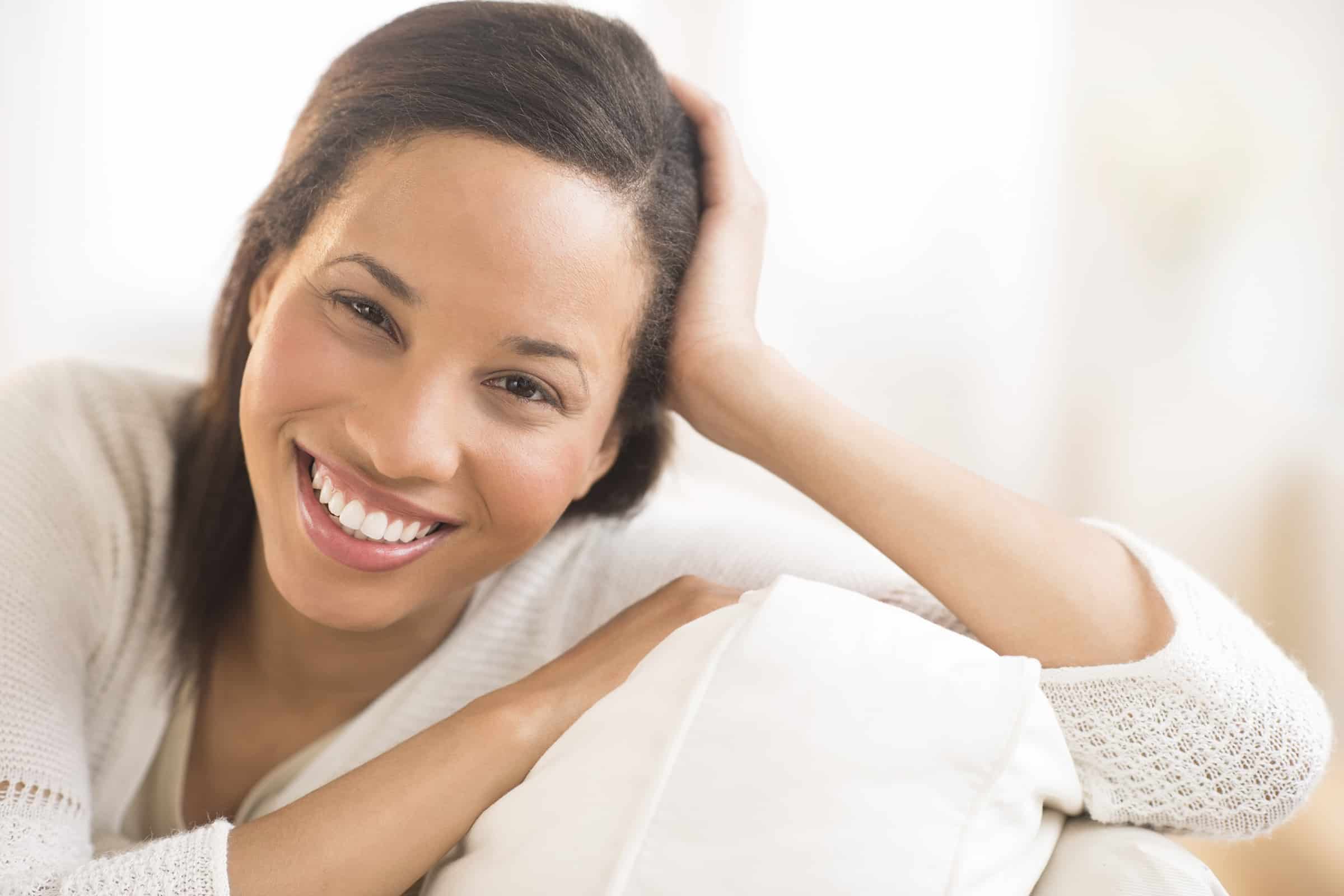