God Is Not the Same as His Creation (October 14) 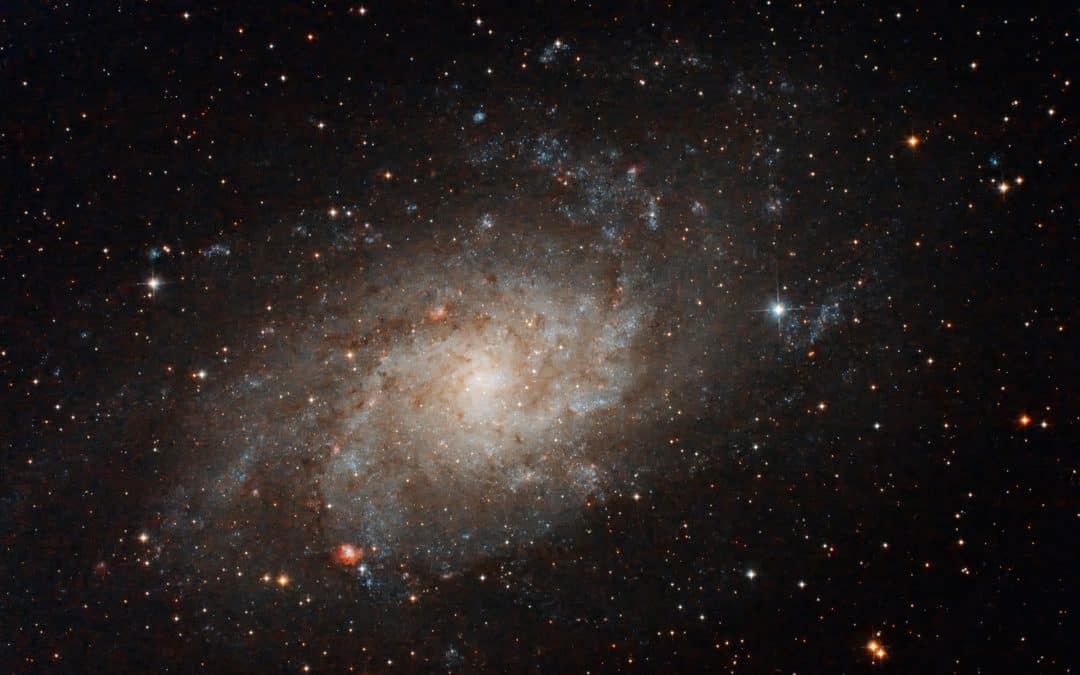 “In the beginning God created the heavens and the earth” (Genesis 1:1).

THE FIRST STATEMENT IN THE BOOK OF GENESIS AFFIRMS THAT THE COSMOS WAS CREATED BY GOD. From that point forward, the Scriptures make it clear that this God was not merely the universe creating itself nor simply a “creative life-force” pervading nature, but rather a personal God who is distinct from the nature that He created. God is presented to us in the Scriptures as a transcendent God: He is radically “other” than His creation. And if that is the truth, then it is a serious mistake to give to the creation the reverence that ought to go to the Creator alone.

Contemporary thinkers and writers tend to be generic rather than specific in their concepts of God. There is often very little distinction among terms like “spirit,” “the universe,” and “the creator.” God is conceived as simply everything that exists or as a force that animates nature. The way in which “spirituality” has come to be distinguished from “religion” suggests the shift that has taken place with respect to God. Spirituality now encompasses an extremely broad range of philosophies, attitudes, and lifestyles, very few of which have anything to do with a personal God who is distinct from the universe. The adoration of nature, or even political participation in the environmental movement, is now enough to qualify as “spirituality.” Indeed, in some circles respect for the “web of life” would be seen as a much more enlightened spirituality than that of the religious person who believes in a transcendent, personal Creator. The creation is now firmly ensconced on the throne that once belonged to the Creator.

The apostle Paul wrote of those who long ago “exchanged the truth of God for the lie, and worshiped and served the creature rather than the Creator, who is blessed forever. Amen” (Romans 1:25). But whether in its ancient or modern form, the tendency to confuse God with His creation is an intellectual mistake — indeed a spiritual mistake — fraught with the most tragic consequences. When nature is worshiped at God’s expense, not only is God dishonored, but nature is dishonored also. As long as we are false to God, we can never be true to nature. 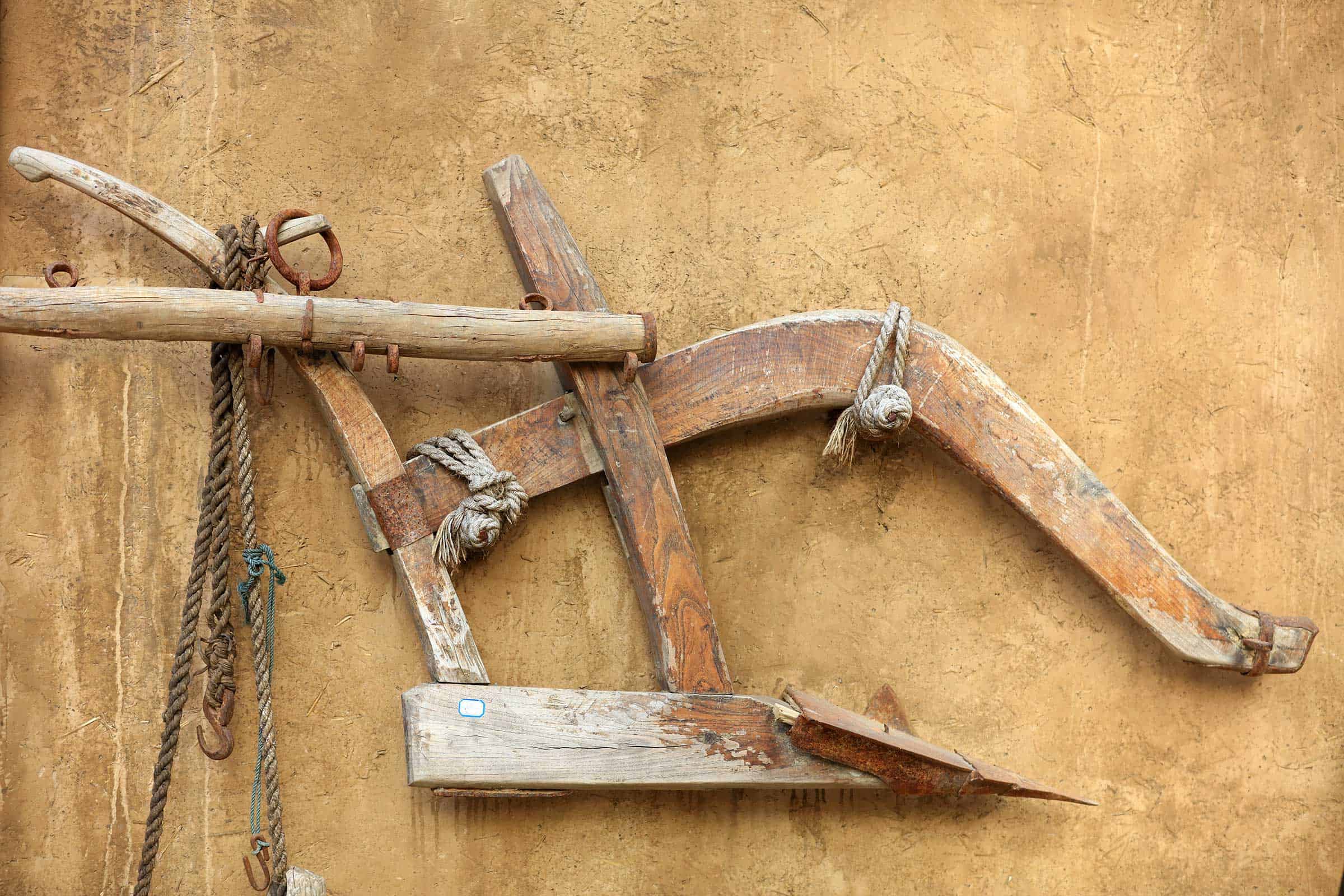