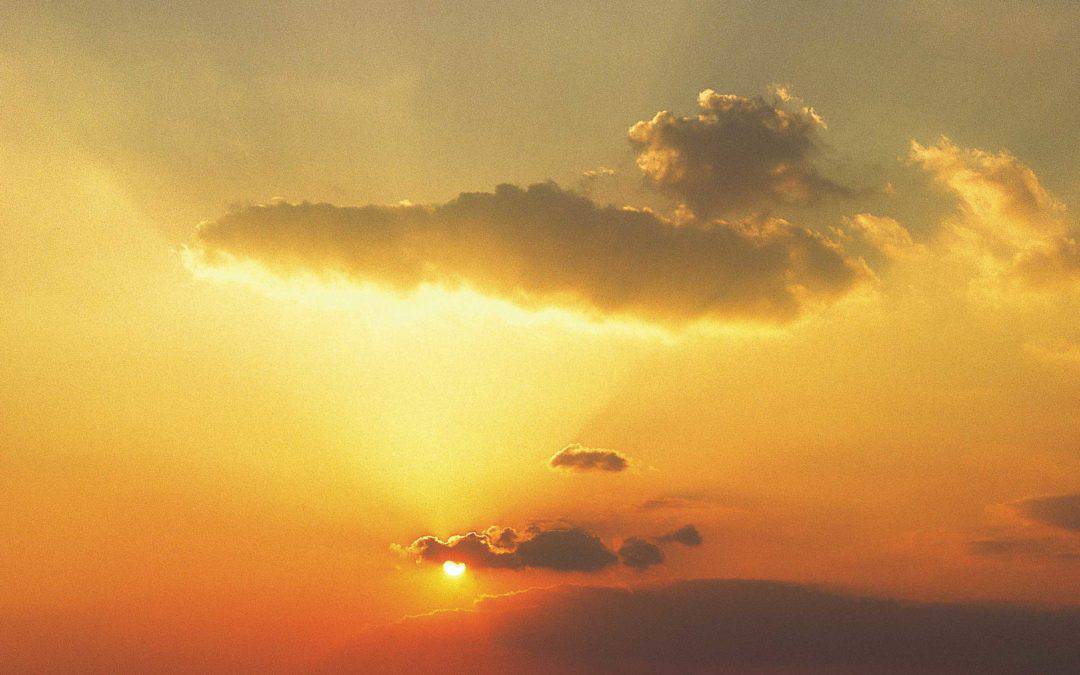 “When I found I had crossed that line, I looked at my hands to see if I was the same person. There was such a glory over everything” (Harriet Tubman).

WE’VE ALL HAD THEM NOW AND THEN: THOSE EXPERIENCES IN WHICH EVERYTHING AROUND US CAME ALIVE AND SEEMED TO SHINE WITH A STRANGE AND WONDERFUL GLORY. Harriet Tubman, one of the great abolitionists of the Civil War period, described such an experience to her biographer, Sarah Bradford. When, in 1845, she first escaped from slavery and found herself in free territory, Tubman said she had to check to make sure she was the same person: “There was such a glory over everything.”

In its literal sense, the word “glory” has to do with “brightness” or “brilliance.” That which is glorious shines brightly. But we use the word figuratively to describe things that “shine” in that they possess “majestic beauty and splendor” (American Heritage Dictionary). Harriet Tubman, for example, experienced a joy that made everything around her seem more beautiful than she’d ever known it to be before.

It’s no coincidence that the sun, which shines with visible glory, figures prominently in many of the situations that we later describe as glorious. In particular, the rising of the sun at dawn is a thing that we’re moved by. “Full many a glorious morning I have seen” (Shakespeare). “Oft when the white, still dawn / Lifted the skies and pushed the hills apart / I have felt it like a glory in my heart” (Edwin Markham). And, to be fair, the moon has its own glory too. “Lo! the level lake / And the long glories of the winter moon” (Tennyson).

But whether it’s some shining, shimmering thing in nature that touches us with glory, or, as in Harriet Tubman’s case, it’s some unusual event or circumstance, glory is a good thing to get a taste of. And like it or not, how often we’re conscious of glory has more to do with us than with what happens to us. We’re surrounded by glory almost all the time. But there are certain people who are more receptive to it than others. It may be the openness of their hearts or the eagerness of their outlook, but glory seems to be their frequent companion.

O what their joy and their glory must be,
Those endless sabbaths the blessed ones see!
(Peter Abelard)