On Being Glad That God Is Good (April 20) 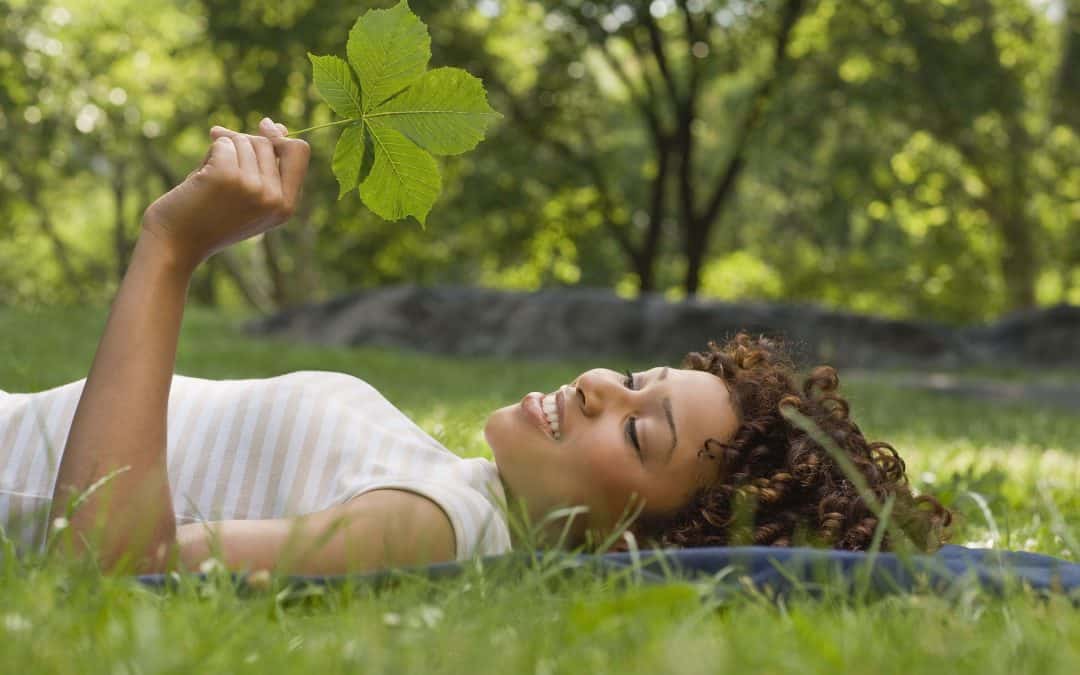 “Then Moses rose early in the morning and went up Mount Sinai . . . Now the Lord descended in the cloud and stood with him there, and proclaimed the name of the Lord. And the Lord passed before him and proclaimed, ‘The Lord, the Lord God, merciful and gracious, longsuffering, and abounding in goodness and truth . . .’ ” (Exodus 34:4–6).

MOSES WAS GIVEN A GLIMPSE OF GOD NO OTHER HUMAN BEING HAS EVER BEEN GIVEN. Exodus 33:11 says that “the Lord spoke to Moses face to face, as a man speaks to his friend.” After Moses’ death, it was said that “there has not arisen in Israel a prophet like Moses, whom the Lord knew face to face” (Deuteronomy 34:10). But it’s helpful to remember what God revealed to Moses. It was not just that God was real but that He was also good: “The Lord, the Lord God, merciful and gracious, longsuffering, and abounding in goodness and truth.”

In Hebrews 11:6, we are told that to come to God we must believe two things about Him: that He is (existence) and that He is a rewarder of those who diligently seek Him (benevolence). If the first requires faith, the second does as well. In a world where short-term appearances can call God’s goodness into question, we need to hang on to the evidence God has given of His good will toward us — nowhere shown more clearly than at the Cross.

We ought not to take the goodness of God for granted. God might have existed and been something very different than the kind of God He is. But as it turns out, He is a God who is benevolently inclined toward us, and He has revealed Himself to be that kind of God. We can’t know God perfectly or completely, but what we can know of Him, we can know truly. We don’t have to speculate about it; we can know for sure that our God is good.

Knowing that God is “merciful and gracious, longsuffering, and abounding in goodness and truth” should make us want to reach out to Him. He is a God for whom we can yearn with admiration and love. We dare not forget that He is also a God of justice, who will banish us from His presence forever if we refuse to lay down our rebellion against Him. But oh, how nourishing it is to know that His inclination and fervent desire are to save us.

“While the name of God is secret and His essential nature incomprehensible, He in condescending love has by revelation declared certain things to be true of Himself” (A. W. Tozer).