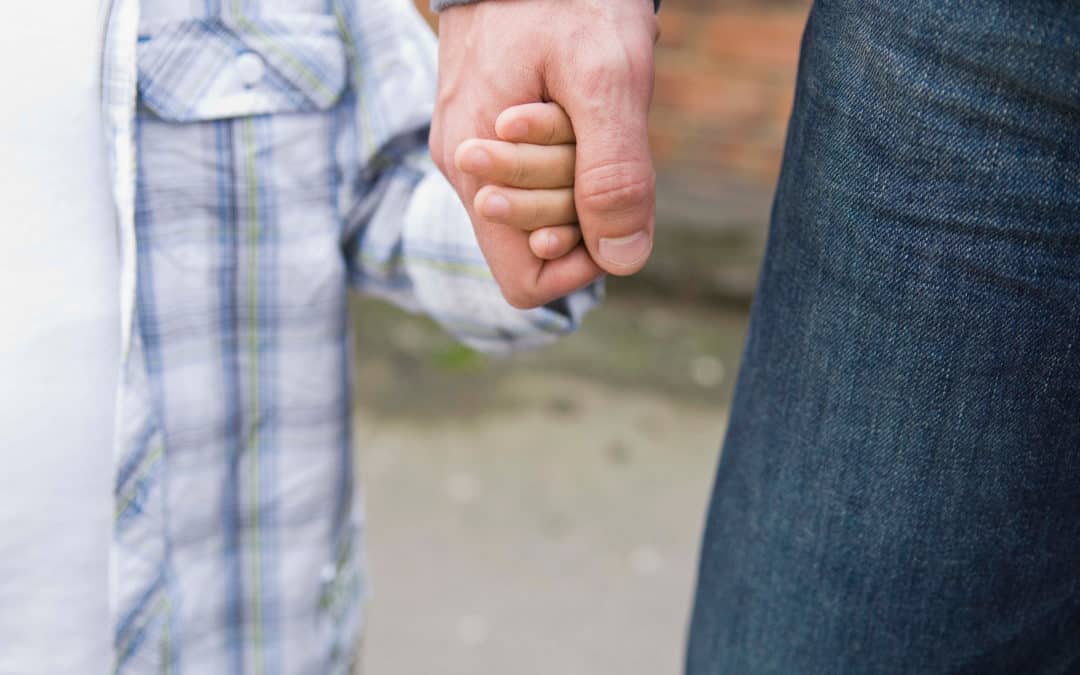 “There is nothing stronger in the world than gentleness” (Han Suyin).

THERE ARE FEW OF US WHO DON’T NEED TO BE MORE GENTLE. Some of us may not have a naturally gentle disposition, while others may simply be too hurried and stressed to be gentle. But whatever the reason, our lack of gentleness can be very costly.

There is a type of person whose gentleness prevents him from ever acting with strength. This is gentleness to a fault, and it is really not gentleness — it is weakness. Gentleness does not lack strength, but it is strength under control. The gentle person, while capable of acting forcefully when the time comes, restrains the impulse to apply force, applying wisdom to the situation rather than just lashing out. The gentle do not use any more force than is needed. Not wanting to hurt us, they do not inflict any pain that is not truly necessary.

In fact, true gentleness of character is what allows us, when need be, to act strongly. “Be gentle,” said Lao Tzu, “and you can be bold.” People will only let you influence them with your strength when you have earned the right by having shown lots of gentleness on previous occasions. In your bank account with another person, if you haven’t already made lots of deposits by showing gentleness to them, you are going to overdraw your account if you hit them with a show of force.

On an even deeper level, however, we see that gentleness and strength are often identical. Indeed, gentleness is one of the strongest forces in the world. It is far stronger than the brute force that many people try to use, which is the point of the Latin proverb: “Power can do by gentleness what violence fails to accomplish.” Frustrated by a lack of results, we often resort to force (anger, raised voices, and ultimatums) when applying a softer touch would be more productive.

So let’s lay aside our misconception that being gentle is weak, and let’s work on being more gentle to those around us. It rarely matters whether folks deserve gentleness or not — usually they need it even if they don’t deserve it. James Matthew Barrie gave good advice when he said, “Always try to be a little kinder than necessary.” This is a rough world, and we are all being bruised in the battle. So when you deal with me, have a care. I am hurting, and I need some kindness.