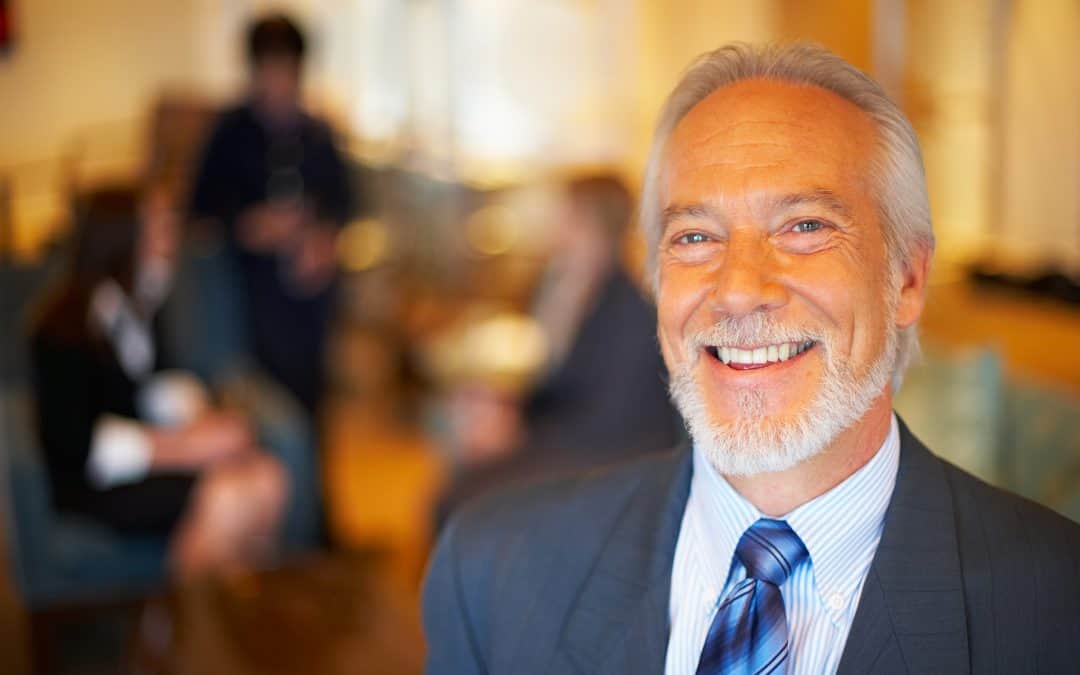 Oh, say, can you see by the dawn’s early light,
What so proudly we hailed at the twilight’s last gleaming?
Whose broad stripes and bright stars, through the perilous fight,
O’er the ramparts we watched were so gallantly streaming?
(Francis Scott Key)

GALLANTRY CAN HAVE SEVERAL MEANINGS, EACH OF WHICH IS INTERESTING. The word comes from the Old French gale, which meant “rejoicing.” So some of the meanings of “gallant” are (1) exuberant or dashing, (2) stately and majestic, or (3) high-spirited and courageous. Also, of course, gallantry can mean consideration and courtesy, especially toward women. Let’s look at that meaning first.

Courteous attention to women. Frankly, I wish it were still possible for a man to be gallant or chivalrous in this sense and his actions not be taken as condescending. Shouldn’t it be possible for a man to pay “courteous attention to women” because he honors them? But unfortunately, the hands of time can’t be turned back, and this kind of gallantry is probably lost forever. It seems to me a grievous loss.

Stateliness and majesty. The “broad stripes and bright stars” that were “so gallantly streaming” in Francis Scott Key’s song must have been a majestic sight to his eyes. In today’s epidemic of informality and casualness, don’t we still need to appreciate a few stately things?

Courage and nobility of spirit. After the previous night’s battle, the flag that Francis Scott Key saw “by the dawn’s early light” was also gallant in that it inspired courage. Mistakes may surely be made in our choice of things to fight for, but we are in a sad state indeed if there is nothing that stirs our gallantry, nothing for which we would fight.

I suggest, however, that the most important kind of gallantry is not the kind that would face an external foe, but the kind that bravely confronts adversaries that are more inward. For every hundred human beings who would be gallant on the battlefield or in the midst of some other physical crisis, there are far fewer who would show courage and nobility of spirit where it counts the most: in matters of the heart. Whatever other kinds of gallantry we need, we need this kind more.

To fight aloud, is very brave –
But gallanter, I know
Who charge within the bosom
The Cavalry of Woe.
(Emily Dickinson)