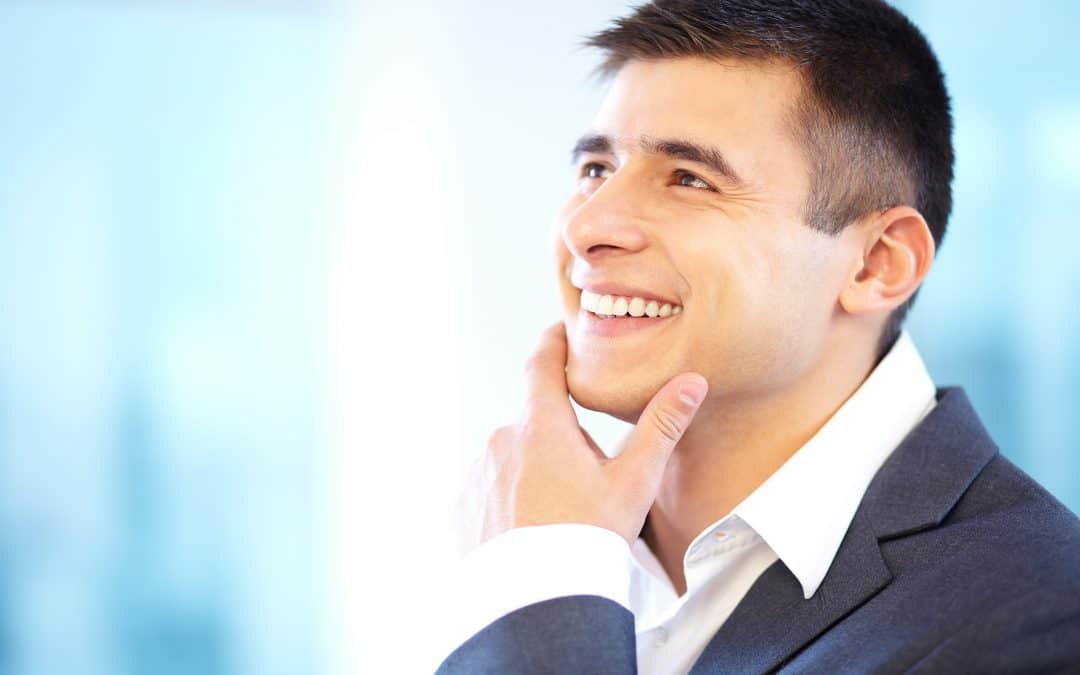 “Come now, you who say, ‘Today or tomorrow we will go to such and such a city, spend a year there, buy and sell, and make a profit’; whereas you do not know what will happen tomorrow. For what is your life? It is even a vapor that appears for a little time and then vanishes away. Instead you ought to say, ‘If the Lord wills, we shall live and do this or that.’ But now you boast in your arrogance. All such boasting is evil” (James 4:13–16).

JAMES REMINDS US THAT WHILE WE HAVE THE POWER TO MAKE FUTURE PLANS, WE DON’T ALWAYS HAVE THE POWER TO ACCOMPLISH THEM. When it comes right down to it, life in this world is a very uncertain business, as far as we are concerned. We don’t really know what is going to happen, and much that does happen is beyond our power to control. So as Christians, we should have the humility to say, “If the Lord wills, we shall live and do this or that.”

Henry Ward Beecher once said, “We steal if we touch tomorrow. It is God’s.” To make future plans that don’t take the Lord into account, and even to inquire into the future too closely, is to intrude into territory that does not really belong to us. Tomorrow is the Lord’s, and we should not try to seize it for ourselves.

In dealing with the future, we tend to go to extremes: either we don’t make any plans at all or we make plans and then adopt an attitude about them that is too rigid and possessive. Surely there must be a good medium between these extremes, a balance between the foolishness of no planning and the arrogance of leaving the Lord out of our planning. Can we not make plans that are humble, plans which are important to us but which also bow reverently before the Lord’s sovereignty? I believe we can. It doesn’t diminish the value of our planning to factor the Lord into our thinking and say, “If the Lord wills, we shall live and do this or that.”

So we should make plans, but we should keep in mind that they may not materialize. That is not a bad thing, however. The world would be a poorer place if all our plans materialized, for God’s plans are much better than ours and we can be glad that His take precedence. It is in the brokenness of our expectations that God often accomplishes His greatest works. “What we look for does not come to pass; God finds a way for what none foresaw” (Euripides). Thinking rightly, we wouldn’t want it any other way.

“There are no disappointments to those whose wills are buried in the will of God” (Frederick William Faber).