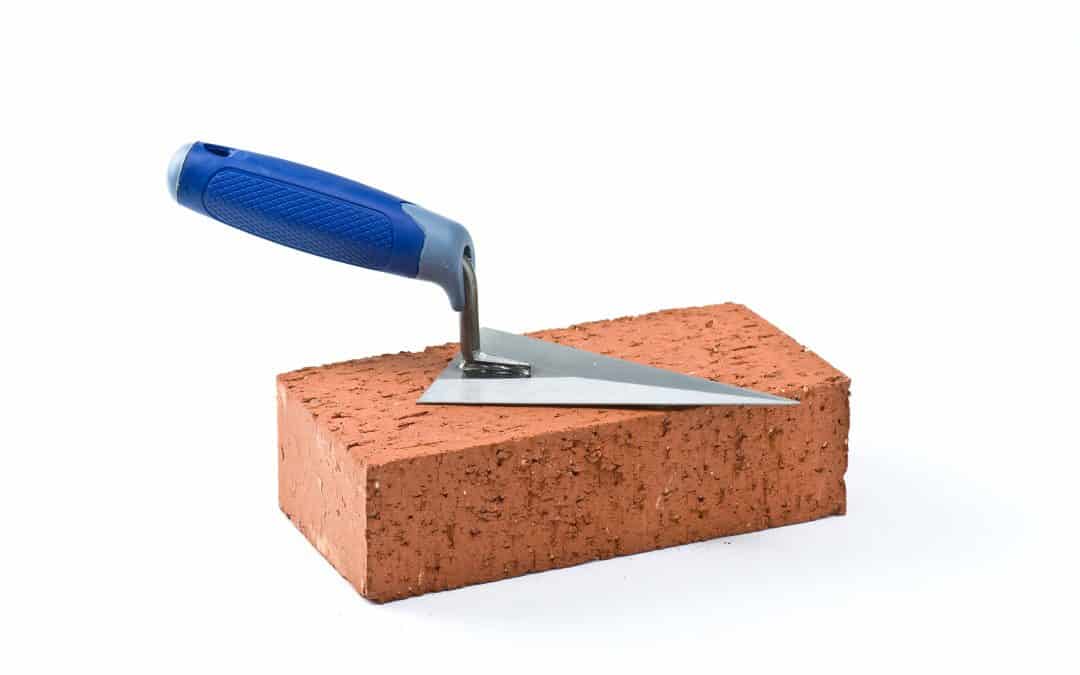 “Success is neither magical nor mysterious. Success is the natural consequence of consistently applying the fundamentals” (Jim Rohn).

ALMOST EVERY ACTIVITY IN WHICH WE ENGAGE IS MADE UP OF SMALLER ACTIVITIES THAT HAVE TO WORK TOGETHER. Some of these smaller activities are more essential than others. The ones that are most essential are known as the “fundamentals.” These are the basics, the elements, or the ABCs of the activity. If you were a beginner, the fundamentals are what a teacher would teach you first.

Right now, for example, I am trying to learn something I’ve always wanted to be able to do: play the banjo in the style that Earl Scruggs played it. If I work at it, I may eventually be able to play Earl’s Foggy Mountain Breakdown, but for now, I am spending most of my time learning the fundamentals of the instrument: finger rolls with the right hand, chords with the left hand, etc. If I were so eager to get to the exciting stuff that I rushed past the basics, that would be a costly mistake. People often find the fundamentals of a subject boring, but they are very important. In any worthwhile endeavor, there is no real excellence without mastery of the fundamentals.

The importance of the fundamentals has long been recognized by athletes, whose paycheck depends on achieving peak performance. To those who would like to play golf well, Jack Nicklaus said, “Learn the fundamentals of the game and stick to them. Band-Aid remedies never last.” And Lou Holtz, the football coach, gave this good advice, “Build your empire on the firm foundation of the fundamentals.”

But the comment by Lou Holtz suggests an additional thought. As can be seen from the word itself, the “fundamentals” are the “foundation” of an activity. Foundations are always important, but their importance becomes even more obvious with the passage of time. And in that respect, the foundation of a human life is like the foundation of a building. Shortcuts taken in laying the foundation may not be noticeable in the early years, but eventually the faulty foundation begins to crack and the entire structure is in jeopardy. So, my friend, if your life has become shaky, you need to get back to the fundamentals.

The fundamental things apply,
As time goes by.
(Herman Hupfeld)