All the Fullness of God (February 19) 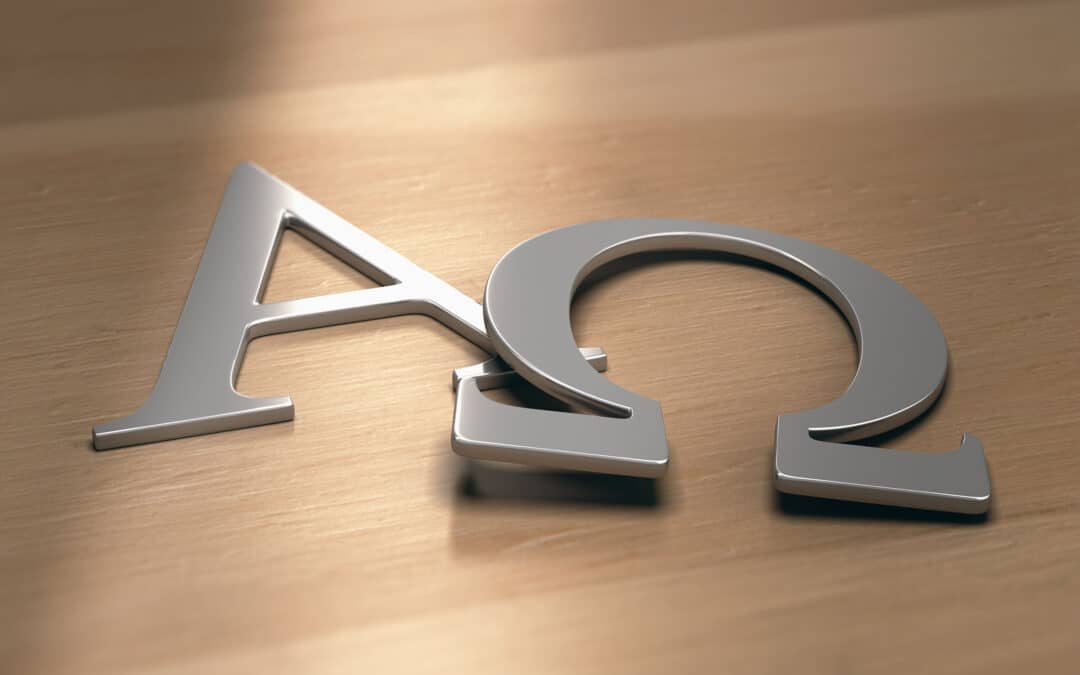 “For in him the whole fullness of deity dwells bodily” (Colossians 2:9).

THE CHURCH IN COLOSSAE WAS BEING THREATENED BY A DESTRUCTIVE TEACHING THAT CALLED INTO QUESTION THE SUFFICIENCY OF CHRIST FOR THE SALVATION OF MANKIND. Paul, however, emphasized that Christ is absolutely supreme, not needing to be supplemented in any way. In fact, He is the full embodiment of God Himself. It is in Christ that “the whole fullness of deity dwells bodily.”

Listen to Paul as he wrote about Jesus Christ: “He is the image of the invisible God, the firstborn of all creation. For by him all things were created, in heaven and on earth, visible and invisible, whether thrones or dominions or rulers or authorities — all things were created through him and for him. And he is before all things, and in him all things hold together. And he is the head of the body, the church. He is the beginning, the firstborn from the dead, that in everything he might be preeminent” (1:15–18).

It is beyond the limits of our finite understanding, but Jesus was God in the flesh. Somehow, God took upon Himself the form of humanity with the result that Jesus was both God and man (John 1:1–3,14,18). The ultimate proof of this, of course, was the resurrection. If that event took place, then Jesus was telling the truth in everything He said, including what He said about Himself.

And what did He say about Himself? He said, “I and the Father are one” (John 10:30). So it is a colossal, towering truth that Paul presents to us when he says that in Christ “the whole fullness of deity dwells bodily.” But nothing less than this will suffice for our salvation. If God’s Son died for us, then He is the One “in whom we have redemption, the forgiveness of sins” (Colossians 1:14).

Finally, here is a practical truth that should strengthen us: if it is in Christ that our sins can be forgiven, it is also in Him that our every need can be met as we live from day to day. He is not only our Creator and Savior; He is our Sustainer. We will never have a problem that is beyond His ability to help us overcome. Indeed, His power overflows the banks of our need — as does His love.

“Just because the fullness of deity dwells in Christ, therefore believers, by abiding in him, receive the fullness of their spiritual life. In him every want is supplied . . . in Christ they have a source from which flows all needed grace and courage and wisdom and strength” (Charles R. Erdman).