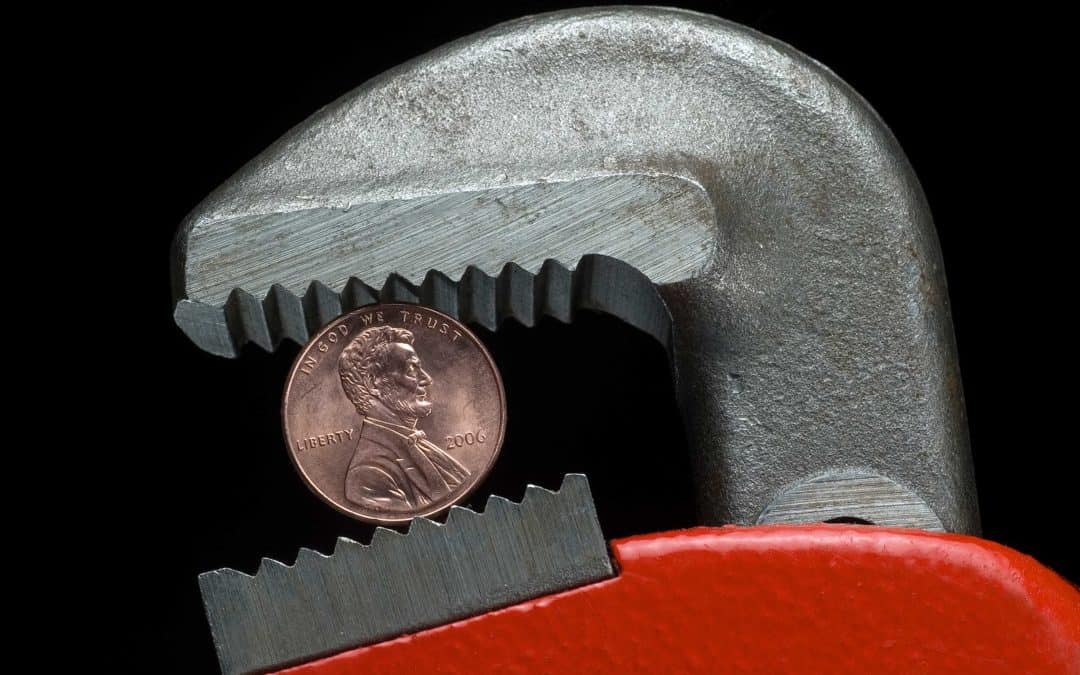 “Frugality includes all the other virtues” (Cicero).

FRUGALITY MAY NOT BE A WORD WE USE VERY OFTEN, BUT IT IS AN IMPORTANT WORD AND A GOOD WORD. To be “frugal” is to be economical in the way we use or spend our resources, especially our money. The frugal person is not stingy, but he is, in a prudent way, saving and sparing. Benjamin Franklin, who was known for traits like frugality, summed it up with this advice: “Make no expense but to do good to others or yourself — that is, waste nothing.”

It would be possible, of course, to be too frugal. A “miser” is a person who is frugal to a fault; he has carried a good idea to a harmful extreme, having forgotten, perhaps, that our blessings are given to us to be used and enjoyed. Our blessings were not meant to be hoarded.

But not many of us have the problem of being too frugal. We tend more in the direction of wastefulness than miserliness, and so we could stand to be more frugal than we are right now. In the affluent countries where many of us live, there is such an abundance of everything, we are not as careful as we would be if life’s necessities were more scarce. When there is a surplus of so many things, we tend to be wasteful, and we need to be reminded of the benefits of frugality.

Cicero said, “Men do not realize how great an income thrift is.” At our places of work, most of us would like to get a “raise” more often than we do, but we could give ourselves a raise by being more frugal. It is true, as the saying goes, that “a penny saved is a penny earned.” When we save more, we have more resources available when legitimate needs arise, just as if we had received an increase in pay. So being poor is no reason not to be frugal. Indeed, the less we are paid for our work, the more it “pays” us to eliminate wasteful spending.

Finally, we should be reminded that frugality is not opposed to generosity. In fact, it is frugality that opens the door to generosity and makes it possible for us to give to other people. If we wastefully spend everything that comes to us, then we won’t have anything to give when the need arises. So one of the best arguments for frugality is that it provides us a fund of resources from which we may draw when the time comes to be generous to those in need.

“Because of frugality, one is generous” (Lao Tzu).