Freedom from Slavery to Sin (September 18) 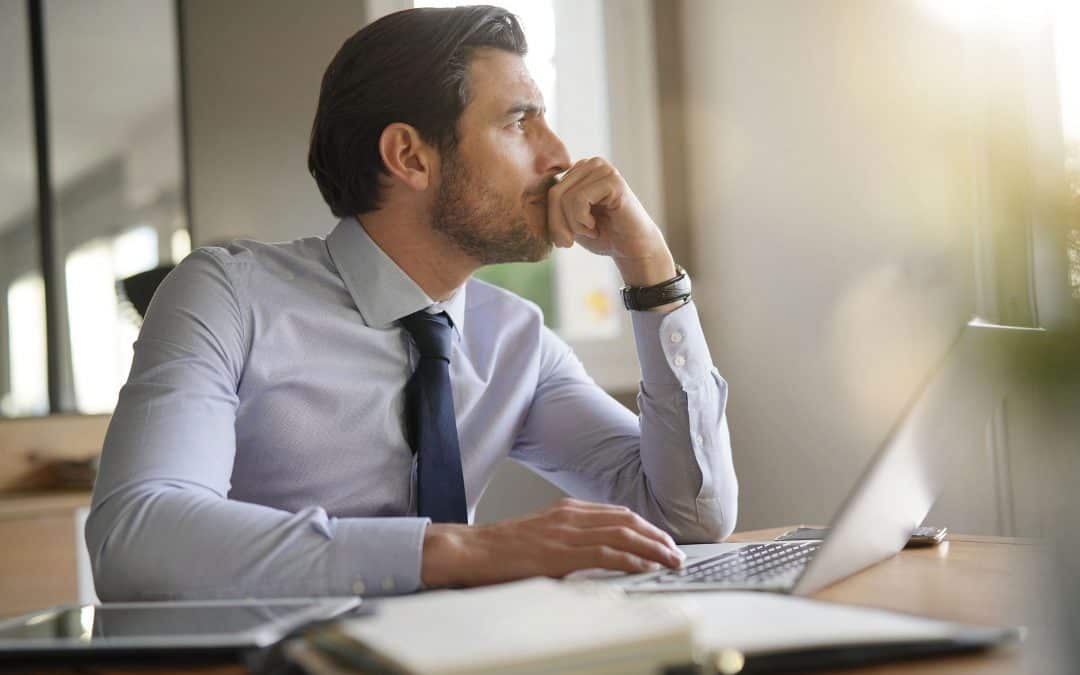 “Jesus answered them, ‘Truly, truly, I say to you, everyone who practices sin is a slave to sin. The slave does not remain in the house forever; the son remains forever. So if the Son sets you free, you will be free indeed’ ” (John 8:34–36).

WE STRUGGLE TO BE FREE FROM SIN — NOT JUST IN ONE WAY BUT IN TWO. In addition to the penalty of sin (eternal death), we also need deliverance from the practice of sin in our lives. The old hymn “Rock of Ages” prayerfully expresses these two things we need from Christ: “Be of sin the double cure, save from wrath and make me pure.” The second is no less important than the first.

We should not be under any delusion about the seriousness of the sins we have committed. Sin is a good deal more than a slight inconvenience or an unhealthy habit — it ties us in bondage to a death-dealing slavemaster from whom we are helpless to deliver ourselves. As Paul reminds us, “Christ died for us at a time when we were helpless and sinful” (Rom 5:6 BBE). Jesus was not exaggerating when He said, “Everyone who practices sin is a slave to sin.” When we are thinking soberly, we see that no one else is capable of enslaving us more terribly than we have enslaved ourselves.

Concerning those who advocated the “freedom” of a licentious lifestyle for Christians, Peter said, “They promise them freedom, but they themselves are slaves of corruption. For whatever overcomes a person, to that he is enslaved” (2 Peter 2:19). Beginning in the Garden of Eden, that has always been Satan’s lie. Promising freedom, he delivers slavery. Such is the nature of sin.

And there is no middle ground. If we’re not in a right relationship with God, we are the slaves of sin. “Do you not know that if you present yourselves to anyone as obedient slaves, you are slaves of the one whom you obey, either of sin, which leads to death, or of obedience, which leads to righteousness?” (Romans 6:16). Deciding which path we’ll take is life’s most consequential decision.

All sin comes down to pride and self-will, of course, and so deliverance from sin is deliverance from the bondage of selfishness. Having demanded to do as we please, we’ve sold ourselves into slavery. And as painful as it is, there is no better day than when we have the honesty to say, with Paul, “Wretched man that I am! Who will deliver me from this body of death?” (Romans 7:24).

“He is a slave of the greatest slave who serves nothing but himself” (Anonymous).