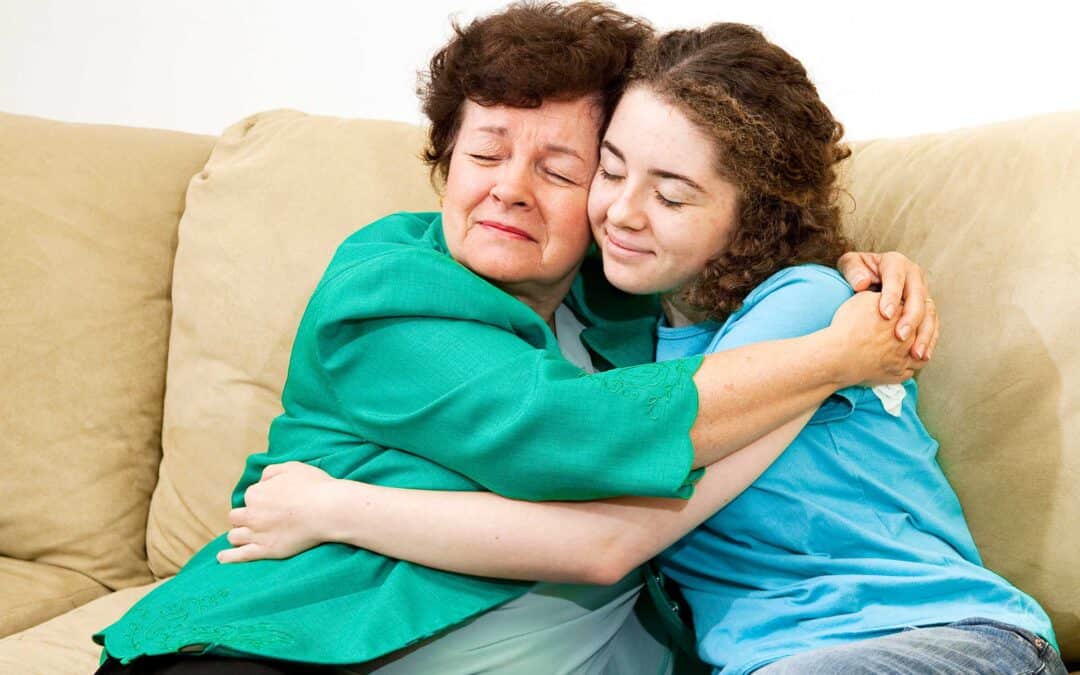 “When you forgive, you in no way change the past — but you surely do change the future” (Bernard Meltzer).

FEW ABILITIES WE POSSESS ARE ANY MORE POWERFUL THAN THE ABILITY TO FORGIVE. It is remarkably transformative in its power to do good for others, to change our own situation, and to open up doors that would otherwise remain closed. When we forgive someone who has wronged us, we create wonderful possibilities.

Forgiveness is not easy, even under the best of circumstances, but we sometimes make it harder than it has to be. We do this by thinking of forgiveness merely as an emotion. Finding it hard to feel a certain way about an adversary, we suppose that we can’t forgive them. But forgiveness is a choice. It is a decision of the will, and it can be made even in the absence of forgiving feelings.

The best way to think of forgiveness is to think of it as canceling a debt. Henry Ward Beecher described it this way: “A forgiveness ought to be like a canceled note — torn in two and burned up, so that it can never be shown against the man.” If you owe me money and I forgive the debt, that means the debt is canceled. You don’t have to repay it. And similarly, if you have wronged me and I forgive you, then I am saying, “The debt is canceled. You owe me nothing. Rather than pursue payment, I am releasing you from the obligation.”

Doing this, of course, requires the extension of mercy and grace. Whereas justice would demand full repayment of the debt, mercy rises above justice and forgoes the repayment. This is hard to do, as anyone who has ever tried it knows. But mercy becomes easier when we realize that no mercy will be shown to us if we have not been merciful to others. “He that demands mercy, and shows none, ruins the bridge over which he himself must pass” (Thomas Adams).

One thing is certain: if we make the choice not to forgive, we doom ourselves to an existence that can hardly be called “life.” So we must decide to forgive. Having done so, resentments will creep back into our minds now and then, and the decision to forgive may have to be remade many times. This is hard work. But if we take the easy way out and wallow in bitterness, then we sell ourselves into bondage.