Forgetting What God Has Done (May 28) 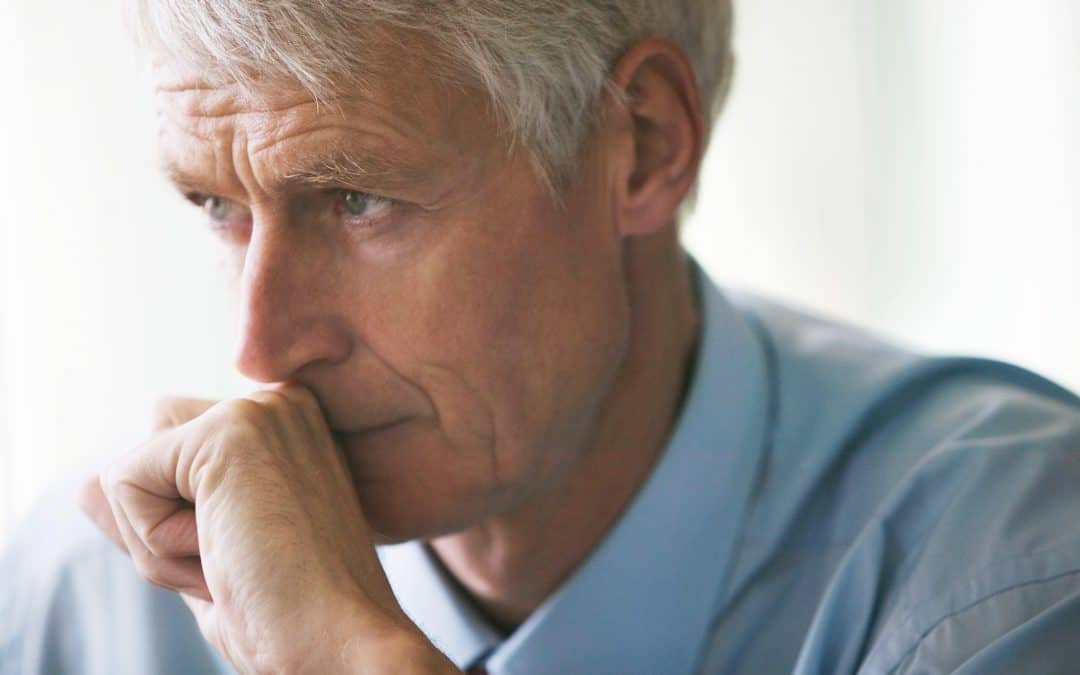 IT WAS JUST AS TRUE IN PETER’S DAY AS IT IS IN OUR OWN: MANY QUESTIONED WHETHER THE DAY OF JUDGMENT PROMISED BY GOD WOULD EVER COME TO PASS. They said, “Where is the promise of His coming? For since the fathers fell asleep, all things continue as they were from the beginning of creation.” But to doubt that God is going to destroy the world is to forget that He has already destroyed the world once before, by water. And the promise to us that God is coming in a judgment of fire is no less certain to be fulfilled than His promise in Noah’s day that the flood of water was coming. When God says a thing is going to happen, it’s going to happen. Those who doubt it have simply forgotten their history.

But Peter said an interesting thing when he said, “This they willfully forget.” The doubters of his day were not just forgetting the fulfillment of God’s promises in the past; their forgetfulness was willful. That is, they were forgetting because they wanted to forget. Evidences of the certainty of God’s promises were inconvenient obstacles in the path they preferred to follow, so they simply put this information out of their minds. But we don’t do much better today, do we? Eric Hoffer was right: “Far more crucial than what we know or do not know is what we do not want to know.” We seal our own doom by what we don’t want to know.

Yet the truth about God is independent of our attitude toward that truth. What is true about God is true whether we care to know it or not. What He has done, He has done whether we remember it or not. And let this sink in: what He will do, He will do whether we are prepared for it or not. God is the great reality that overarches and encompasses every other reality. Indeed, no other reality would exist if He had not created it and made it real. It is greatly to our advantage, then, to think and act rightly in relation to the God who is our Creator. Remembering — rather than forgetting — what God has done in the past is the key to dealing reverently with God in the present. And it’s the key to clear thinking about His promises in the future. If we’re ever tempted to doubt or wonder “Will He do it?”, what He’s already done is all the answer we ever need.

“The truth does not vary because men forget or ignore or traduce it” (Irwin Edman).