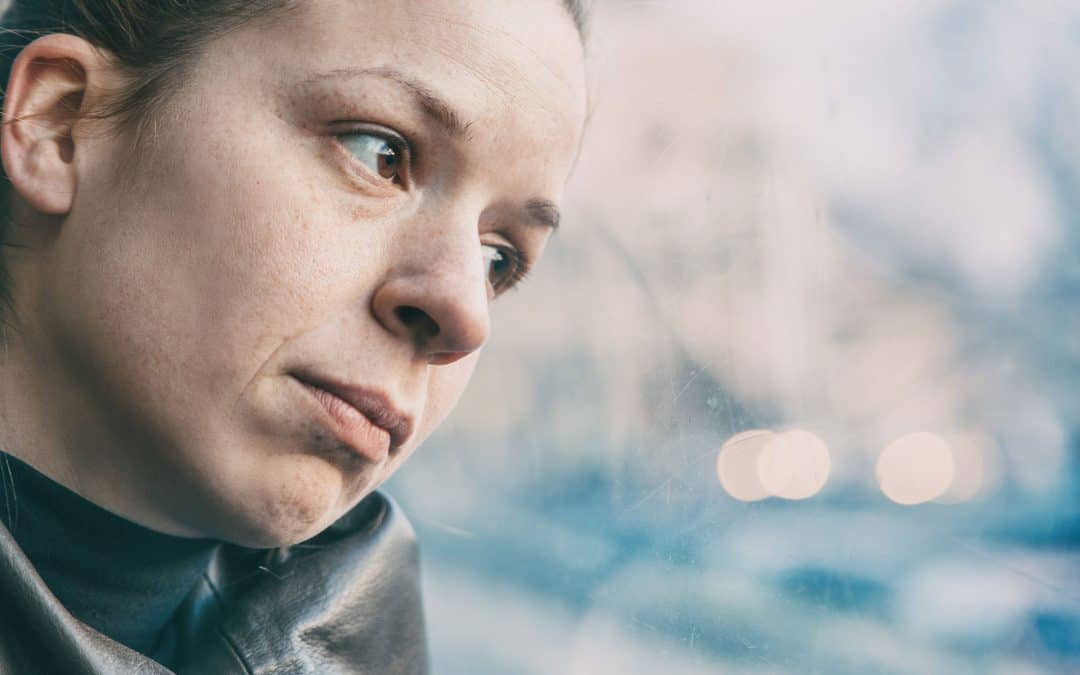 “Then the Lord rained on Sodom and Gomorrah sulfur and fire from the Lord out of heaven. And he overthrew those cities, and all the valley, and all the inhabitants of the cities, and what grew on the ground. But Lot’s wife, behind him, looked back, and she became a pillar of salt” (Genesis 19:24–26).

THE ADMONITION TO FLEE IS SOMETIMES MORE IMPORTANT THAN WE REALIZE. If we were in a difficult situation, the advice to “get out of there” might not sound very savvy or sophisticated. But we should not underestimate the wisdom of simply . . . fleeing.

As we have seen in previous readings, repentance is a crucial part of the gospel. It is not reasonable, even at the level of common sense, to expect God’s forgiveness if we’re not willing to give up the sins we want God to forgive us of. But repentance is hard, especially when sinful habits are deeply ingrained in our way of life. From a practical standpoint, there is not much chance of getting away from the clutches of sin if we don’t flee from it — decisively rejecting it and pointing ourselves in a new direction. Even more important, our discipleship and consecration to the Lord require us to flee. The Lord’s invitation to “forsake all and follow Me” is diametrically opposed to “stay where you are.” It’s time we realized that discipleship is an adventure, not a “staycation.”

Flee. When we leave “Sodom,” we ought not to leave there in a leisurely way; disaster is on our heels, and we must make haste. And we should keep this in mind: we aren’t just fleeing punishment or judgment; we are fleeing sin itself. In our daily lives, that means we should avoid temptation as much as possible, cutting ourselves off from any influence that might drag us back into sin.

Don’t look back. For repentance to be genuine, sin must be rejected decisively — a firm “no” must be said to the very thought of going back. If we “look back” by letting ourselves yearn for the nightlife in Sodom, it won’t be long before we go back to live there. This does not mean we won’t ever think about the past, but when we do, we will gently bring our minds back to where they need to be in the present. Tempted to reminisce, we will remember the decision we made to flee, and no matter what it costs, we will keep going toward God. Returning to Sodom is simply not an option.

“When you from Sodom flee, the judgment to escape, salvation will depend on never looking back” (Angelus Silesius).