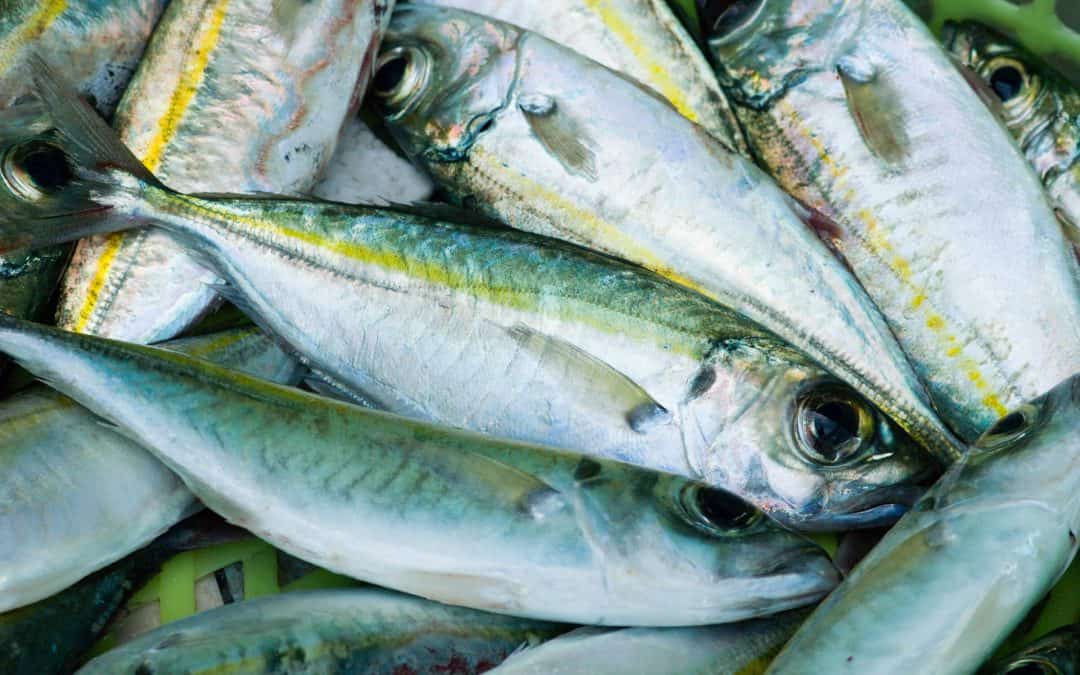 I’ve heard others say it jokingly, but I really did used to think the Latin phrase “Carpe Diem” was a reference to the “Fish God.” It isn’t, of course. It means “seize the day,” and it encapsulates one of the most important principles in the Scriptures.

Each new day comes to us as an asset that must be used. And obviously, without deliberate choice and conscious discipline on our part, not many days will end up being used well. If a day is not “seized,” it goes by unused, unimproved, and wasted, as far as any godly purpose is concerned. So Paul spoke of “redeeming the time” (Eph. 5:16 NKJV), which means using it to its maximum advantage.

In my experience, the best time to “seize” the day is before very much of it has gone by. Whatever time you may have gotten out of bed, the more of the day that you let go by before you start doing something good with it, the less chance there is that you’re going to be pleased at the end of the day. When it comes to “redeeming the time,” I’ve found that it’s hard to play catch-up as the day is winding down. It’s much easier to get a jump on “Carpe Diem” right out of the starting gate than it is to salvage the end of a day that has been mostly misspent.

The truth is, every day that arrives is a bonus. If we had gotten what we deserve, the Lord would have blasted all of us out of existence a long time ago. So when we arise, we need to be conscious of having been granted a gift.

Thinking of each new day as a gift, then, our guiding thought can be, “What am I going to do with this gift? How can I show my appreciation for it?” As a writer, I usually think of each day as a blank piece of paper, waiting to be filled up. Maybe a different metaphor would work for you, but however you think of it, think of each day as an opportunity that has to be grasped, an asset that has to be employed. And don’t just think about it. Do it!