The First Requirement for Spiritual Growth 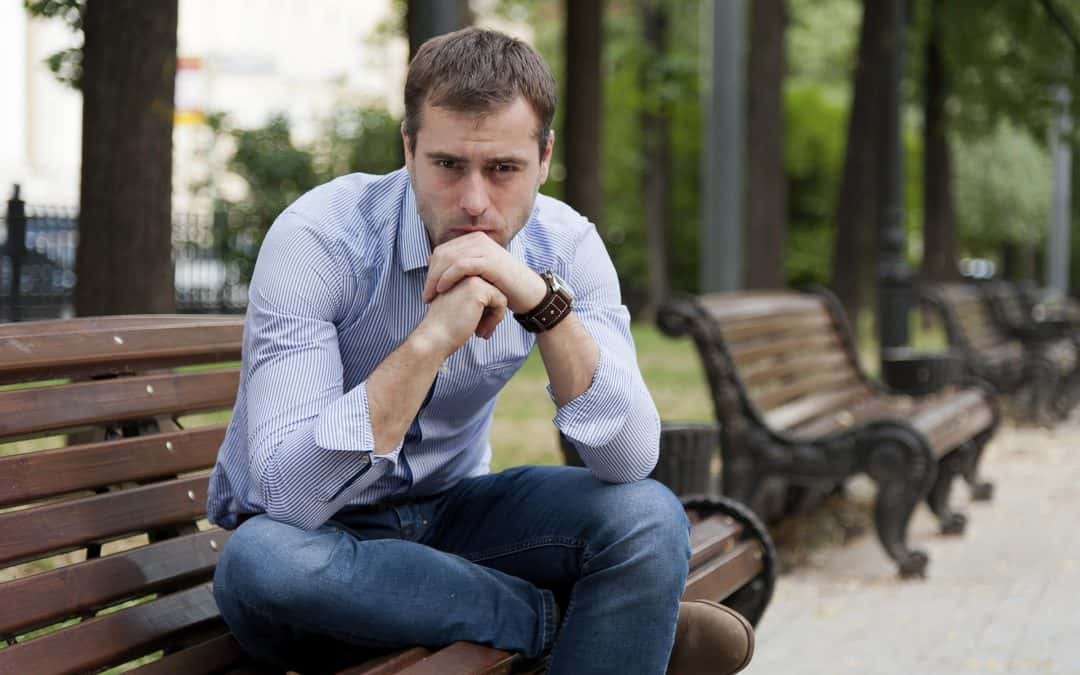 Daniel J. Boorstin, the former Librarian of Congress and author of The Discoverers, said, “The greatest obstacle to discovery is not ignorance — it is the illusion of knowledge.” The problem, for example, with the flat-earth folks was not that they were ignorant of the truth; it was that they weren’t aware of their ignorance. Comfortable with the knowledge that the earth was flat, they would never have been the ones to discover otherwise. It took somebody who saw the need to know more about geography than was presently known.

It may seem obvious, but it needs to be pointed out anyway: the first requirement for spiritual growth is recognizing our need for spiritual growth. It’s not our ignorance that holds us back; it’s the false confidence that we’re farther down the road than we really are. If we see the need for growth at all, we don’t see it as urgent. And so we don’t work on it.

Are we poor in spirit? Jesus said, “Blessed are the poor in spirit, for theirs is the kingdom of heaven” (Mt. 5:3). Being poor in spirit means being humbly aware of our own personal deficiencies before God. In matters of the spirit, the word “bankrupt” would not be too strong a word to describe our condition. If we’re poor in spirit, we recognize how poor we are. We see not only that human beings in general are inadequate in their knowledge of God, but that we ourselves have not grown as we should have. And this contrite awareness makes us want to grow.

On the other hand, if we’re pretty much satisfied with the progress that we’ve made, and we’re comfortable that we know most of what we need to know, spiritual growth will probably not be felt as a pressing priority.

Would we be offended? Perhaps many of us would say, “I know I’m not where I need to be. I know I need to grow.” Those are easy words to say, and they have the ring of humility to them. But do we really believe them? Suppose we said those words to someone, and rather than complimenting us, they agreed with us. Suppose they said, “I’m afraid that’s right. You’re not where you need to be. You do need to grow.” Would we be offended? Or worse yet, suppose someone came to us privately and expressed concern about our need for spiritual growth. Would we be offended? The poor-in-spirit person wouldn’t be. He’d know that the friend had verbalized what he himself knows: that he’s certainly not where he needs to be. And he would not only appreciate the friend’s concern; he’d do something about it. He’d make some changes in his daily spiritual discipline.

Paul said, “If anyone imagines that he knows something, he does not yet know as he ought to know” (1 Cor. 8:2). The longer we’ve been in Christ and the more time we’ve had to grow, the harder it is to maintain a sense of urgency in our spiritual growth. If we’re not careful, the “illusion of knowledge” will keep us from making the new discoveries that we need to make.

The truth is, every one of us needs to be working on our spiritual growth every day. When we compare ourselves to one another, some may seem to be farther ahead than others, but that is the wrong comparison to make. What we’re trying to do is “grow up in every way into him who is the head, into Christ” (Eph. 4:15), and given the distance between ourselves and that goal, none of us has anything to feel complacent about.