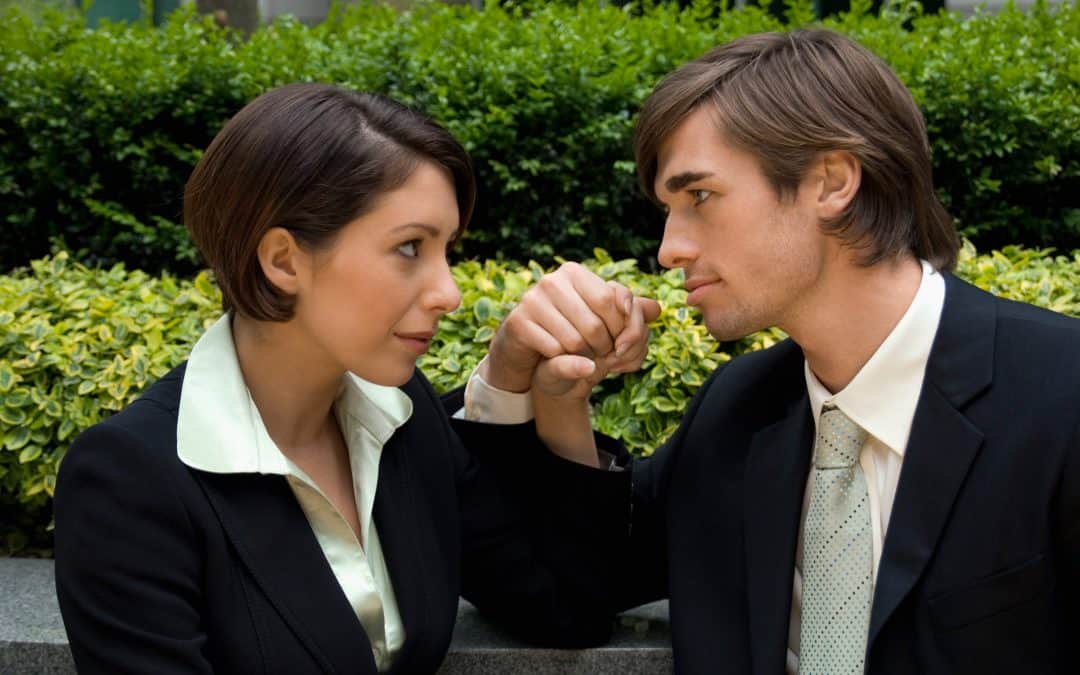 “With malice toward none; with charity for all; with firmness in the right, as God gives us to see the right, let us strive on to finish the work we are in” (Abraham Lincoln).

WOULD THOSE WHO KNOW YOU DESCRIBE YOU AS “FIRM”? I hope they would. The old saying is true: “You’ve got to stand for something or you’ll fall for anything.” But I hope that when you show firmness it will be carefully considered and rightly motivated.

La Rochefoucauld, who liked to look on the cynical side of things, said, “Often we are firm from weakness, and audacious from timidity.” As much as I hate to admit it, he was telling the truth. Too many times, our firmness comes not from the steady assurance of a strong, well thought-out conviction, but from the suspicion that we may be in an indefensible posture. When we are secretly unsure of ourselves, we tend to mask our insecurity by bluster and bravado. In such cases, we need to calm down. Rather than raise our voices, we need to strengthen our arguments, as G. K. Chesterton once said.

One of the most destructive forces in the world is unthinking firmness. When our intellect and our firmness become disconnected, many bad things begin to happen. As Saadi put it, “Intellect, without firmness, is craft and chicanery; and firmness, without intellect, perverseness and obstinacy.” What this means is that there is a time to be firm and a time not to be so. Charles Hole summed it up well: “Deliberate with caution, but act with decision; and yield with graciousness, or oppose with firmness.” At the thinking stage, we should take plenty of time, and if our decision is to yield to another, then we should yield. But if our decision is to take a stand and oppose something that is wrong, then that should not be done weakly but firmly.

In summary, then, we need to be firm and we need to be careful: careful in how we form our convictions and careful in how we defend them. But with that in mind, let’s go back to Abraham Lincoln. On the question of slavery, he had patiently considered the matter and would act with “malice toward none” and “charity for all.” But he was not a wimp when it came to defending what was right. He was firm.

Renew the courage that prevails,
The steady faith that never fails,
And makes us stand in every fight
Firm as a fortress to defend the right.
(Henry Van Dyke)