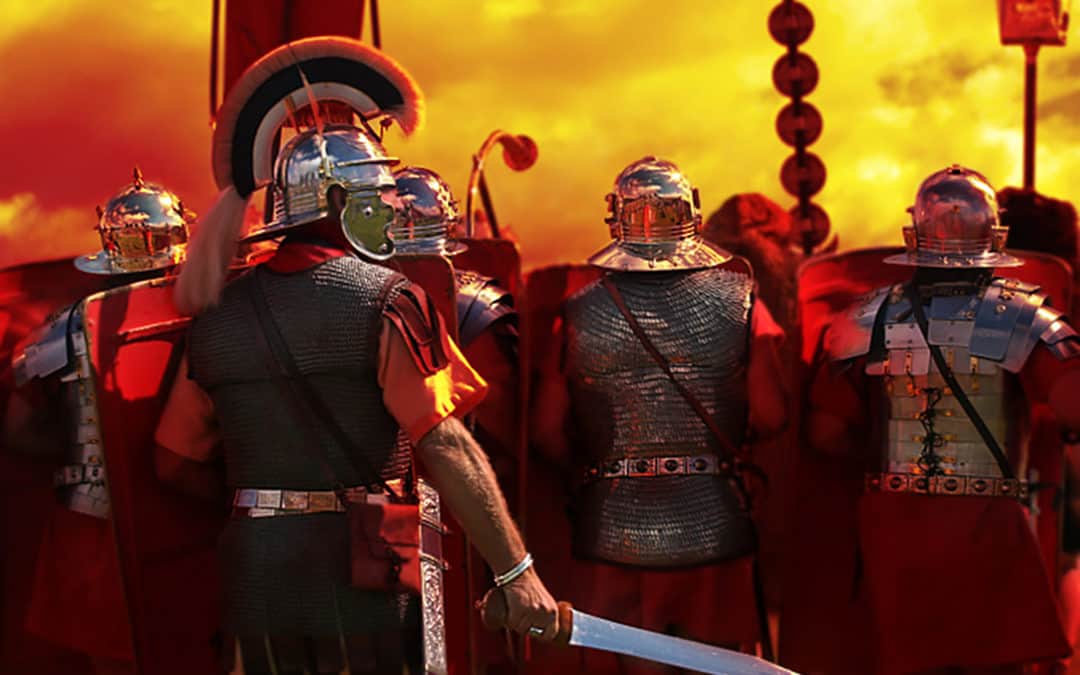 “Fight the good fight of faith, lay hold on eternal life, to which you were also called and have confessed the good confession in the presence of many witnesses” (1 Timothy 6:12).

THOSE WHO WISH TO “LAY HOLD ON ETERNAL LIFE” MUST “FIGHT THE GOOD FIGHT OF FAITH.” There is no path to heaven that doesn’t lead through territory occupied by the devil. If we’re to reach our desired destination, we’re going to have to fight. Indeed, it sometimes seems that we have to fight every step of the way.

We should be careful in our conclusions, though. Just because we’re experiencing conflict, that does not by itself guarantee we’re on the right path. There is such a thing as carnal combat, and those who engage in it often don’t have the honesty to see that their agenda is their own rather than God’s. But even so, there is no denying that warfare is inevitable if we’re serious about seeking God. To reach forward, we have to struggle with sin.

Are we cowardly? If we’re too timid to fight for what’s right, we won’t make it to heaven. In Revelation 21:8, the list of those who will be lost eternally is headed by the “cowardly.” If we take the course of least resistance, we’ll end up somewhere other than the realm where God is. It takes courage to seek Him truthfully.

Are we careless? Considering the intensity and intelligence of our adversary, we ought not to be naive. We’re being nothing more than silly if we think we can serve God faithfully and never experience any difficulty. Peter said, “Gird up the loins of your mind, be sober, and rest your hope fully upon the grace that is to be brought to you at the revelation of Jesus Christ” (1 Peter 1:13).

Unfortunately, we often think of the “good fight of faith” as a war against other people who (we presume) are not as committed to God’s truth as we are. However, as often as not, the thing that must be fought is not an outward foe but some inward temptation. The good fight of faith is, first and foremost, a personal struggle against what the devil is trying to do to us. We need, then, to “resist him” (1 Peter 5:9). We need to fight for our lives with commitment and courage. We need, with real indignation, to draw the line and refuse to yield a single inch to our adversary.