If We Hear 50% Fewer Sermons 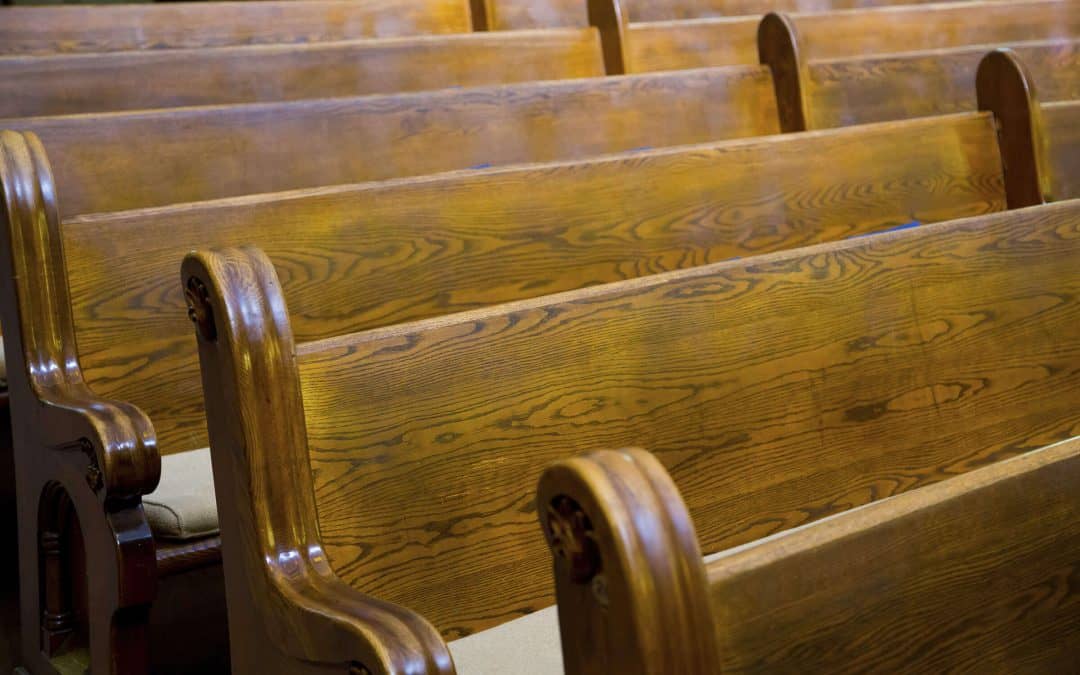 When congregations change to just one service on Sunday, it often cuts in half the number of sermons the members hear. For practical reasons, some congregations are not able to have more than one assembly of the whole church on Sunday, but in cases where cutting back is a matter of choice, I wonder if we’re as concerned as we should be about the long-term impact of hearing 50% fewer sermons each year. (And let’s be frank: that “all-in-one” service on Sunday morning does not contain the same two full-length sermons that we used to be getting.)

I am an unabashed proponent of the public preaching of the Word. And I say this despite the fact that preaching is not my personal forte. (There are preachers who do a little writing, but I am a writer who does a little preaching.) If personal strengths and weaknesses determined what was most important, I would be trying to de-emphasize preaching.

But from a biblical standpoint, how can we not see the importance of the public proclamation of what God has revealed to mankind? Both the denunciation of sin and the announcement of God’s salvation are too important — and urgent — to be limited to informal conversations.

Think about John the Baptist, who was sent “as the voice of one crying in the wilderness” (Matthew 3:3). His bold message (it ultimately cost him his life) was “Repent, for the kingdom of heaven is at hand!” (v.2). Can you imagine John doing no more with this message than sitting around a campfire with a small group of chatty “seekers,” asking everybody how they felt about the subject of repentance?

This does not mean that John never talked with individuals or small groups. I suppose he did the same as the Old Testament prophets, Jesus, and the apostles. All of these taught publicly and privately, as they had opportunity. But listen: there can be no question that the public preaching of the message — to the whole congregation of hearers, young and old — does not have the same perceived value now that it did then.

And we ought to ask ourselves why this is true. The priorities presented to us in the Scriptures are still the same, and there is certainly nothing significant about the human predicament that has changed. The reason churches today are cutting back on the number of sermons is that preaching has gone out of style socially and culturally.

It is certainly true that some congregations over-emphasize the sermon. More precisely, I would say they appear to do so. By neglecting every other aspect of the Lord’s work, they give the impression that the pulpit is all that matters. But I don’t think the problem is too much emphasis on preaching; it is too little emphasis on everything else.

Nevertheless, I do not believe a church can be healthily balanced if preaching is not given a prominent place. So I say again: let God’s truth be preached publicly to the whole congregation — as often as possible!