How Feminism Will Impact the Church 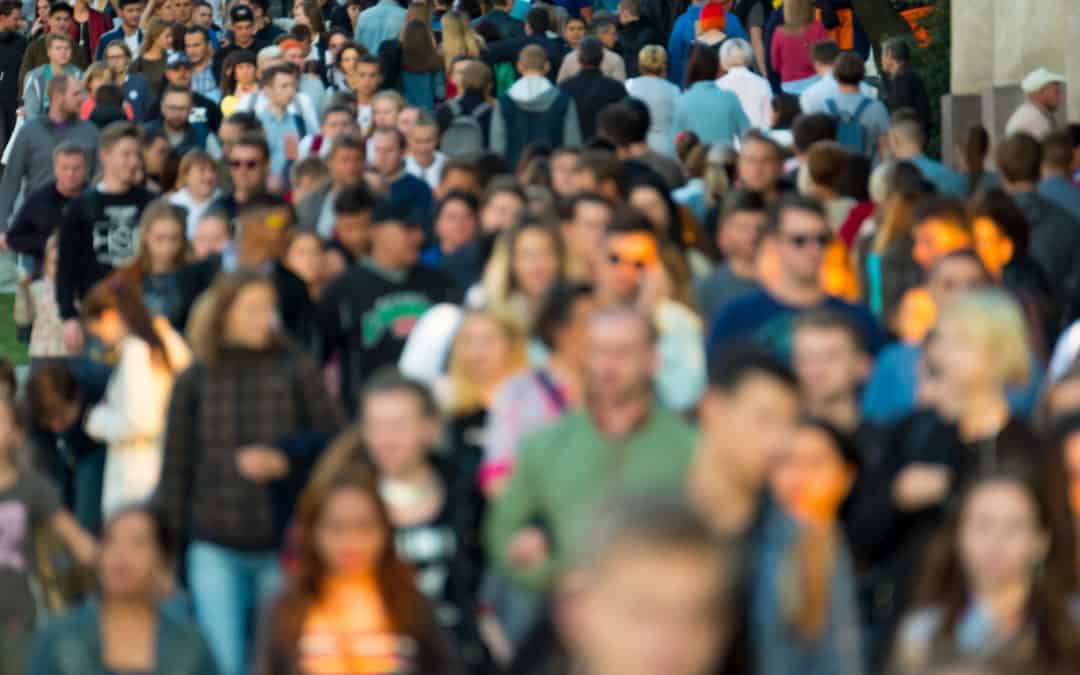 Presented at Florida College on February 9, 1995. At this lectureship, Melvin Curry was asked to speak on “Male and Female in the Church” — and three men were asked to respond to the Curry lecture. Gary Henry was one of those asked to respond, and the following notes were used during that response.