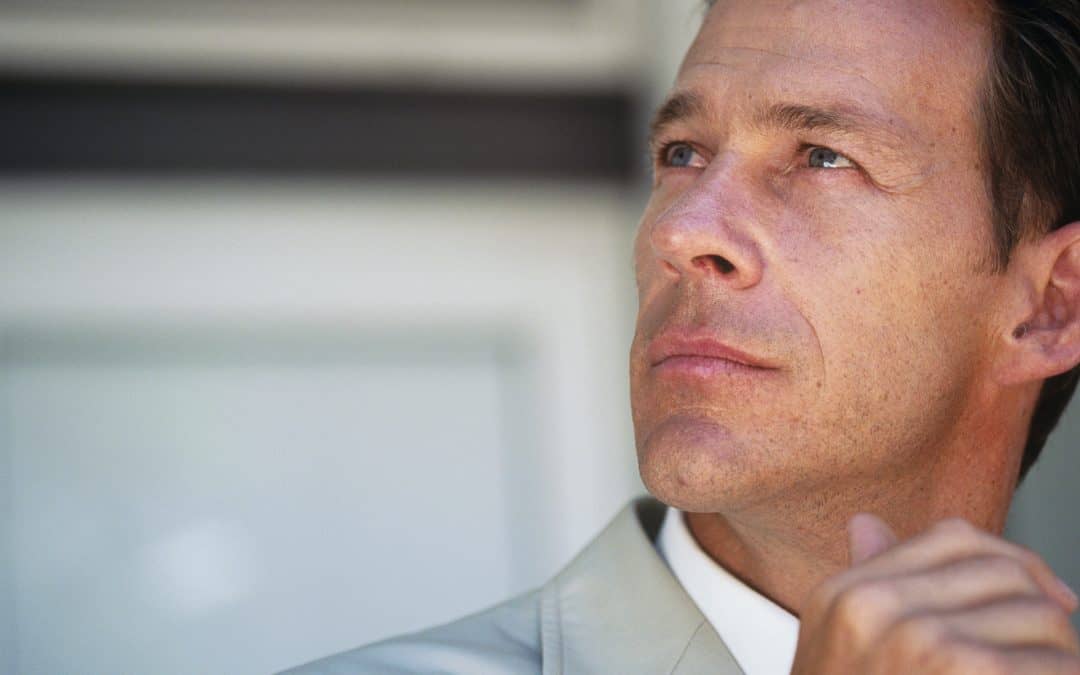 “If you’re never scared or embarrassed or hurt, it means you never take any chances” (Julia Sorel).

SOMETIMES OUR IDEAS ABOUT FEAR ARE MISTAKEN. If we’re confident of our ability to control life, we may think fear can be eliminated by removing all of the problems that would produce fear. Or perhaps we take another route: we try to become courageous enough that fear will not enter our thinking. But neither of these are realistic approaches. As Julia Sorel suggests, the only way never to have to deal with fear is never to do anything in life but play it safe.

In the real world, we will be afraid from time to time. And without a doubt, that is a problem. As E. Stanley Jones put it, “Fear is the sand in the machinery of life.” Our lives are impacted greatly, for better or worse, by how we handle fear. Anaïs Nin was right when she wrote, “Life shrinks or expands in proportion to one’s courage.”

But what is courage? Through the centuries, the wisest have always understood that it’s not the lack of fear but the determination to do what is right even though one is afraid. Fearlessness, then, is not the power of some elite group of human beings who are not afraid of anything; it’s the honorable determination of many ordinary folks to do their best, no matter what. Babe Ruth was talking about baseball, but he spoke a good bit of truth when he said, “Never let the fear of striking out get in your way.” So to be fearless, in the true sense, is not to be without fear — it is to deal rightly with the fears that we feel.

Rather than deal rightly with our fears, however, most of us retreat and run for safety. And while retreating is sometimes wise, at other times it is the most dangerous thing we could do. “It’s when you run away that you’re most likely to stumble” (Casey Robinson).

Instead of backing away from our duty, we should go out to meet it. And when our duty involves some difficulty or danger, we shouldn’t bother looking for a way “over” or “under” or “around” it. Most of the time, the shortest (and ultimately the easiest) way out is “through.” We can’t make our problems disappear, but we can deal with them honorably. We may be afraid, but we can be true to our deepest principles and act with integrity. That’s the only kind of fearlessness that counts.

“Facing it — always facing it — that’s the way to get through. Face it!” (Joseph Conrad).