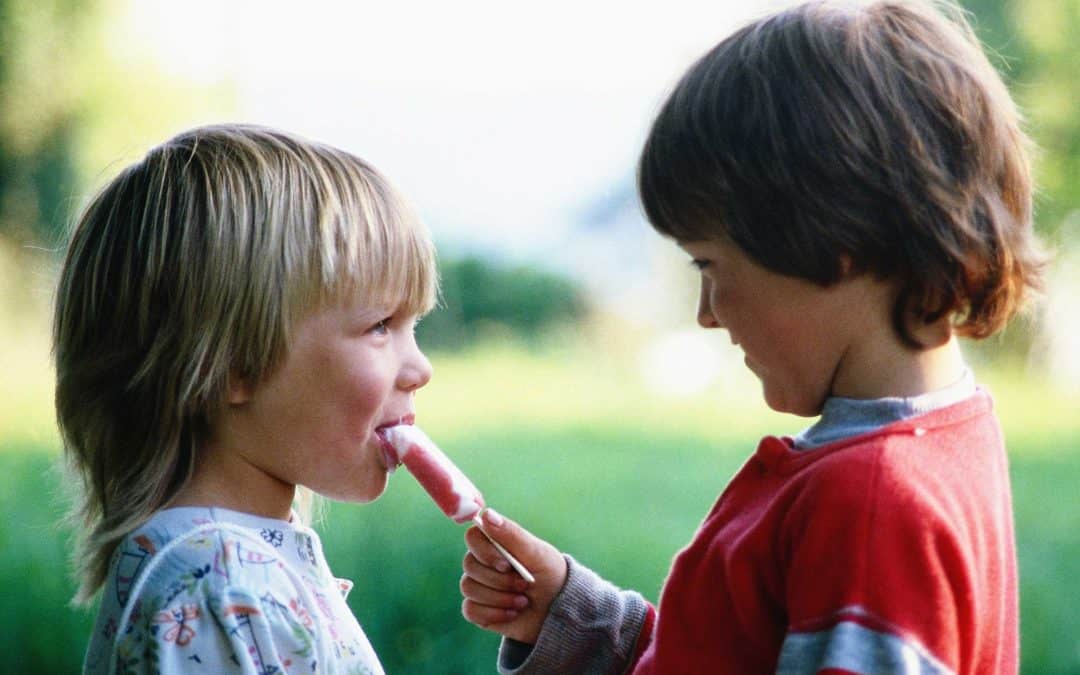 “A favour well bestowed is almost as great an honor to him who confers it as to him who receives it” (Richard Steele).

FAVOR IS ONE OF THE MOST GRATIFYING THINGS IN LIFE. Whether we think of it as an attitude or an act, it’s always a delightful thing. As an attitude, it’s a gracious, kind, and friendly way of thinking about somebody else. And as an act, it’s a deed that reflects such an attitude. When we “do a favor” for someone, we do something that shows our “favor” for them personally. And as Richard Steele suggests, a favor “well bestowed” (with honesty and courtesy, for example) is “as great an honor to him who confers it as to him who receives it.” Favors, whether big or little, are a part of the grace of life. Without them, this world would be infinitely more dreary.

It would be an honorable thing to develop a basic disposition of “favor.” That is, it would help us to learn to look on life “favorably.” Yes, there are things that have to be dealt with that cannot — and should not — be looked upon with favor. In fact, there are many such things, and it’s foolish to pretend that they’re better than they are. But there is also much good in this world, and we have a choice to make as to which we’re going to spend the bulk of our time thinking about. When we’re determining our basic inclination or orientation, I believe it’s wise to decide to be as favorable as possible. It can be our desire to think and act as favorably toward others as wisdom will allow. And when the evidence is ambiguous, we can give people the benefit of the doubt. We can “favor” the more positive scenario.

We have it within our power, every day of the week, to show kindness to other human beings, and by doing so, to show them favor. We can live in such a way that doing a favor is more than a random act that we engage in — favor can be an integral part of us. It can be one of our principles, a part of the fabric of our character. When that’s the case, we’ll find ourselves bringing a welcome happiness into the lives of all who deal with us. And not only that, by having gratitude as a settled part of our character, we’ll begin to appreciate how much favor others show to us, and even the ordinary affairs of daily living will be warmed with some colors that are quite wonderful.

“How beautiful a day can be when kindness touches it” (George Elliston).