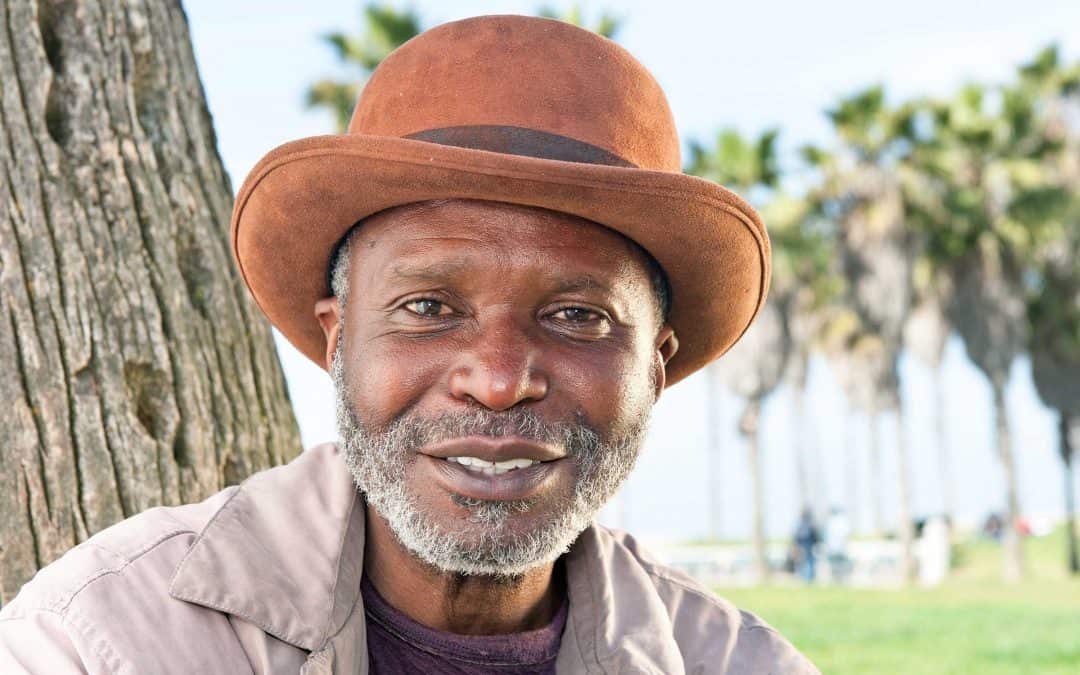 NO MATTER WHO WE ARE OR WHERE WE MAY BE ON LIFE’S PATHWAY, FASCINATION SHOULD CHARACTERIZE US. We should, on the one hand, be people who enjoy being fascinated by the assortment of wonders around us, but on the other hand, we should take such an approach to life that our lives end up having a little fascination of their own. “Being fascinating” doesn’t qualify as one of the major goals in life, obviously, but the fact remains, if a human life is well lived, fascination will be one of its by-products.

If something “fascinates” us, what does that mean? It means that it holds our interest with intense attraction. It spellbinds us. Think of the snake charmer using music and movement to hold the unbroken attention of a cobra. Think of the hypnotist mesmerizing his subject or the orator enthralling his audience. That which fascinates us intrigues us. It does more than pique our interest; it rivets our attention.

But what is it that really fascinates us? I like Calvin Miller’s suggestion: “Joy intrigues.” Isn’t that it? Aren’t we most powerfully intrigued by those who, despite the ups and downs and the occasional unhappiness of life, drink deeply of a joy that seems to be theirs no matter what? I think we are, and I think our fascination with joy is a significant clue to many of the greater mysteries of the human spirit.

So we don’t become fascinating by imitating the ways in which other people are fascinating; we do it by entering deeply and enthusiastically into the experience that happens to be our own. One of the most fascinating people I’ve ever met was a lady who lived in the same retirement center as my father for a while. She was 104 years old, had never been married, and had been retired from her job as a school teacher for over forty years. Her fascination came not from having done anything offbeat, but from having wholeheartedly lived the life that was hers to live. And so the question is not what we’ve done; it’s how joyously we’ve let our years be used up, whether many or few.

There’s a fascination frantic
In a ruin that’s romantic;
Do you think you are sufficiently decayed?
(Sir William Schwenck Gilbert) 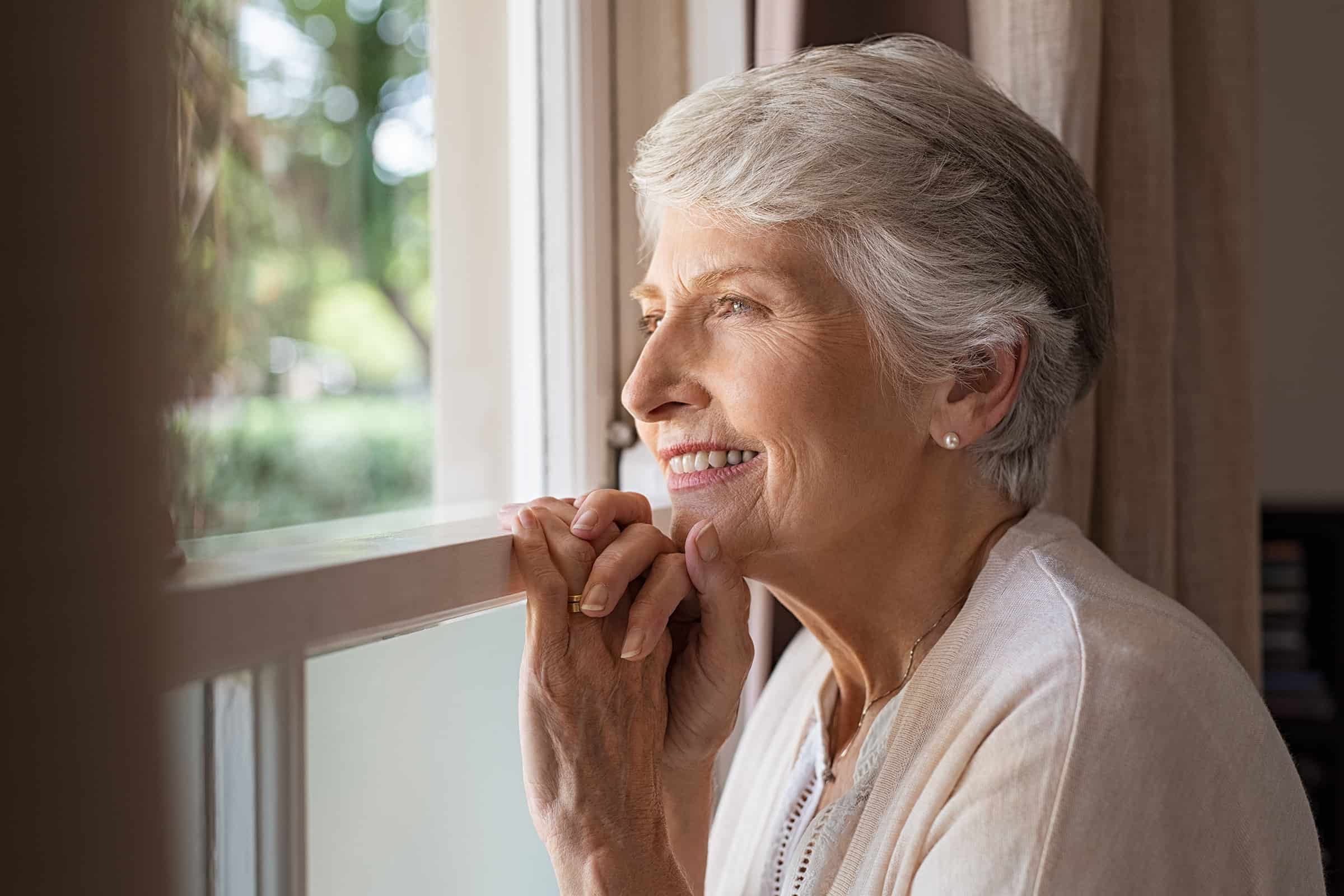 Forgiven of past sins, the Christian can rejoice in the present grace and future hope of the gospel. The relationship we can now have with God is rich -- and it is a foretaste of the perfect relationship we'll be able to have with Him in eternity.
Read More