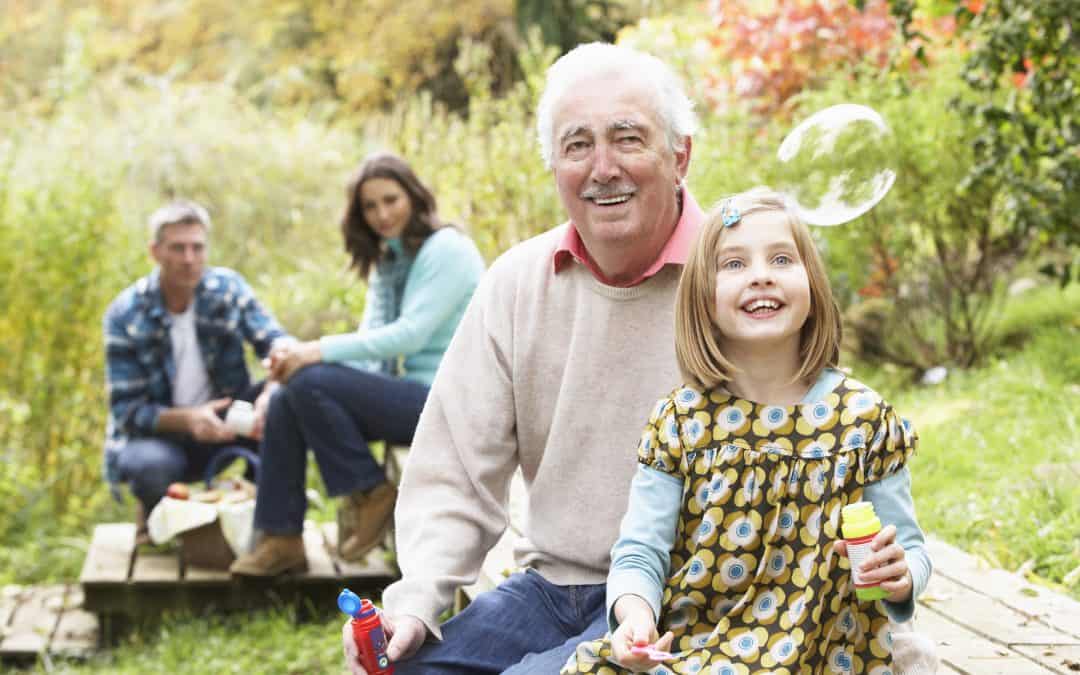 THE LATIN WORD PATERFAMILIAS (“FATHER OF A FAMILY”) SHOULD BE OF MORE THAN PASSING INTEREST TO US. When a man becomes a father, it’s a family that he becomes the father of, and that’s a truth that’s both sobering and encouraging.

It’s sobering because it reminds us that our actions have consequences for better or worse. When a man fathers a family, what he does reverberates down many generations. The lives of numerous other people will be made easier, or else more difficult, by the manner in which he chooses to live his life. If he’s a good man, his family will appreciate his goodness long after he’s gone, and if he’s evil, his family will feel the effects of that evil for many years to come.

My great-grandfather Jairus A. Copeland is buried beside his beloved wife, Georgia, in the old church cemetery at Pleasant Home in Pike County, Arkansas. A few years ago, I was able to reserve my own burial plot just three spaces over from “Papa” Copeland. He and Georgia had twelve children who lived to adulthood, and by this time their descendants number in the thousands all over the world. What an honor it will be to be laid to rest just a few feet away from this great paterfamilias, a good man from whom I have descended.

It is largely by looking backward and forward that we come to understand who we really are. When a man carefully considers his ancestors, he learns some important things about himself. But when he contemplates his descendants — the family he will have fathered — he has an even better opportunity to become educated.

“Family faces are magic mirrors. Looking at people who belong to us, we see the past, present and future. We make discoveries about ourselves” (Gail Lumet Buckley).