Are the Faithful Never in Darkness? (September 25) 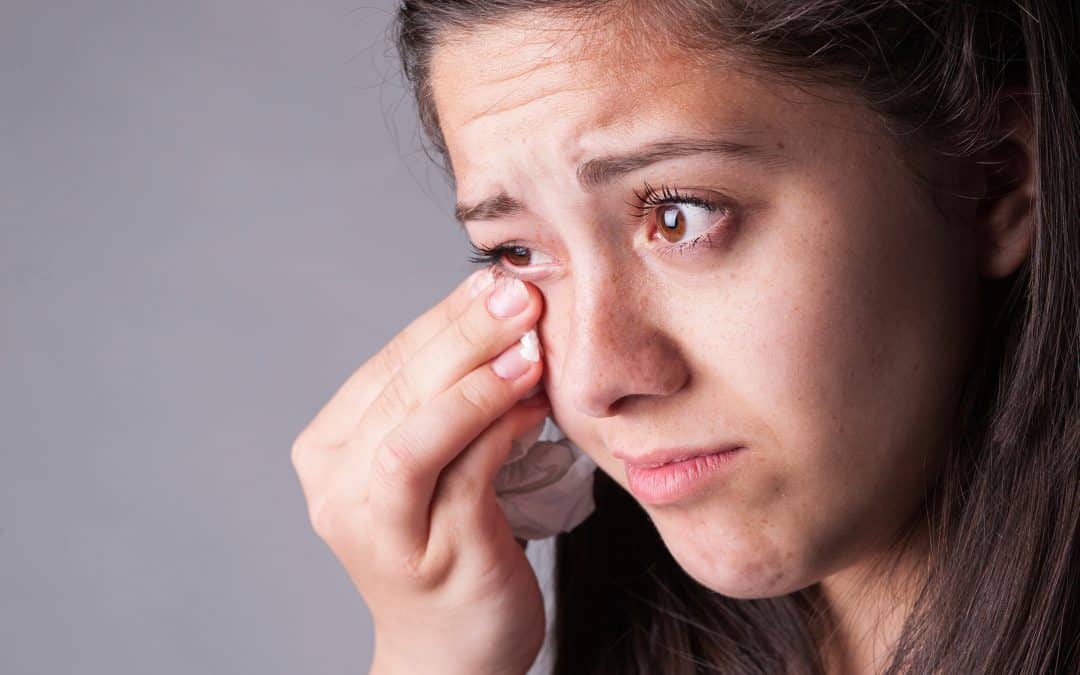 “Now David was greatly distressed, for the people spoke of stoning him, because the soul of all the people was grieved, every man for his sons and his daughters. But David strengthened himself in the Lord his God” (1 Samuel 30:6).

IN A WAY, IT IS ENCOURAGING TO ME TO READ THAT “DAVID WAS GREATLY DISTRESSED.” If a man of his character could be distressed, then when I am frightened and discouraged, I shouldn’t assume that such feelings represent a failure of faith on my part. Distress may mean a failure of faith, but then again, it may not. David’s faith didn’t mean he was never discouraged; it meant he responded to discouragement by refusing to give up.

As long as we live in this world, there are going to be some dark days for us. Satan will see to that. Being a Christian does not insulate us from hardship and heartache. And only a robot could experience the sadness of this world without emotional distress. So the mere presence of certain feelings shouldn’t surprise us.

Faith doesn’t mean always feeling confident. If I believe the gospel of Christ is true, I believe it for the same reason that I believe my next door neighbor is trustworthy: the evidence for it is stronger than the evidence against it. But that doesn’t mean that a doubt may not arise now and then, either as to the gospel’s truth or my neighbor’s trustworthiness. When a doubt arises, faith is not taken aback. It simply asks, “Has anything about the evidence changed?”

Hope doesn’t mean always feeling hopeful. Hope is based on faith, and so, like faith, it can sometimes be buffeted by the distresses of daily events. Even with the strongest possible reasons to believe and to hope, we find that short-term happenings can make it seem that our hopes are not going to be realized. In this respect, religious hope is no different than any other kind of hope. Those who conquer, whether in spiritual or temporal affairs, are those who hang on to their hopes with an “it ain’t over till it’s over” attitude.

I like to think of hope as the active exercise of faith. It doesn’t mean never being in darkness or doubt. It means that in darkness or doubt we choose to look at the bigger picture, and based on the bigger picture, we decide to keep going forward. And let me tell you: deciding to go forward when you’re discouraged is as fine a thing as you’ll ever do. “Hope is grief’s best music” (Henry George Bohn).

“Hope is faith holding out its hands in the dark” (George Iles).