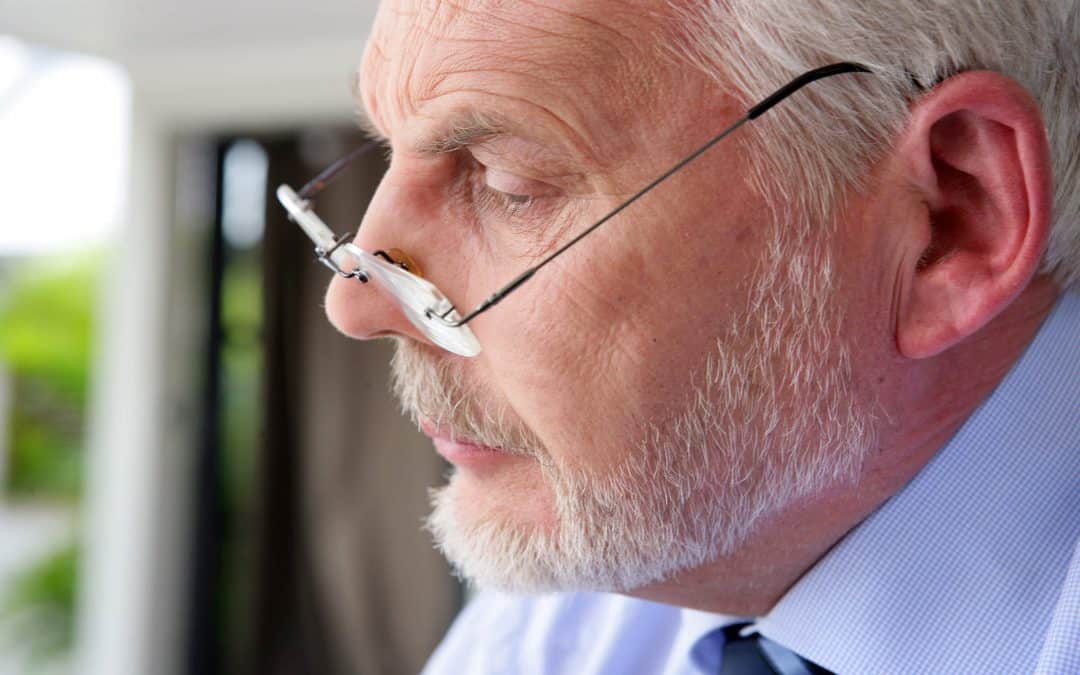 Among those who question the legitimacy of religious faith, it is often said that such faith is simply “wishful thinking.” By way of rebuttal, I want to suggest another definition of faith: “reasoned confidence.”

Faith (whether religious or otherwise) is simply the acceptance of something as factual even though one is not, for the time being, able to verify the factualness of it personally. To have faith in (or “believe”) something is to accept it based on evidence, and the most common kind of evidence is the testimony of a credible witness.

For example, as I write this, my doctor tells me there is a good chance I have prostate cancer. I am not having any symptoms of cancer, and at this point a biopsy has not even been done. But if a biopsy shows that I have prostate cancer, I will have to believe it is true. I am not in a position to verify the factualness of it myself, and so I will have to accept the testimony of my doctor.

So faith means “reasoned confidence.” In other words, to have faith, or to believe, means that one uses reason to evaluate the evidence (usually in the form of credible testimony), and if the evidence is strong enough, there must be confidence that the conclusion is true.

But in my cancer illustration, if the time comes when I’m led to believe I have the disease, it will be anything but “wishful thinking.” Indeed, I shall wish it not to be true! But if the evidence is strong enough, I will have no choice but to accept the reality of it.

When it comes to God, it doesn’t matter whether we wish Him to exist or not, and it doesn’t matter what kind of God we prefer Him to be. Both questions — that of God’s existence and His character — must be settled on the basis of evidence. We may have our preferences, but when all is said and done, the only question worth answering is simply this: what is the evidence? If the evidence is in favor of there being a God, then we must have “reasoned confidence” in His reality — whether we want to to be so or not.