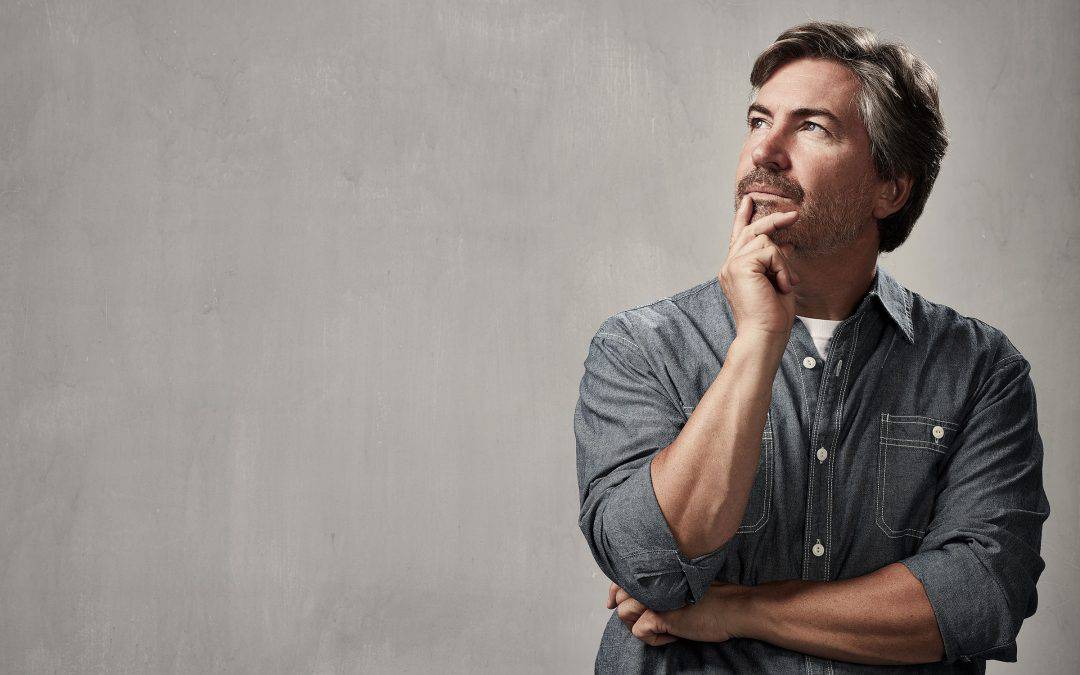 “But many of those who had heard the word believed, and the number of the men came to about five thousand” (Acts 4:4).

BETWEEN “HEARING” THE GOSPEL AND “BELIEVING” IT, A PROCESS OF REASONING HAS TO TAKE PLACE. Contrary to the popular notion that faith and reason are incompatible, reason is necessary in the creation of a genuine faith in God. Without the solid foundation of reasonable thinking, faith is nothing but a feeling that is subject to the winds of ever-changing circumstances. Tried by persecution, a merely emotional faith would not stand the test.

Evaluating the evidence. Anyone who has sat in the jury box in a criminal trial knows that in order to reach a decision as to the defendant’s guilt or innocence, your reason has to evaluate the evidence provided by witnesses. The same is true with the New Testament. No faith in the deity of Jesus is possible without making a rational (“reasoned”) decision as to the quality of the evidence.

Reaching right conclusions from the evidence. Going back to our courtroom analogy, it is one thing to get the facts straight as to what happened, but it is another to see clearly what is implied by those facts. Both of these — What are the facts? and What do the facts mean? — require reasoning. In the New Testament, the witnesses claim that they found Jesus’ tomb empty, and we have to decide whether the record is believable. If the tomb was empty, we have to decide whether its emptiness means that Jesus was resurrected. Finally (and most importantly), we have to decide whether, if Jesus was resurrected, that means “God has made him both Lord and Christ” (Acts 2:36). Reason is required at each step.

Deciding to trust God. Ultimately, our faith must be in the character of God — and that, like everything about the gospel, requires that we reason carefully from the facts to the meaning of the facts. What the gospel aims to produce is not simply a person who participates in a certain religion and keeps the right commandments. It is a person who, believing the facts of the gospel, is willing to stake his whole life on God — the very God whom the gospel is about.

“Faith and sight are set in opposition to each other in Scripture, but not faith and reason . . . True faith is essentially reasonable because it trusts in the character and the promises of God. A believing Christian is one whose mind reflects and rests on these certitudes” (John R. W. Stott).