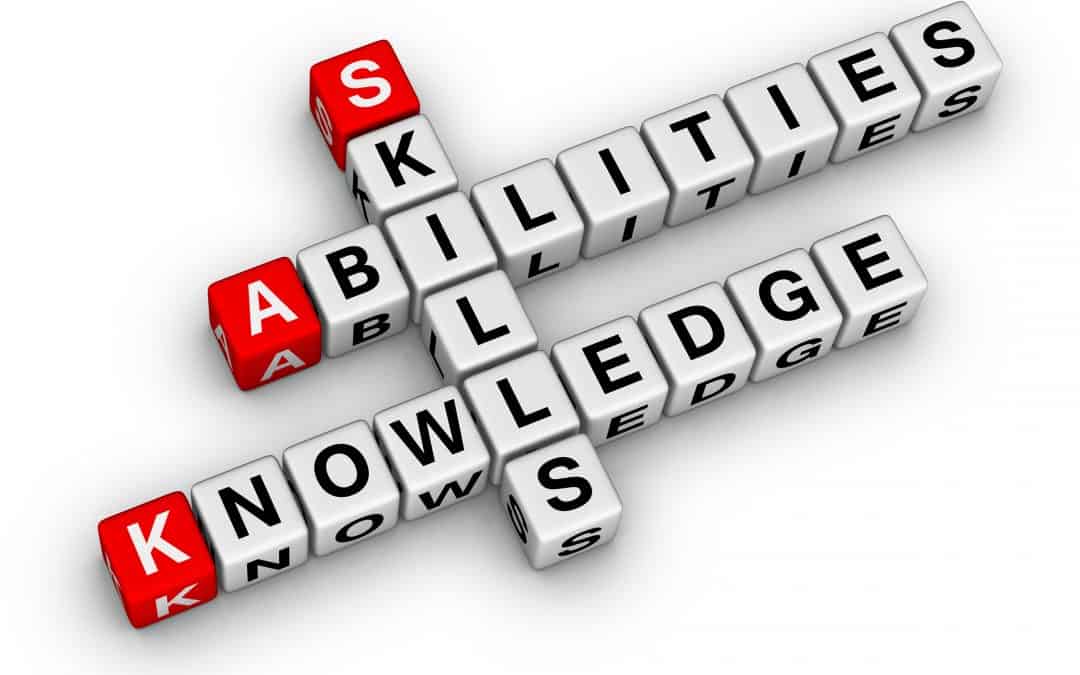 “All things are difficult before they are easy” (Thomas Fuller).

EASE SHOULD NEVER BE THE PRIMARY THING WE SEEK IN LIFE, BUT IN A LIMITED SENSE, IT’S A GOOD THING AND ONE THAT’S WORTH STRIVING FOR. “Facility” is the quality of ease. When we do something with facility, that means we do it effortlessly, with little difficulty. The world-class figure skater, for example, has spent thousands of hours practicing her skill and can now perform feats of immense difficulty with an ease and grace that are beautiful to behold. Consider three words that have to do with this kind of ease.

Facile. Though this word can sometimes be used with a negative connotation, it can also be used positively to mean that something is done “in a relaxed manner.” Isn’t that something worth working for? I believe it is. As a public speaker, I work at that difficult craft in order to be able to speak to my audiences in a way that is “facile” or easy.

Facilitate. To “facilitate” is to make a process easier, and a “facilitator” is one who removes the difficulty from an activity. I suggest that we should all equip ourselves to become facilitators in one way or another. It’s a high compliment when someone says, “Thanks for your involvement; the work went much more smoothly with your help.”

Facility. Those who have acquired “facility” in a given work are those who have gained aptitude or fluency in it. It is “ready skill derived from practice or familiarity” (American Heritage Dictionary). If, as the saying goes, anything worth doing is worth doing well, then working with facility ought to be our goal in whatever we do.

When we run into obstacles in our various and sundry pursuits, we often make matters worse, rather than better, by acting in frustration. When a screwdriver doesn’t seem to be working, we often pick up a hammer — and use it in anger! But while it’s quite natural to want our work to be easily done, we need to understand that a difficult apprenticeship often has to be served first. As Thomas Fuller said, “All things are difficult before they are easy.” Facility, fluency, and effortlessness in our work are good goals that contribute to quality results, but they usually mean learning to work smarter as well as harder.

“When you encounter difficulties and contradictions, do not try to break them, but bend them with gentleness and time” (Francis de Sales).