The Face of Friendship (February 11) 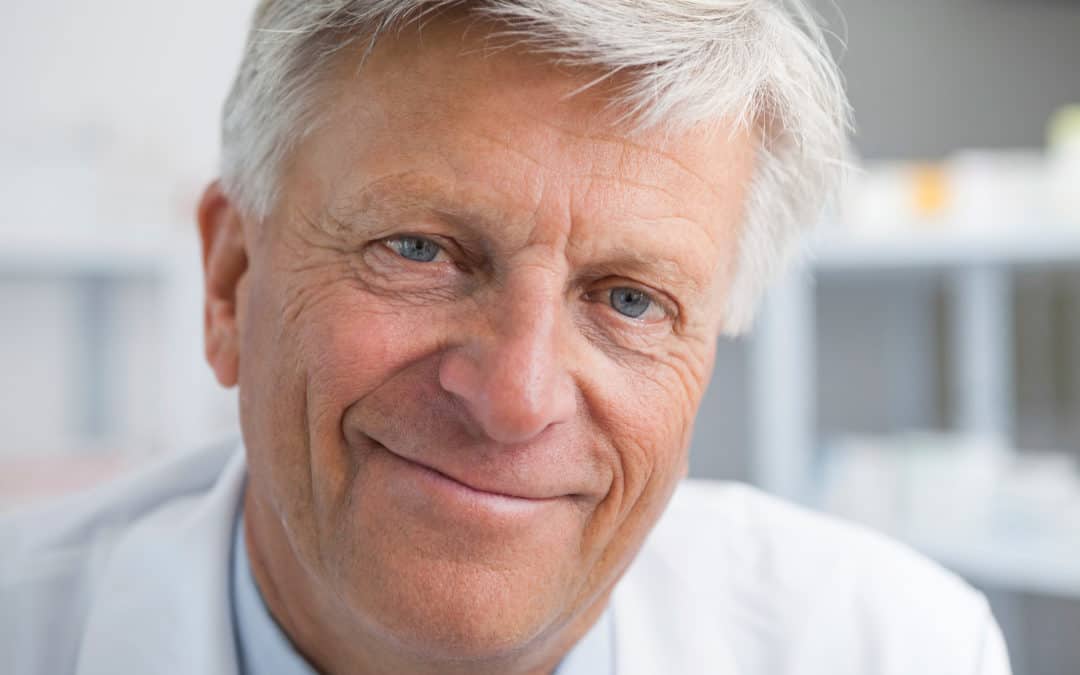 “And Jacob said, ‘No, please, if I have now found favor in your sight, then receive my present from my hand, inasmuch as I have seen your face as though I had seen the face of God, and you were pleased with me’ ” (Genesis 33:10).

NO ONE EVER CAME TO GOD IN TRUE PENITENCE WITHOUT FINDING GOD’S WELCOME TO BE THAT OF A FRIEND. Having refused to live by the laws of our Creator’s kingdom, we know that justice demands our banishment from His presence. As rebels against His love, we are right to fear the consequences of our rebellion. But the wonder of God’s character is the grace by which He is willing and able to make us His friends once again.

Jacob had every reason to fear the wrath of Esau, the brother he had so treacherously supplanted before fleeing to Haran. As he returned to Canaan, Jacob prepared many gifts, hoping to placate the anger that he assumed would still be smoldering in his brother’s heart. Contrary to all expectation, however, Esau was eager to be reconciled. “Esau ran to meet him, and embraced him, and fell on his neck and kissed him, and they wept” (Genesis 33:4). Jacob’s gifts were not necessary, Esau insisted, but Jacob begged that these be accepted as tokens of his gratitude for the grace he’d been shown. Jacob knew that he had no rightful claim to the friendship of either God or his brother. That his brother’s face was friendly was as unexpected as the fact that he’d been allowed to survive in his wrestling with God the night before. Slowly, Jacob was growing in his understanding of God. He was learning that those who will struggle for what is right and deal realistically with their sins can always expect a friendly welcome in the presence of God. And Jacob saw something of this grace in his brother’s countenance: “I have seen your face as though I had seen the face of God, and you were pleased with me.”

When we come to our senses and seek God honestly and penitently, we too will find that He is “gracious and full of compassion, slow to anger and great in mercy” (Psalm 145:8). As traitors, we deserve to be banished from His presence. But such is the love of our Father that He is eager to welcome us back home.

This, this is the God we adore,
Our faithful, unchangeable friend.
Whose love is as great as his power,
And neither knows measure nor end.
(Joseph Hart)