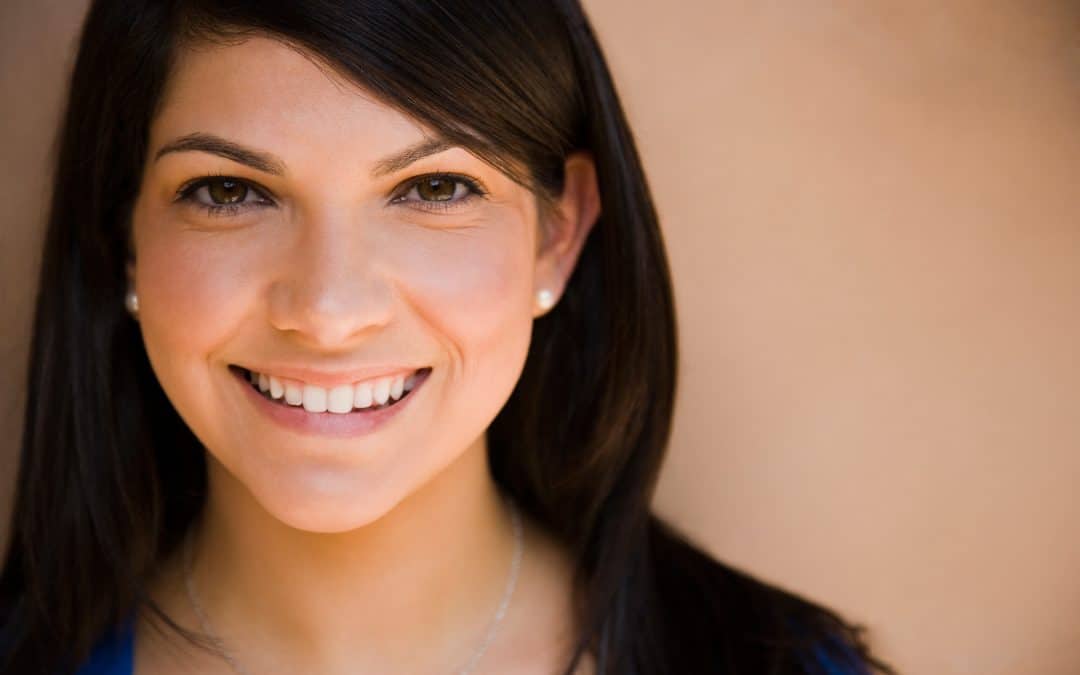 “Whatever is felicitously expressed risks being worse expressed: it is a wretched taste to be gratified with mediocrity when the excellent lies before us” (Isaac D’Israeli).

EXPRESSIVENESS IS GENERALLY HELD TO BE A VALUABLE TRAIT. If someone said, “She has a very expressive face,” that would usually be taken as a compliment. But, of course, expressiveness has no value of its own; it takes its value from what is expressed. If, for example, the thing someone wants to express is unwarranted irritability and anger, we’d just as soon they leave it unexpressed. So what we want, as D’Israeli suggests, is not merely for things to be expressed, but for them to be “felicitously expressed” — and that would require both the content and the expression to be “excellent.”

But assuming that people have wholesome things to reveal to us, we do value expressiveness. All of us love to be in the presence of people who are willing to reveal their minds openly and honestly. We feel honored by being taken into their confidence, so to speak. When someone opens their “book” and lets us read even a little of it, we feel that we’ve been given the gift of that person’s true heart and soul.

That being true, shouldn’t we work on becoming more expressive ourselves? Granted, it’s possible to go overboard in the matter of expressiveness. “A fool vents all his feelings, but a wise man holds them back” (Book of Proverbs). But for each person with that problem, there are probably many more of us with the opposite problem: we conceal things about ourselves that we should be sharing. We lack the courage to let others know who we are, and in our defensiveness we deprive our peers of one of the greatest gifts we can give.

To be delightfully expressive, we don’t have to be pretentious or strike a pose just for the sake of making an impression. In fact, we are most expressive when we relate to others naturally, without any conscious thought that we’re being expressive. Each of us is unique. Each of us is interesting. And while we all have room for growth, each of us has a “self” that others would benefit from knowing right now. It has been there all along, but perhaps it’s been “ne’er so well express’d.”

True wit is nature to advantage dress’d,
What oft was thought, but ne’er so well express’d.
(Alexander Pope) 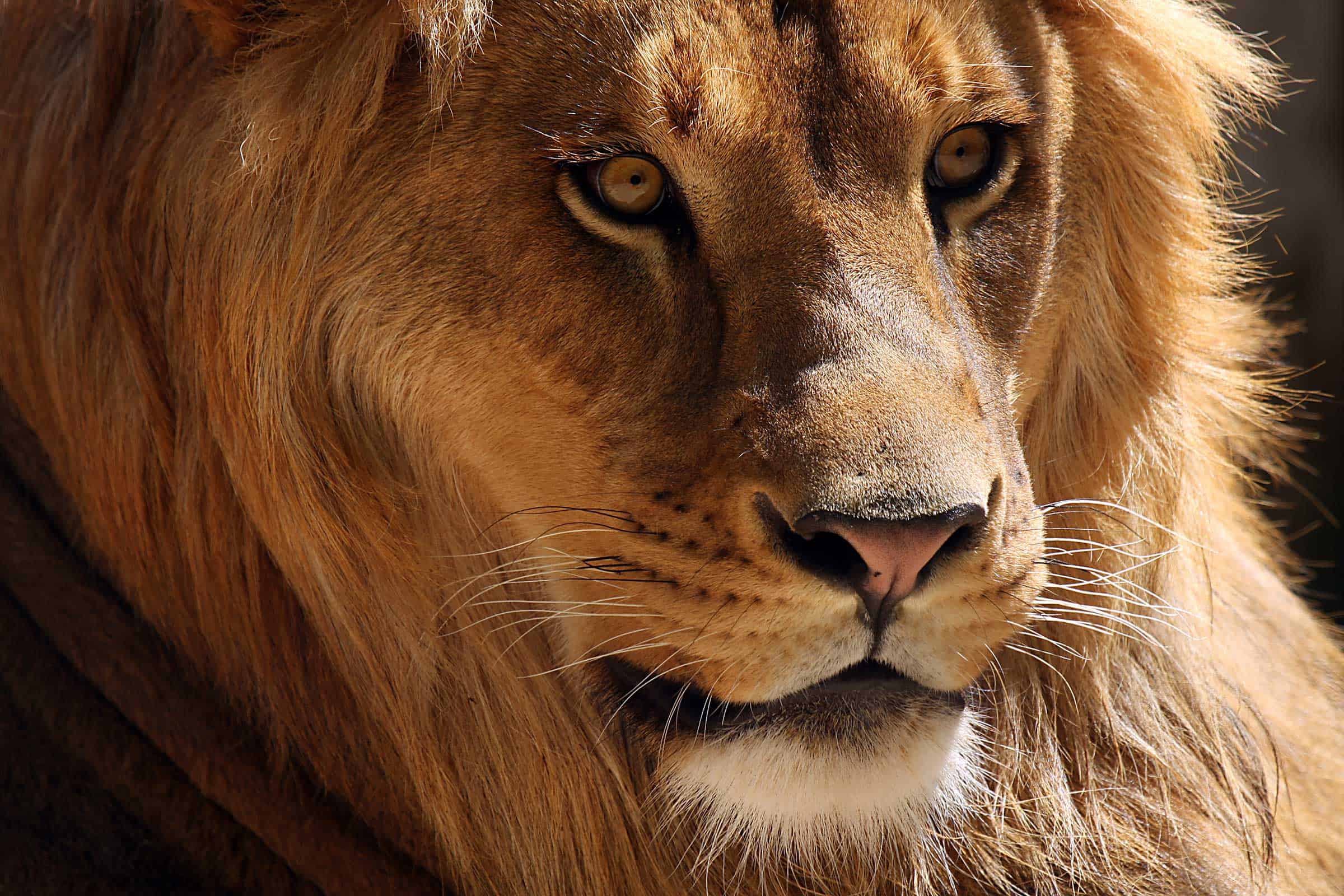