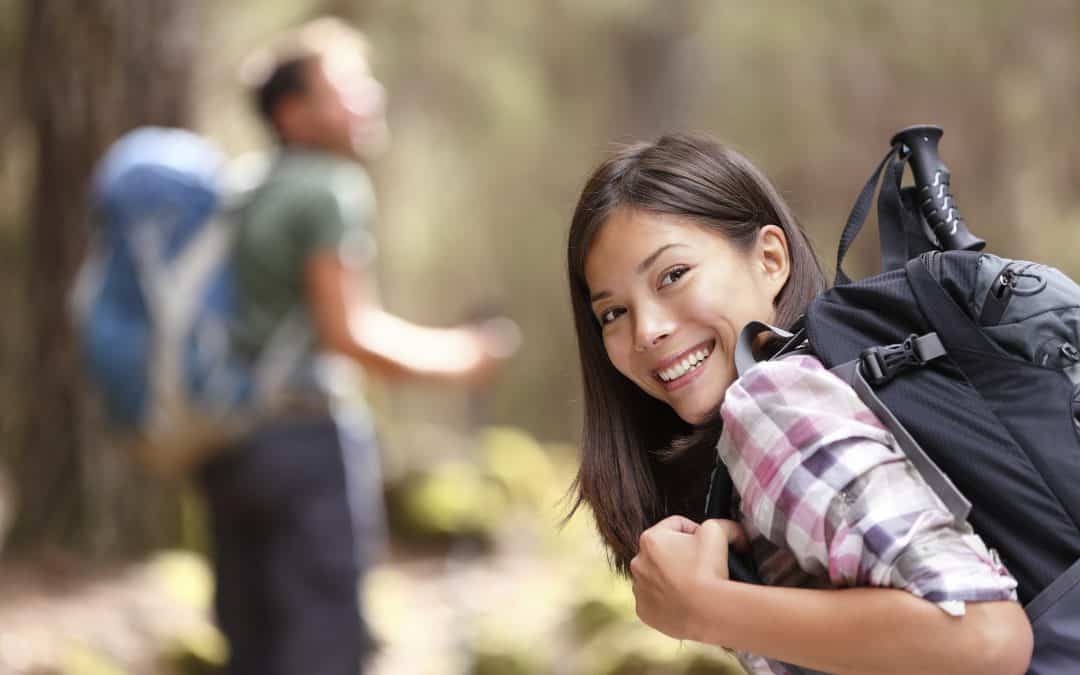 “Originality is unexplored territory. You get there by carrying a canoe — you can’t take a taxi” (Alan Alda).

EXPLORATION IS INCONVENIENT. To see, to experience, or to do that which is original, we have to go to places that aren’t always easy to get to. Consequently, many people don’t make the effort. They may enjoy reading National Geographic, and they may even dream of what it would be like to be an explorer, but basically, they’re willing to leave the blazing of new trails to bolder, more romantic souls.

Yet there’s a sense in which we should all be explorers, and in fact, the day we cease to be explorers is the day we begin to die. Our minds need to be stimulated and invigorated by the regular infusion of fresh information. We need to expand the borders of our knowledge. Fairly often, we need to feast our eyes on some new territory.

But it doesn’t do any good to explore new territory if we don’t let the significance of what we see sink in and make us more wise. We have eyes, but unfortunately, we don’t always see. We have ears, but sometimes we don’t hear. So we’d do well to ponder the words of Marcel Proust: “The only real voyage of discovery consists not in seeking new landscapes but in having new eyes.”

Explorers have a reputation for being restless people, never content and never satisfied. But exploration isn’t necessarily incompatible with contentment. We can, and should, derive deep satisfaction from the sights we’ve seen many times and still tingle with excitement when we catch our first glimpse of things that are strange to us.

At this late date, there’s very little unexplored territory left in the world, at least from a physical standpoint. But most of us would have to admit we’ve left a great deal of territory unexplored “in here,” inside our very selves. This is valuable territory, and its exploration yields rich treasures and rare delights. It’s the final frontier, really. But discovering terrain we’ve never seen within ourselves before — and more important, doing what’s right about our discoveries — calls for the finest courage that any human being is capable of showing.

“Explore thyself. Herein are demanded the eye and the nerve” (Henry David Thoreau). 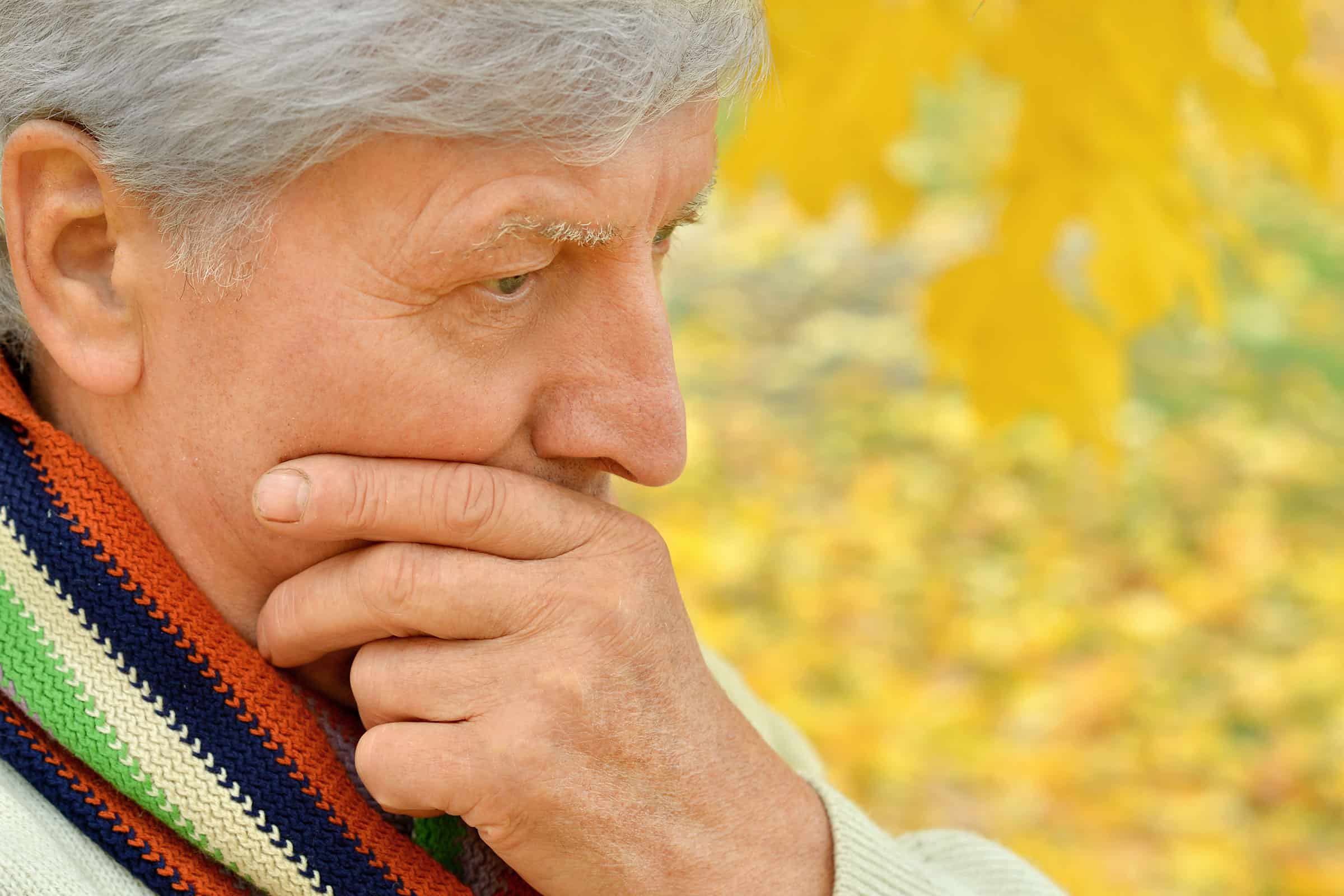