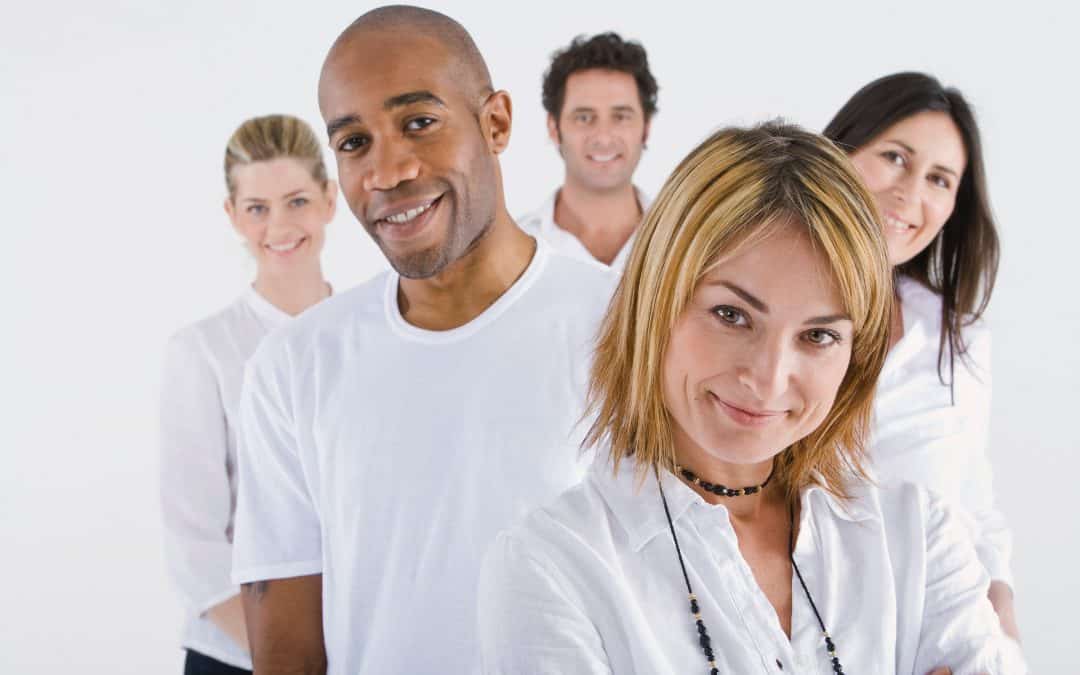 EXEMPLARINESS MEANS SETTING A GOOD EXAMPLE FOR OTHERS. It doesn’t mean setting ourselves up as authorities or demanding that others pay attention to us; it simply means living in such a way that others would be helped, rather than hurt, if they did things the way we do them. Exemplary conduct comes from asking and honestly answering the question, “What kind of world would it be if everybody conducted their affairs just as I conduct mine?”

When we are trying to have an influence on someone else, it is tempting to rely solely on words. Obviously, advice is an easier thing to give than a good example, and that’s why most of us end up saying so often to our friends and family, “Do as I say, not as I do.”

But if exemplariness is difficult and costly, there can be no doubt that it’s worth the cost. As Aristotle observed long ago, ethos (our manner of living) is a more powerful persuader than logos (our words) alone. Influence almost always requires the use of words, but it can rarely be limited to words. Real impact requires more — it comes from modeling the principles and practices we wish others to adopt.

So all things considered, the most powerful and influential people in the world aren’t the eloquent orators or the motivational masterminds, nor are they the celebrities or the front-page newsmakers. More often than not, they’re just the ordinary, everyday folks who quietly go about the business of living high-quality lives each day.

We have it within our power to give many gifts to those around us, but no gift is more valuable than the living of an exemplary life. In fact, nothing else will mean much if our manner of life is not what it ought to be. If our lives are out of sync with the principles of goodness, no other gifts (least of all those bought with money) can make up for the damage we’ve done. So why not improve our exemplariness? Why not give our fellow human beings the benefit of an example that can be honorably followed? Whether they ever say so or not, others will appreciate it. Maybe not now, but eventually they’ll be grateful.

“The first great gift we can bestow on others is a good example” (Thomas Morell).