The Excellence of His Majesty (April 12) 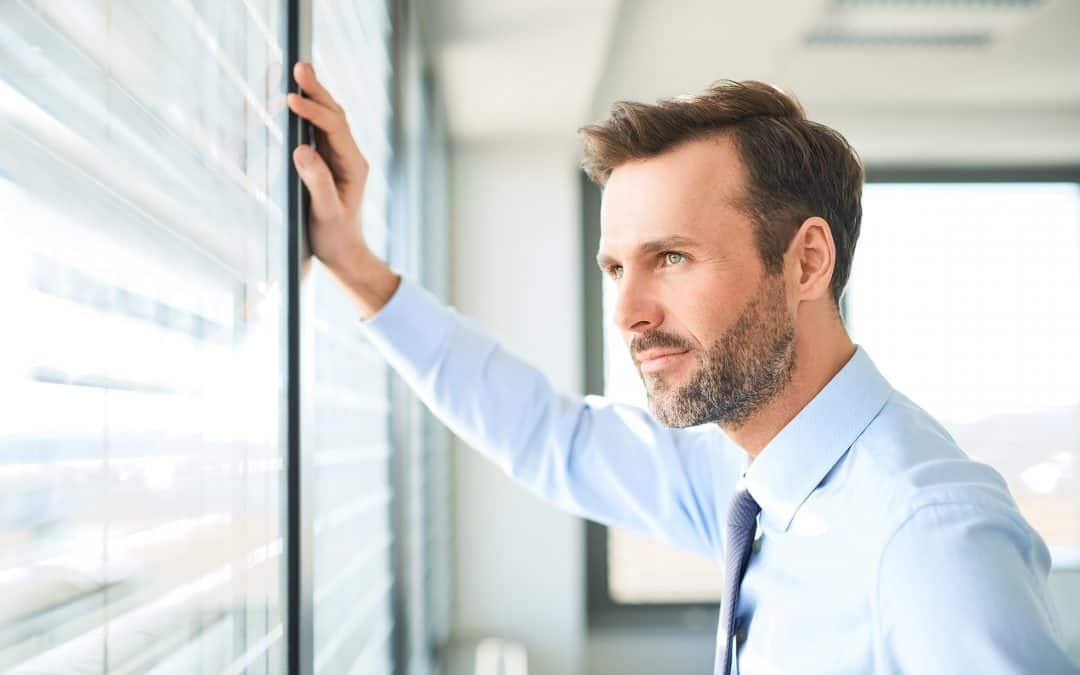 O Lord, our Lord,
How excellent is Your name in all the earth,
Who have set Your glory above the heavens!
(Psalm 8:1)

IN THE WORKS OF HIS CREATION, GOD HAS MANIFESTED THE PERFECTION OF HIS GOODNESS, WISDOM, AND POWER. He has set His glory above the heavens. How excellent is His name in all the earth! God’s greatness is so vast that it stretches our imagination to its limit. But the evidence is all around us, and we need to open ourselves up more fully to an appreciation of His glory. We must make sure that the grandeur of all these things is not lost on us. What could be a greater tragedy than to be surrounded by God’s glory and yet fail to be moved by it appreciatively?

Consider an analogy. As I write these lines I am listening to a magnificent recording of Beethoven’s Ninth Symphony, one of the towering artistic achievements of human civilization. It’s hard to imagine that anyone could listen to this music and not be moved by its exhilarating power. But there are such people. Suppose that a man sits in a concert hall while this symphony is being performed and he fails to be moved by it because he isn’t really paying attention. Suppose that he’s preoccupied with his expensive new shoes, which are a tad too tight. Wouldn’t this fellow’s situation be sad? While he was fretting over the relatively unimportant concerns of his own little world, he missed the opportunity to be transformed by something much bigger than he was. A huge experience surrounded him, but he missed it because his attention was focused on himself. In our case, we’re surrounded by the very works of God. If these don’t affect us, then our situation is sad for the same reason. We are the losers.

“O Lord, our Lord, how excellent is Your name in all the earth, who have set Your glory above the heavens!” Is the stupendous glory of His creation lost on us? Do we not have eyes to see? Are we not paying attention? If not, it’s imperative that we rise above the little worries of our lives. We must allow ourselves to be moved by the majesty of our God.

In the vast and the minute we see
The unambiguous footsteps of the God
Who gives its lustre to an insect’s wing
And wheels his throne upon the whirling worlds.
(William Cowper)