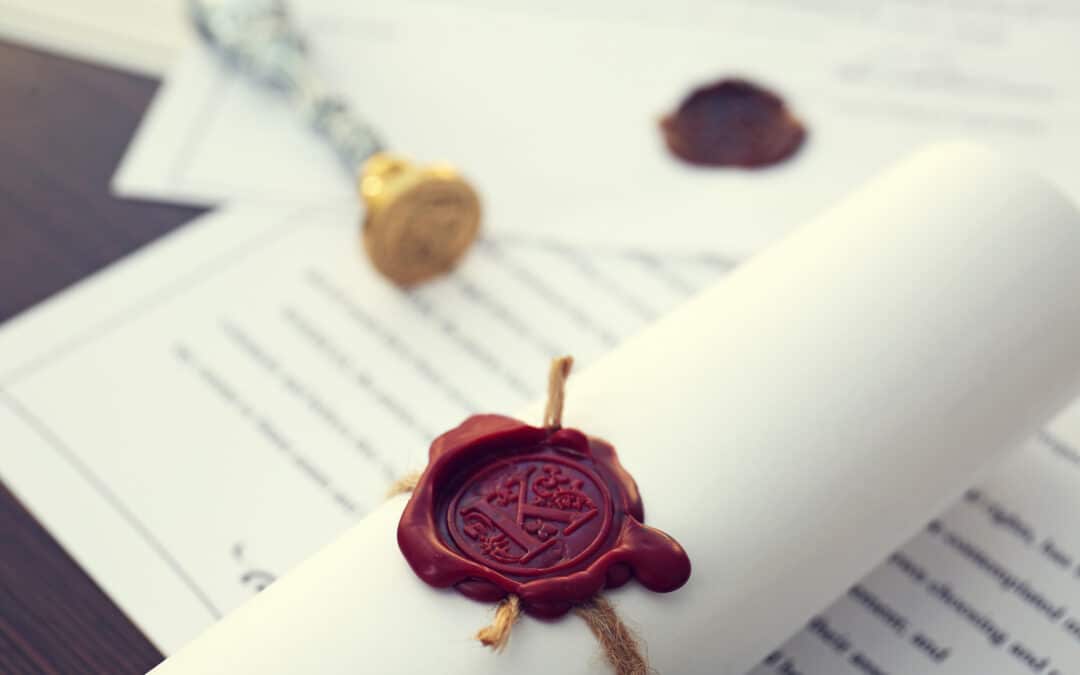 “Long ago, at many times and in many ways, God spoke to our fathers by the prophets, but in these last days he has spoken to us by his Son, whom he appointed the heir of all things, through whom also he created the world. He is the radiance of the glory of God and the exact imprint of his nature” (Hebrews 1:1-3).

GOD’S REVELATION OF HIMSELF TO MANKIND HAS BEEN PROGRESSIVE. As the writer of Hebrews points out, God disclosed bits and pieces of the truth to the prophets over a long period of time, and we have the record of many of these revelations in the Hebrew Scriptures. But it was in His Son, Jesus Christ, that God made the perfect and complete disclosure of Himself. Christ is “the radiance of the glory of God and the exact imprint of his nature.”

It is truly an amazing phenomenon that we have in Jesus Christ: in Him the “invisible” God has been made “visible.” That which could never have been known about God, it is now possible for us to know. Of course, Jesus did not by His bodily characteristics show us what God looks like. Rather, it was the character of God — and God’s will for us — that Christ revealed. In other words, He “interpreted” God to mankind. As the NASB renders John 1:18, “No one has seen God at any time; the only begotten God who is in the bosom of the Father, He has explained Him.”

It would have been a marvelous thing to interact with Jesus personally while He was on the earth. When Philip, one of His disciples, said to Him, “Lord, show us the Father, and it is enough for us” (John 14:8), Jesus said, “Have I been with you so long, and you still do not know me, Philip? Whoever has seen me has seen the Father. How can you say, ‘Show us the Father’?” (v.9). But the record of Jesus’ revelation of God is exactly what we have in the documents of the New Testament — and that is what we need to be seeking when we study: Jesus’ revelation of God.

Since He was one with the Father (John 10:30; 12:44,45), He was not merely an approximate representation of God; He was the exact representation of Him. May we never diminish the importance of this great fact. The knowledge of God having been lost, misrepresented, and suppressed, it can now be regained! In His Son, we can come to know our beloved Creator and Redeemer.