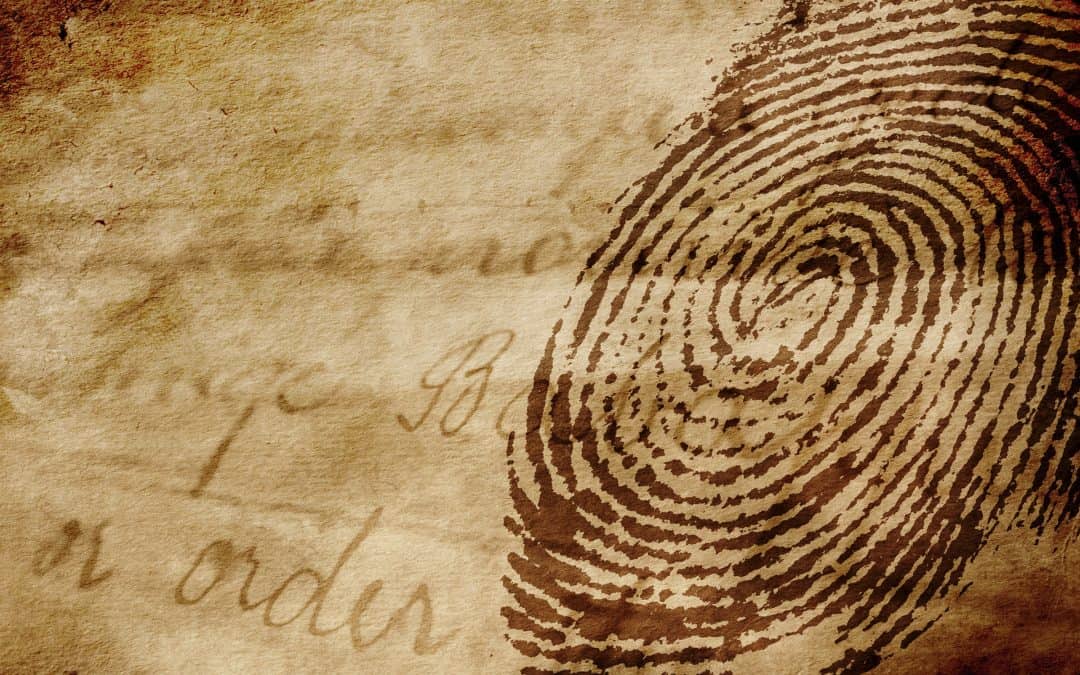 “By a small sample we may judge of the whole piece” (Miguel de Cervantes).

I LIKE TO DEFINE EVIDENCE SIMPLY AS “ONE THING THAT INDICATES ANOTHER.” Evidence consists of whatever facts and information we use to reach the many conclusions we arrive at each day. To use a down-home example, Robert F. Turner used to say that if the cook brings red-eye gravy to the table, you know that country ham cannot be far behind. You can’t see the ham yet with your own eyes, but the red-eye gravy is pretty good evidence that it exists.

In the real world, the evidence we have to work with is often “circumstantial.” That kind of evidence, by itself, does not unequivocally prove a conclusion, but that doesn’t mean it’s useless. When carefully taken into account, circumstances can be helpful in reaching a conclusion. As Thoreau famously said, “Some circumstantial evidence is very strong; as when you find a trout in the milk.”

Each of us evaluates evidence and draws conclusions every day, from the minor matters of life all the way up to the bigger ones. We may not reason very well at times (“jumping to conclusions” is a habit we all have to resist), but the process of dealing with evidence is unavoidable. It is simply a part of our day-to-day experience. So the thing we must do is get better at the business of handling evidence.

For one thing, most of us need to investigate the evidence more thoroughly before drawing conclusions. Rather than making snap judgments, we need to dig deeper. The good reasoning that leads to wise conclusions often involves hard work, and the more important the decision, the harder we should be willing to work. Outward appearances can be misleading, as we all know, so Charles Dickens gave good advice when he wrote, “Take nothing on its looks; take everything on evidence. There is no better rule.”

But once we have collected as much evidence as we can and weighed it as wisely as we are able, we must accept the verdict the evidence points to. Our feelings, wishes, and personal preferences certainly have a role to play in decision-making, but in the end, it should be nothing but reality that we seek. We want whatever is the truth.

“Whatever may be our wishes, our inclinations, or the dictates of our passions, they cannot alter the state of facts and evidence” (John Adams).