Everywhere in Every Church (October 11) 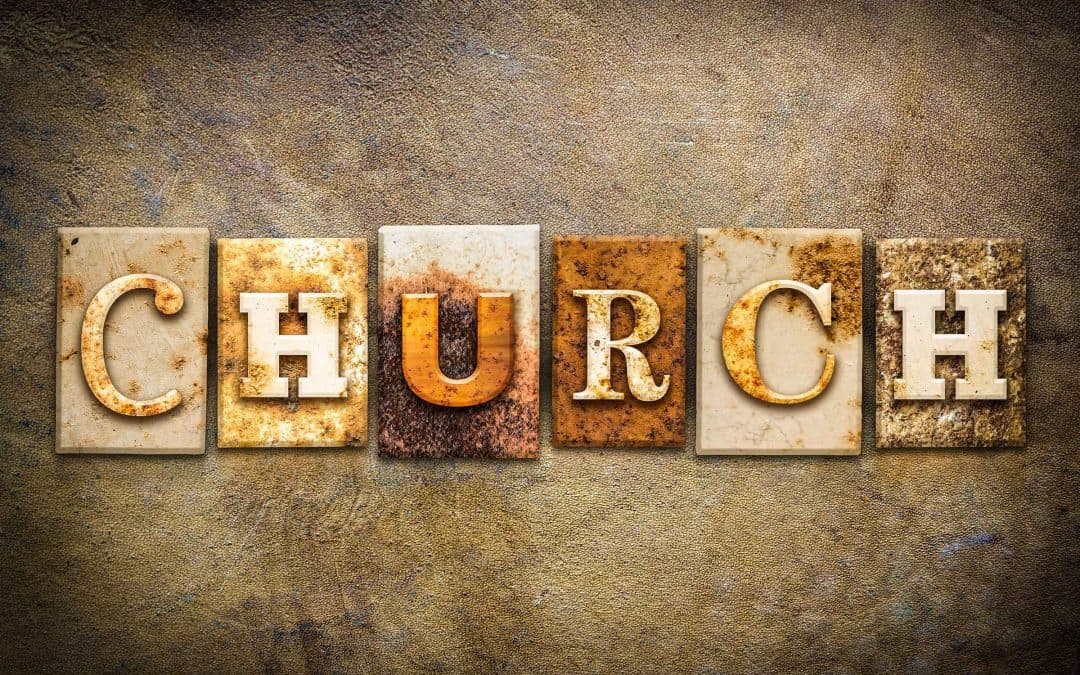 “That is why I sent you Timothy, my beloved and faithful child in the Lord, to remind you of my ways in Christ, as I teach them everywhere in every church” (1 Corinthians 4:17).

THE THINGS PAUL TAUGHT AS AN APOSTLE, HE TAUGHT EVERYWHERE IN EVERY CHURCH. And the statement Paul makes here is like others in the same letter indicating that the order he imposed on the Lord’s work and worship in Corinth did not vary from what he imposed on any other congregation (1 Corinthians 7:17; 14:36). As he indicated in 16:1, he had the authority, as an apostle, to “direct” the churches to do certain things. His were not just suggestions; they were commands. As an apostle, he could make this kind of statement, which no one but an apostle would have dared to make: “I do not permit . . .” (1 Timothy 2:12).

Have you ever wondered how congregations in the New Testament period resembled one another so strongly in their faith and practice? It was not by following a historical tradition, for in those days the church did not yet have much history. It was not by taking orders from the home office of a denomination or association of churches, for there was no such thing. And it wasn’t by copying one another. It was simply by following the teaching of the apostles. And today, if we go back to the teaching of the apostles and use that as our template, the congregations you and I worship with will resemble those congregations in the very same ways they resembled one another.

The point here is not that likeness is a value in and of itself; rather, it is that when we yield to the authority of Jesus Christ, mediated to us by the teaching of His apostles in the Scriptures, we will be what He wants us to be, both individually and congregationally.