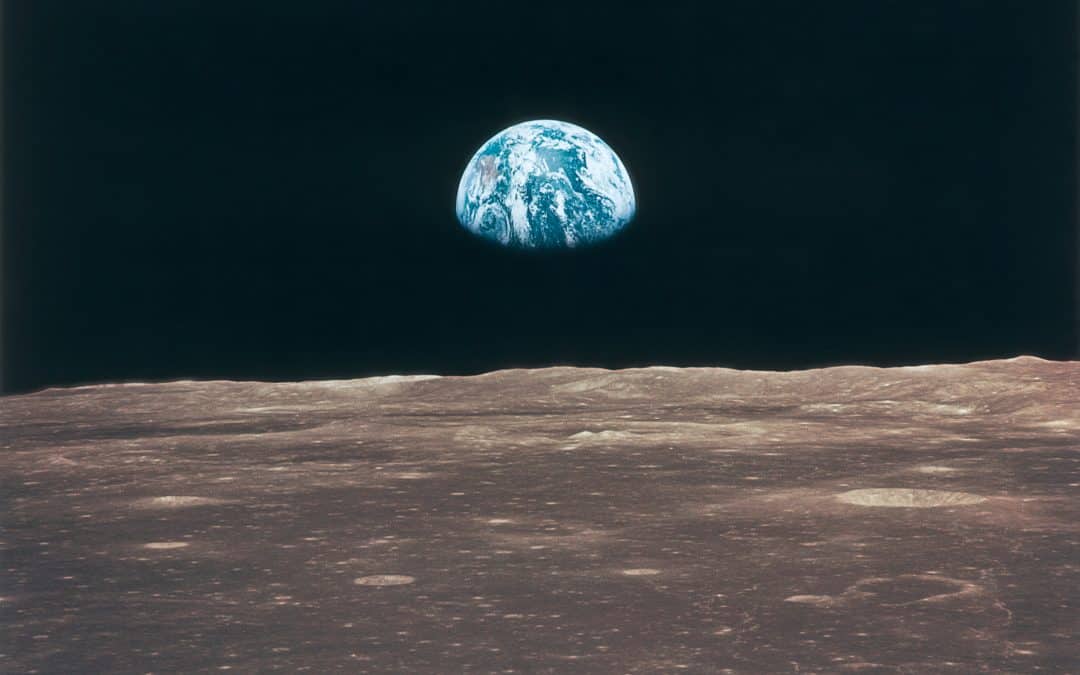 THERE IS SOMETHING ABOUT THE IDEA OF ETERNITY THAT HAS A POWERFUL PULL ON US. Some would say our fascination with a state of timeless being is mere curiosity, but I think more is involved. We are attracted to eternity. We long for an existence without the limitations of time. We yearn for immortality.

Somehow, we understand that we are creatures who were meant to live — and we understand that what we have right now is not real life. Paul used a telling phrase in 1 Timothy 6:19, when he told Timothy to remind the rich to be generous and ready to share, “storing up for themselves the treasure of a good foundation for the future, so that they may take hold of that which is life indeed” (NASV). That’s what we want, isn’t it? Life indeed.

And that is precisely what the gospel of Christ is about. Yes, it makes for a better life in this world, relatively speaking, but that is not what the gospel is primarily about. It’s about eternity. It’s about immortality, as Paul said in 1 Corinthians 15:53,54: “For this corruptible must put on incorruption, and this mortal must put on immortality. So when this corruptible has put on incorruption, and this mortal has put on immortality, then shall be brought to pass the saying that is written: ‘Death is swallowed up in victory.’ ”

The opening lines of Wolfgang Petersen’s film Troy have always moved me: “Men are haunted by the vastness of eternity. And so we ask ourselves: will our actions echo across the centuries? Will strangers hear our names long after we are gone, and wonder who we were, how bravely we fought, how fiercely we loved?” Yet the eternity that haunts us is more than the vastness of historical time. The immortality Achilles sought to gain at Troy is nothing compared to the thing we really long for.

May we let ourselves be attracted to eternal life with all its fearful glory. Yes, there is warm affection when we think of life with our Father, but who can think of eternity — with God — without tremors and chills of awe and wonder and reverence? It may not be “logical,” but here it is: the thing that we are the most attracted to is also the most terrifying. Such is always the nature of real joy.