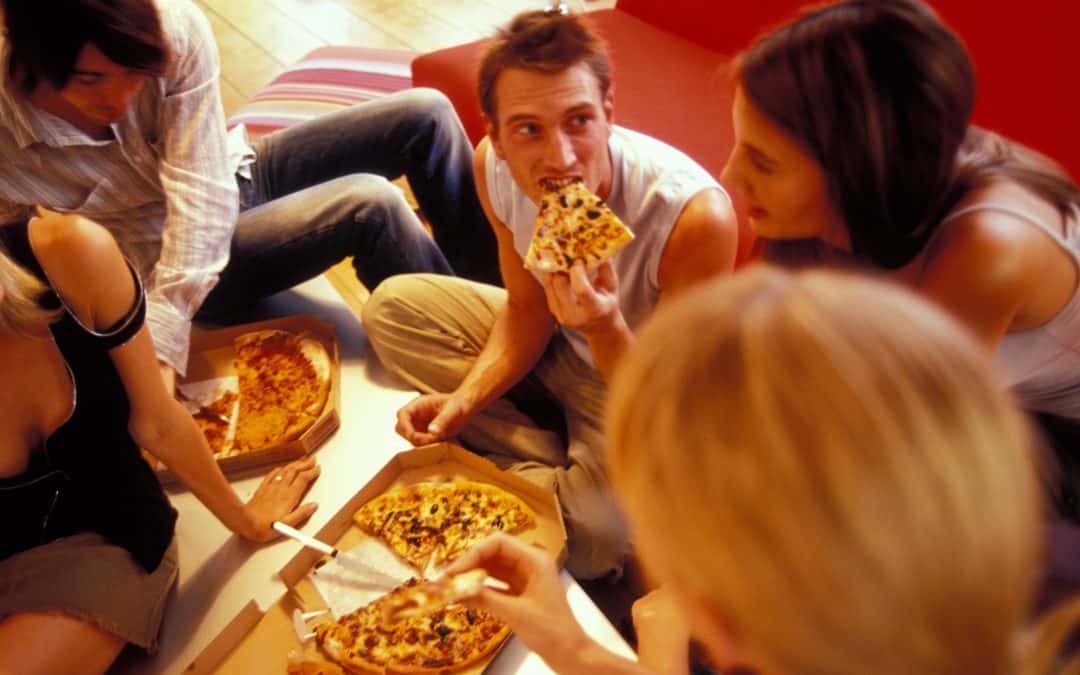 EVERYTHING ABOUT THE “TEMPORAL” WORLD IS “TEMPORARY,” AND WE SEE EVIDENCE OF THAT EVERY DAY. Time is filled with “swift transition,” as the song says. Nothing stays put; everything changes. Much may be enjoyed, but it is transitory. It goes away.

Since everything in this world is temporary, it behooves us to hold what is “ours” rather loosely. The good things that God has made in this world are to be enjoyed — and then relinquished. That is the nature of the arrangement, and we all know it. So why is it such a big deal when we have to let go of these things?

We’ve all heard fiery sermons on the foolishness of the wicked who put their trust in worldly things. But worldly things are not only the evil things of this world; they also include the good things. Worldly things are simply the things of this world — time-bound things, whether good or bad. So what about us godly people? When we hang on to things like our homes and families as if they were ours to keep, is our security any more stable than that of the person who puts his trust in his bank account? We’re not going to keep our earthly treasure any longer than he’s going to keep his. At our funerals, both he and we will have left behind exactly the same thing: everything we had in this world.

The message of Ecclesiastes is one we desperately need in these days of obsession with satisfaction and security. That great book makes the point that “life under the sun” is meant to be enjoyed, but always with the recognition that it is “vain,” i.e. transitory. It is a consumable commodity, meant to be used rather than kept. The more we try to keep it, the less we get the intended enjoyment of using it. It makes a great servant but a poor master.

The bottom line is that there is nothing in this world that is ours to keep — we’re going to have to let go of all of it. The only thing we’ll never have to give up is God — and truth to tell, He is all we have to have even now. So may we allow the One Thing to be our security that was meant to be our security. To lean on anything else, however good it may be, is to lean upon a broken reed.

“If your security is based on something that can be taken away from you — you will constantly be on a false edge of security” (Tim Hansel).