Would God Say Our Enemies Are Right? (August 29) 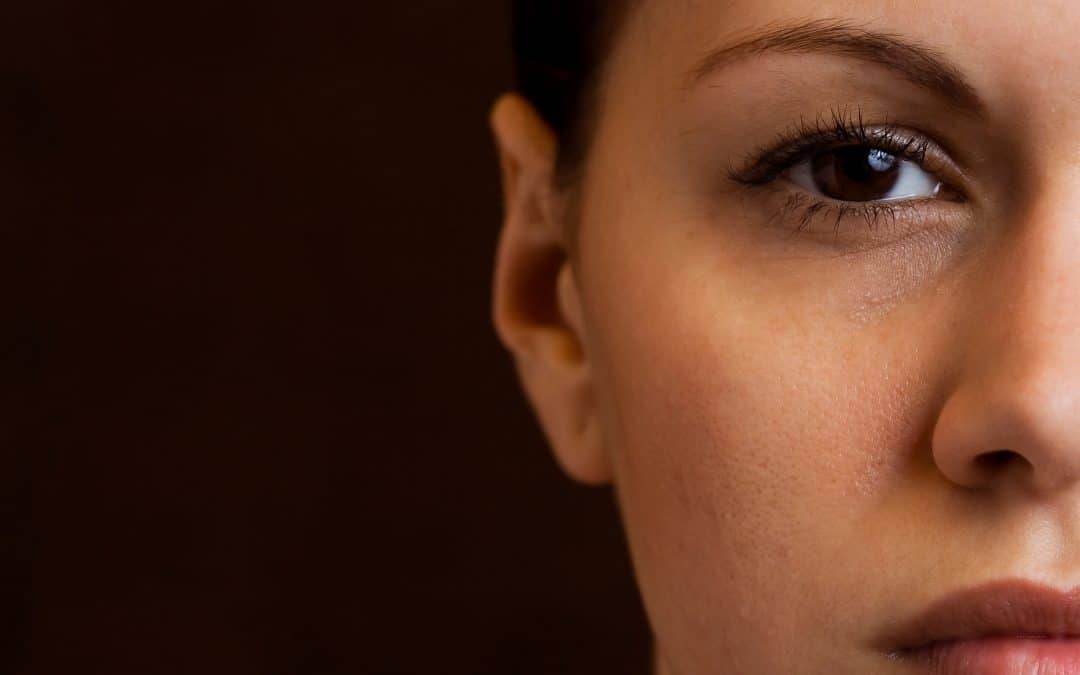 “Then one from the crowd said to Him, ‘Teacher, tell my brother to divide the inheritance with me.’ But He said to him, ‘Man, who made Me a judge or an arbitrator over you?’ And He said to them, ‘Take heed and beware of covetousness, for one’s life does not consist in the abundance of the things he possesses’ ” (Luke 12:13–15).

WHEN WE HAVE DISPUTES WITH OTHERS, AND ESPECIALLY WHEN WE FEEL WE’VE BEEN MISTREATED, WE OFTEN ASSUME THAT GOD IS ON OUR SIDE AND THAT HE WILL EVENTUALLY VINDICATE US. Whether there is even one other person who understands us, it helps our feelings to know in our own minds that we occupy the high ground morally and that the time is coming when God will set the record straight. Then, if not before, our enemies will be forced to admit that we were right all along.

Perhaps we are correct. If indeed our cause is just, we surely do have God’s word that He will stand up in our defense and deal with our enemies as they should be dealt with (2 Thessalonians 1:6,7; Revelation 6:9–11). Truth is stronger than untruth, and if there is ever any action taken against us that is not based on truth, that action will not stand the test of time. In the short term, misrepresentations and mistreatments may go unopposed, but the truth will eventually come out. In the meantime we are simply to entrust ourselves to God (2 Timothy 1:12; 1 Peter 4:19).

But we need to be exceedingly careful here. William James correctly observed that “the God of many men is little more than their court of appeal against the damnatory judgment passed on their failures by the opinion of the world.” When the whole truth comes out, as it surely will, are we absolutely sure that it will show us to be in the right? Self-honesty is not an easy thing for most of us, and it may turn out that we were the ones hiding from the truth. It may be that when God stands up to defend whoever is right, He will say our enemies were right and we were wrong. It’s always good to appeal to truth, but truth is a tough witness. Let’s be sure we’re ready for all that the truth will have to say.

“Very few people in this world care to listen to the real defense of their own characters. The real defense which belongs to the Day of Judgment, would make such damaging admissions, would clear away so many artificial virtues, would tell such tragedies of weakness and failure, that a man would sooner be misunderstood and censured by the world than exposed to that awful and merciless eulogy” (G. K. Chesterton).