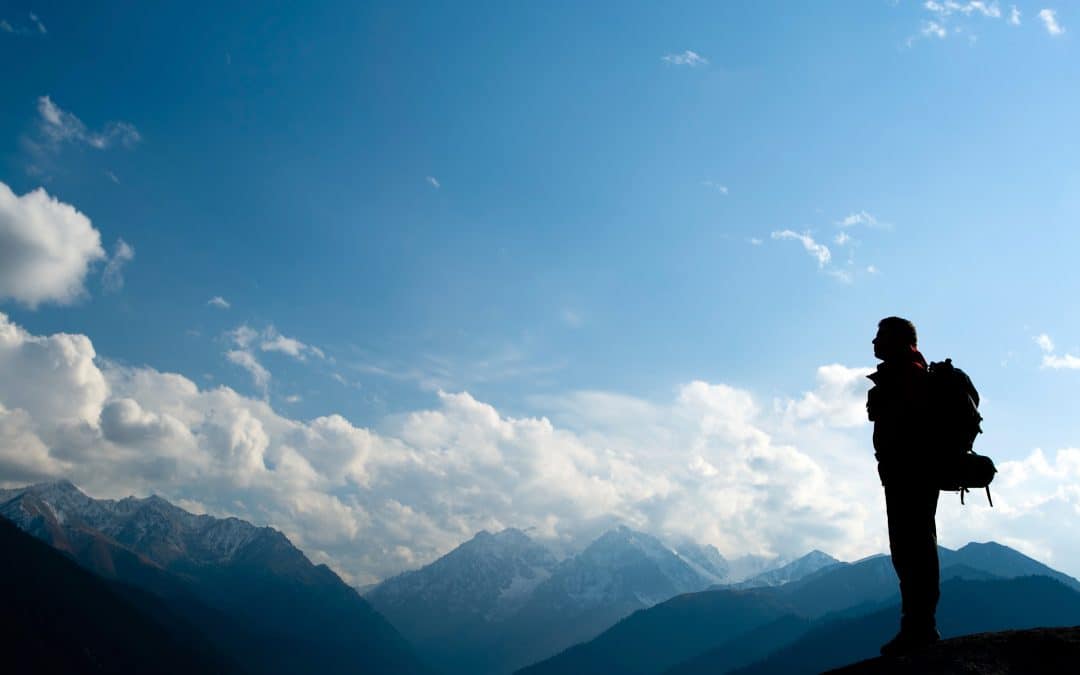 “You therefore must endure hardship as a good soldier of Jesus Christ” (2 Timothy 2:3).

AS WE REACH FORWARD TO HEAVEN, THERE IS A CERTAIN AMOUNT OF HARDSHIP WE HAVE TO ENDURE. Given the business he is in, a soldier wouldn’t expect anything other than hardship, and if he is a good soldier, he will simply endure it. The same is true on the spiritual battlefield. Hardship goes with the territory.

In the midst of hardship, our first instinct is to try to get rid of it. But that is not always a possibility. There may be honorable measures that can be taken to minimize the difficulty, but for the Christian, some hardships are unavoidable. Rather than running away from adversity, we’d do better to learn to deal with it.

From God’s perspective, our learning to deal with difficulty is often much better than our having it removed. When Paul, for example, prayed that his “thorn in the flesh” be removed, God refused Paul’s request and said, “My grace is sufficient for you, for My strength is made perfect in weakness” (2 Corinthians 12:9). In other words, “Paul, you will gain a greater good from continuing to cope with this pain than you would from having it removed. So I won’t remove it. What I’ll do is help you deal with it.” That is not the answer to our prayers we usually want, but it is the answer most conducive to our long-term spiritual growth.

Many years ago, I was trying to back away from a problem that I had gotten myself into, and a wise friend told me, “The best way out of a problem is usually to go through it.” When we pray to God for deliverance, we may be wanting to get out of a difficulty, and we’re disappointed to hear the Lord say, “No, let’s go through it. I will help you.” But that is the thrust of Paul’s great statement in Philippians 4:13: “I can do all things through Christ who strengthens me.” God will never leave us in the midst of any hardship and not supply the resources necessary to deal with it.

Paul urged Timothy to preach the word “in season and out of season” (2 Timothy 4:2). The same goes for discipleship in general. We need to be faithful when it’s easy and when it’s not. After all, if the Lord can count on us only when His work is easy, what kind of service is that? The worst slacker in the world can do as much.

“Enjoy when you can and endure when you must” (Johann Wolfgang von Goethe).