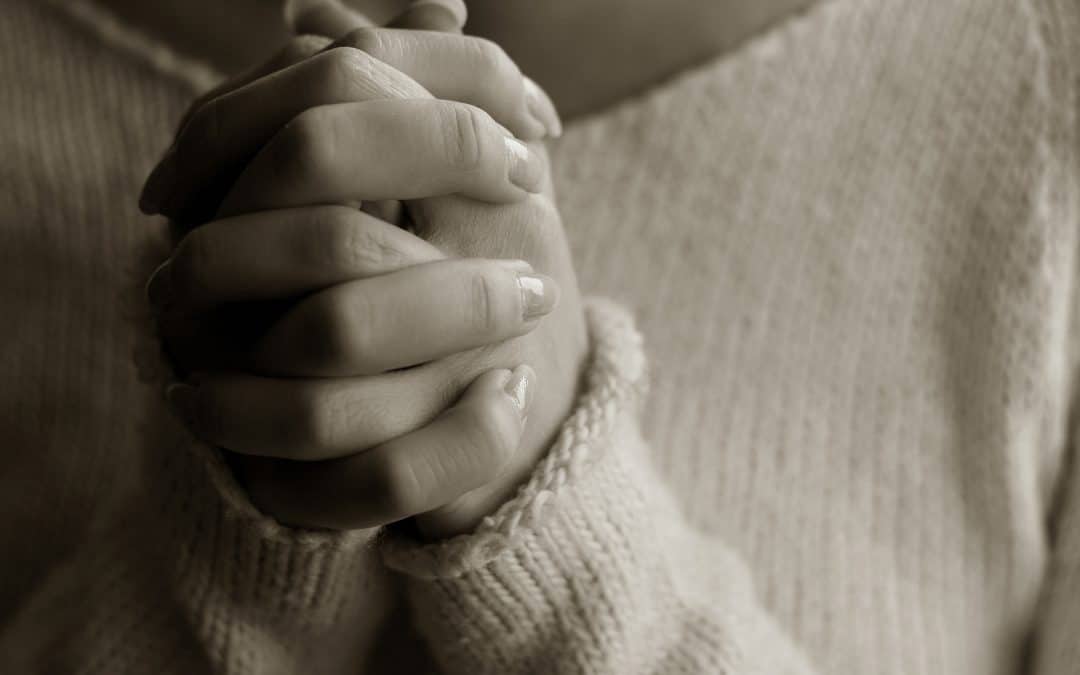 “To endure is greater than to dare; to tire out hostile fortune; to be daunted by no difficulty; to keep heart when all have lost it; to go through intrigue spotless; to forego even ambition when the end is gained — who can say that is not greatness?” (William Makepeace Thackeray).

GREATNESS, AS THACKERAY REMINDS US, OFTEN COMES DOWN TO ENDURANCE. Not everything that is honorable to aim for is easy to achieve, and so we need to be able to hold up under the hardship of worthwhile effort. If we can’t endure long enough to “tire out hostile fortune,” then little good will come from our lives.

Resistance is simply a fact of life, and Catherine of Siena was probably not exaggerating when she said, “Nothing great was ever done without much enduring.” Having a long list of things that we can do easily doesn’t make us a success in life. What counts is being willing to do important things that we find difficult to do.

Sydney Harris made an interesting comment on endurance when he said, “We can often endure an extra pound of pain far more easily than we can suffer the withdrawal of an ounce of accustomed pleasure.” If true, that’s a good argument for being careful about our attachments. Our ability to endure can be seriously impaired by our unwillingness to let go of things that have to be relinquished.

Don’t we owe it to those around us to be more enduring? Many, if not most, of the stresses in our personal relationships come from giving up too soon in the face of difficulty. So if not for our own sake, then for the sake of others, we should learn to hold up and hold out.

But I think we should keep in mind that endurance is more than grim determination. Although grim determination is something we should be capable of when all else fails, most of the time endurance is a finer thing than mere resignation to unpleasant reality. It’s a positive character quality, one that enables us to bear our adversities with grace and gratitude. At times, endurance can even be a gentle thing. “A profusion of pink roses bending ragged in the rain speaks to me of all gentleness and its enduring” (William Carlos Williams). When we endure, then, we bear hardness with a purpose that transforms us.

“Endurance is not just the ability to bear a hard thing, but to turn it into glory” (William Barclay).