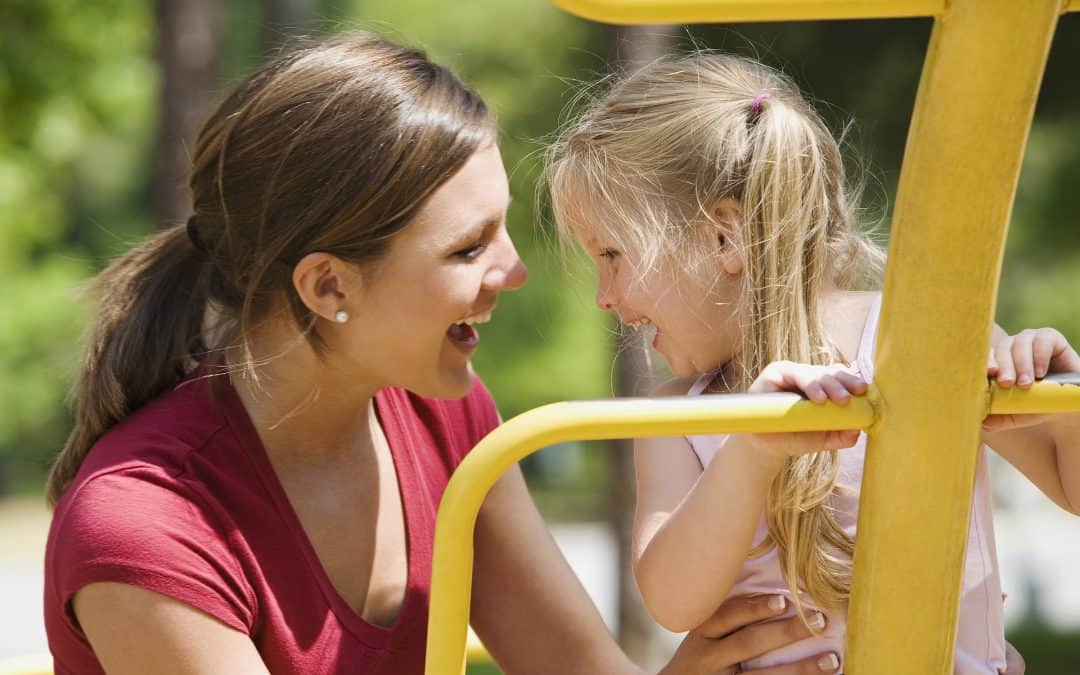 “Programs should attempt to empower people to soar, to sail, to step bravely into the unknown, being guided more by imagination than memory, and ultimately to reach beyond their fears and past failures” (Stephen R. Covey).

THE WORD “POWER” CAN SOMETIMES HAVE A NEGATIVE CONNOTATION, BUT THE BASIC IDEA OF POWER IS NOT AT ALL NEGATIVE. In terms of human relationships, power is simply the ability to act. If the action is good, the power to do it can’t be all bad.

In our day, much has been written about “empowerment.” The concept has become somewhat of a fad. But empowerment is too important to be dismissed as a passing trend. One danger of fads is that we may hear about a concept nearly every day for a while and still not grasp its real importance. Empowerment is a truly “powerful” concept. While the motivational speakers and seminar leaders have been talking about it, have we really been listening? Do we really see how important it is to empower the people who are around us each day?

When the University of Texas defeated the University of Southern California in the 2006 Rose Bowl and won the national collegiate football championship, their star player, Vince Young, was an immensely talented athlete with a “free spirit” — he could be exasperating, to say the least. But when Mack Brown, his coach, was asked at what point Young’s abilities began to help the team, he said, “When we quit nagging him and started supporting him.” I like that a lot.

Both at home and in the workplace, we all need to do a better job of empowering others. We ought to want them to succeed at their highest level, even if their achievements eclipse our own. And while working wisely to help them overcome their weaknesses, we ought to exert a greater effort to bring out other people’s strengths. Usually, our job is to help supply them with the knowledge and skills they need — and then step back and give them the freedom to do their thing.

Sadly, we sometimes do the exact opposite: we disempower people. But are we blind? Everybody would benefit if we learned to foster environments in which people could do their best. Isn’t that obvious?

“Your role, your assignment, your responsibility, your stewardship is to create the conditions that allow people to flourish” (Blaine Lee).