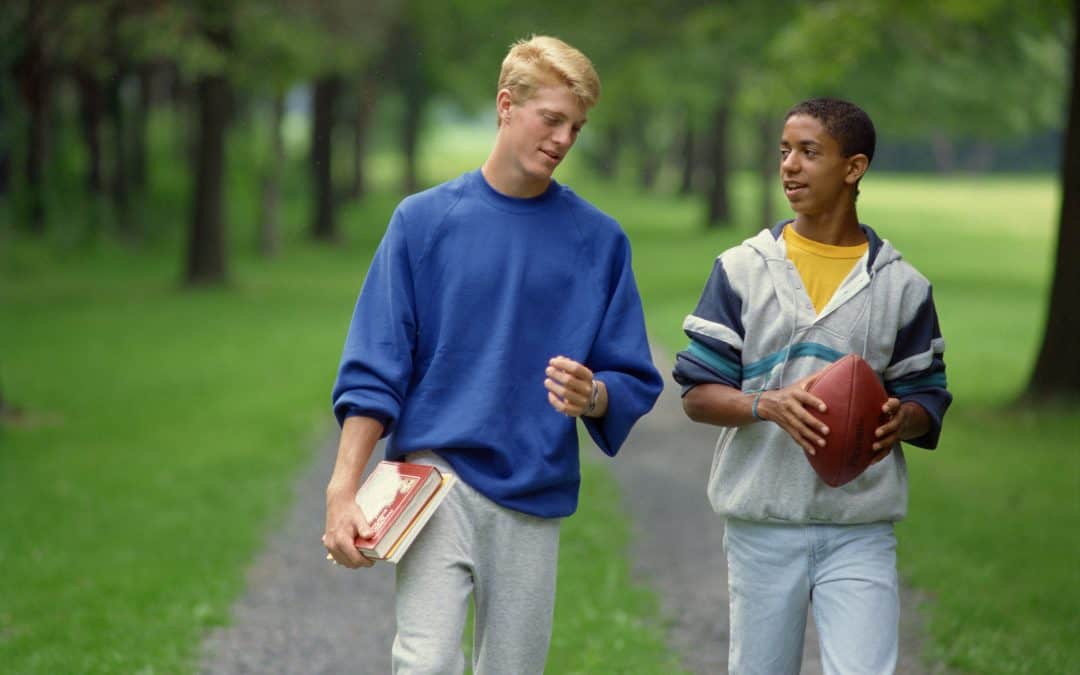 “It is profound philosophy to sound the depths of feeling and distinguish traits of character. Men must be studied as deeply as books” (Baltasar Gracián).

OF ALL THE SUBJECTS WE MIGHT STUDY, PEOPLE ARE THE MOST PROFOUND. By far the most fascinating phenomenon around us, at least within the terrestrial sphere, people really do have to be studied in order to be known. It’s not easy. It takes both time and hard work to understand the other human beings with whom we cross paths. But the effort is well worth making, as anybody knows who has ever had the pleasure of understanding even one other person.

“Empathy” is a word that describes the knowledge of other people that we ought to strive for. While often used interchangeably with “sympathy” (which we’ll discuss tomorrow), “empathy” is an important word in its own right. It’s a character quality made up of two separate elements, both of which we need to work on.

Understanding. This is the first, and most obvious, component of empathy. When we empathize with another person, that means we listen to them and learn from them in a genuine effort to understand their situation. And this kind of learning requires more than a proficiency in theoretical psychology. As Mark Twain said, “One learns people through the heart, not the eyes or the intellect.”

Identification. Understanding another person’s situation does not, by itself, constitute empathy. To have empathy, we must also identify with the other person. In other words, we must be willing to stand with them, as if the situation were as much ours as it is theirs.

That we have so little empathy ought to be the cause of great concern. It ought to disturb us that we don’t know those around us any better than we do. Unfortunately, however, we spend most of our time worrying whether others understand us or not. This is a misplaced priority. Almost always, “whether we understand” should be dealt with before we turn our attention to “whether we’re being understood.” In the matter of understanding and empathy, there really is a sense in which it is more blessed to give than to receive.

“That others do not know you is no cause for grief; grieve that you do not know them” (Confucius).