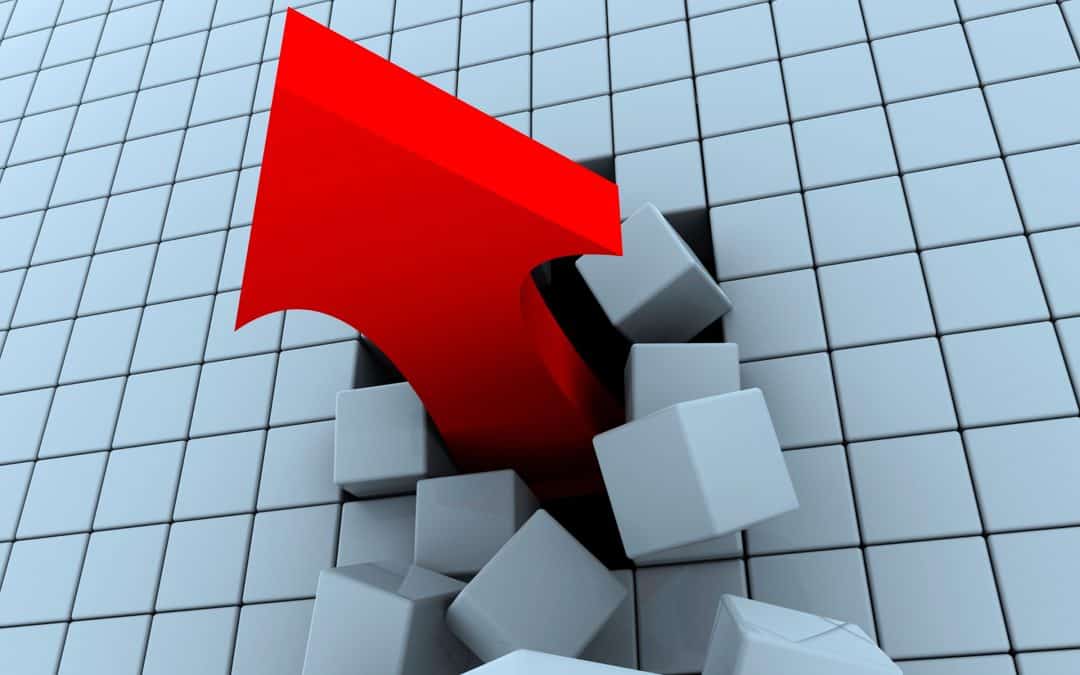 “By labor fire is got out of a stone” (Dutch Proverb).

EFFORT SEEMS TO POSSESS A NEARLY MIRACULOUS POWER. Although some problems can’t be solved by the mere application of human effort, it is nothing short of amazing to see what effort can do when that is the thing needed. With a do-or-die attitude and a diligent work ethic, people frequently accomplish “impossible” feats.

Effort is necessary to the fulfillment of almost any significant purpose. As the saying goes, “Nothing worthwhile is easy,” so we should not be surprised when effort is called for. That’s just the way life is. Yet we all know folks who never work hard at anything except finding a way to do their work without any effort. It is certainly smart to work as efficiently as we can, but the wisdom of the old English proverb is probably right: “Elbow-grease is the best polish.”

Often our objectives fail for a lack of sustained effort. We may show initiative in getting started, but we fall short of our goal because we don’t have enough of what might be called “finishiative.” Granted, it is hard to keep exerting effort for an extremely long time, especially when things don’t seem to be working out well. But the rewards in life are generally reserved for those who will try and try and keep trying.

Indeed, either of the two problems we’ve just discussed will create a life that will be harder in the end than any amount of effort would be right now. William Cowper caught the irony of this fact in his famous aphorism, “A life of ease is a difficult pursuit.” When we are lazy or we fail to persevere, we may think we’re doing the easier thing. But eventually, we find that our negligence has created a great deal more difficulty for us than we would have had to face otherwise. So effort-avoiders beware: the easiest thing is usually the hardest.

Once in a while, most of us would profit from the experience of making an extraordinary effort to do something. As it is, we rarely do anything that is strenuous, even when we say that our task is hard. So I urge you to learn what the word “sacrifice” means. Don’t see how much pain you can put yourself through just for the sake of suffering, but make enough effort on some occasions that you “break a sweat,” so to speak. Push beyond the merely hard to the truly costly.

“Effort is only effort when it begins to hurt” (José Ortega y Gasset). 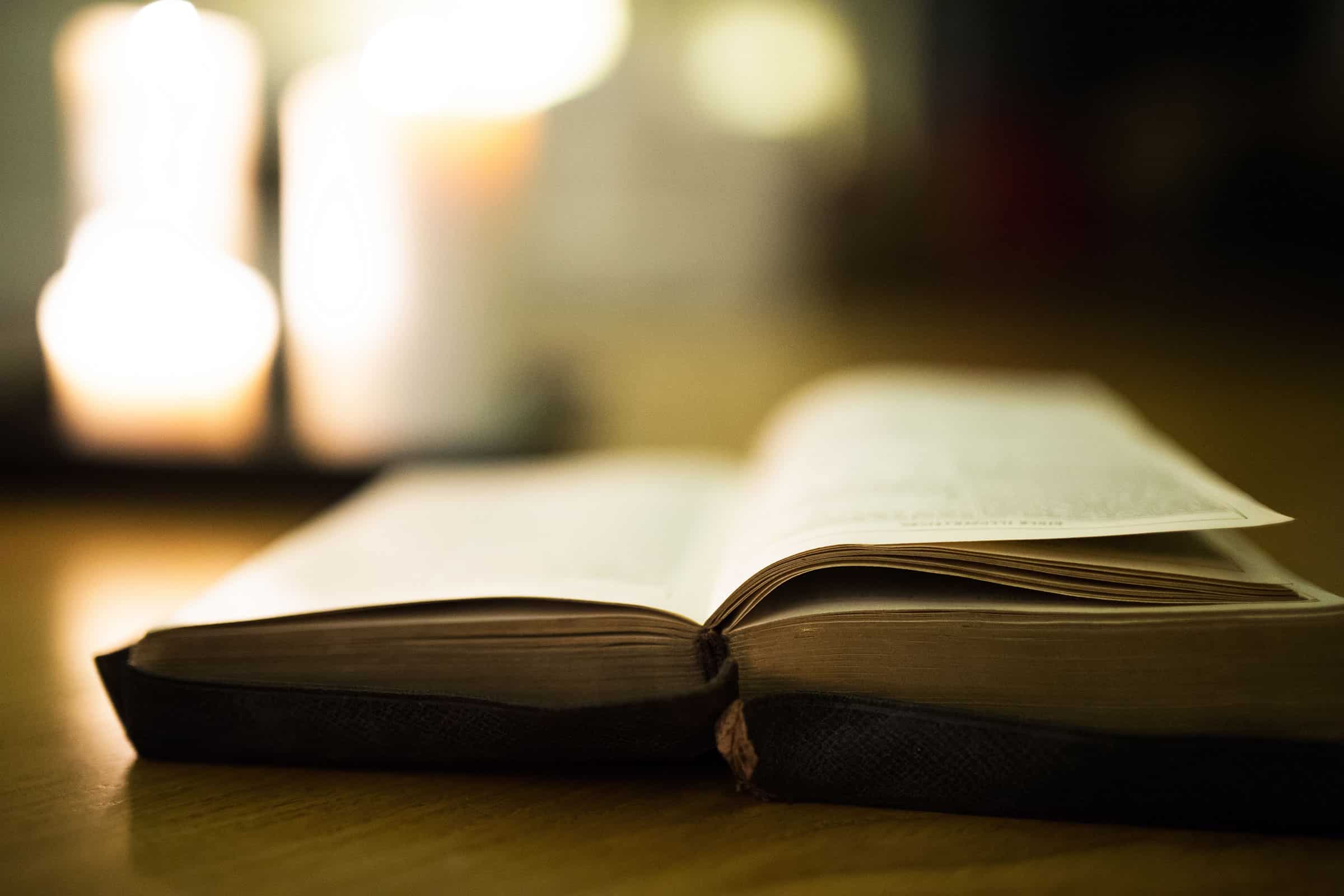