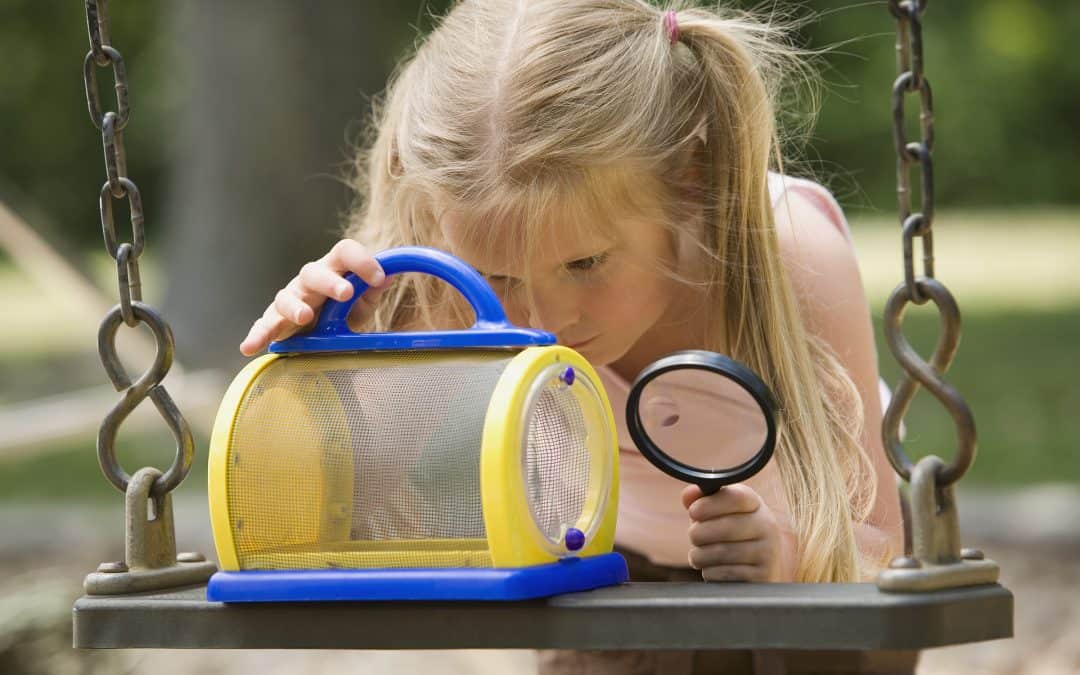 “At present we educate people only up to the point where they can earn a living and marry; then education ceases altogether, as though a complete mental outfit had been acquired . . . Vast numbers of men and women thus spend their entire lives in complete ignorance of the most important things” (Carl Jung).

EDUCATION IS SUCH AN IMPORTANT CONCEPT, IT’S A PITY WE HAVE SUCH A LIMITED VIEW OF IT. We think education is synonymous with schooling, that it is only for the young, and that it is only for the purpose of training someone with a vocational, technical, or professional skill. We Americans suppose that education is the concern of the first stage of life only, after which one leaves education behind and enters the second stage of life, that of work, always hoping that one will make it to the third stage, that of retirement. And not only do we limit education in these ways, but we also limit it by seeing it as a slightly negative, or at least suspicious, activity. If a person pursues lifelong education, he won’t be considered a “regular” guy.

But real education involves more than what we acquire in school, and it gives us more than what we need to earn a living. Helen Keller said it best, I think, when she said, “The best educated human being is the one who understands most about the life in which he is placed.” Education is the never-ending process of learning more and more of what we need to live and thrive in our various situations in life, whatever those may be. It is acquiring not only knowledge but wisdom. And most of all, it is learning how to judge matters accurately, so we can make fruitful, productive decisions. “Education, properly understood, is that which teaches discernment” (Joseph Roux).

We will never rightly appreciate education until we stop calculating what it can do for us and start considering what it can do to us. Education is much more than memorization of the facts that need to be known to ply a particular trade; it is the awakening of our imagination to new and better worlds. To be truly educated, then, is to be deeply changed. With the expansion of our character and our competence, we become more forward-striving human beings than we were before. At its best, education not only equips us; it excites us. It says the same thing to us that Dr. Seuss said: “Oh, the places you’ll go!”

“Education is not the filling of a pail, but the lighting of a fire” (William Butler Yeats).