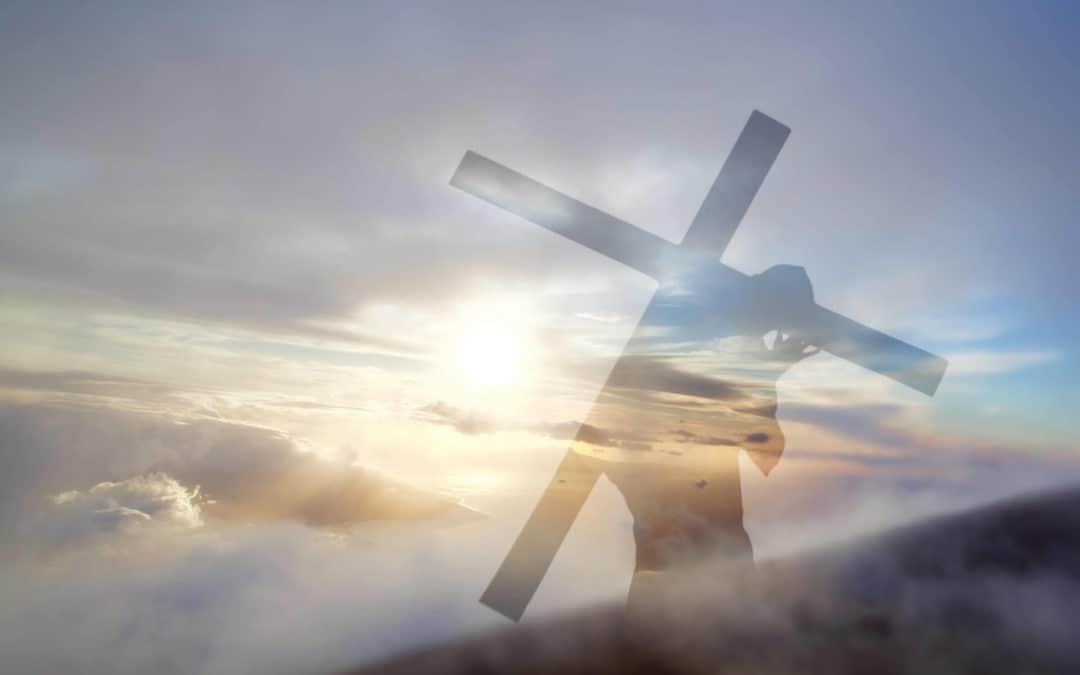 THE LITTLE WORD “IF” IS A POWERFUL WORD. If salvation depends on dying with Christ, it’s important to know what this means.

Baptism. If it is in baptism that we die with Christ (Romans 6:3,4), we should not expect the benefits of Christ’s death unless we’re willing to die with Him in this way. But there is more.

Intent to die to sin. The objective fact of God’s forgiveness of our sins at baptism is accompanied by a subjective fact in our hearts: we intend to die to sin. That is, we commit ourselves to walking “in newness of life” (Romans 6:4). Just as Christ died on the cross, the condemnation for our sins is removed when we die with Him in baptism. But it is not only the guilt of our sins in the past that must be done away with; the practice of sin in the present must also die. This part of dying with Christ must not be left out. We must decide that our old practices are dead and gone.

Putting sin to death daily. Having died with Christ in baptism and committed ourselves to living rightly, we must carry out that commitment on a daily basis. Our dying with Christ is a fact (it happened when we were baptized), but it is also a command. It was not to the unbaptized but to those who had died with Christ that Paul wrote, “Put to death therefore what is earthly in you” (Colossians 3:5). We may have been quite sincere in turning to Christ, but Satan will keep trying to destroy us — so “put to death what is earthly in you” is a command we will never get finished obeying in this life. The older devotional writers used to talk about the “daily mortification of the flesh,” and perhaps we need to get back to that kind of thinking. You may prefer more modern words than “mortification,” but don’t ever underestimate this aspect of dying with Christ.

So let’s come back to that little word “if.” According to Paul, we will live with Christ “if” we have died with Him. We would not have been baptized into Christ “if” we had not decided to die with Him. It was a choice. And our old self will not stay dead “if” we refuse to let go of what used to be important to us. We must deny ourselves and take up our cross. That is also a choice.

“You will be dead so long as you refuse to die” (George MacDonald).