We Don’t Change Until We Have To (July 9) 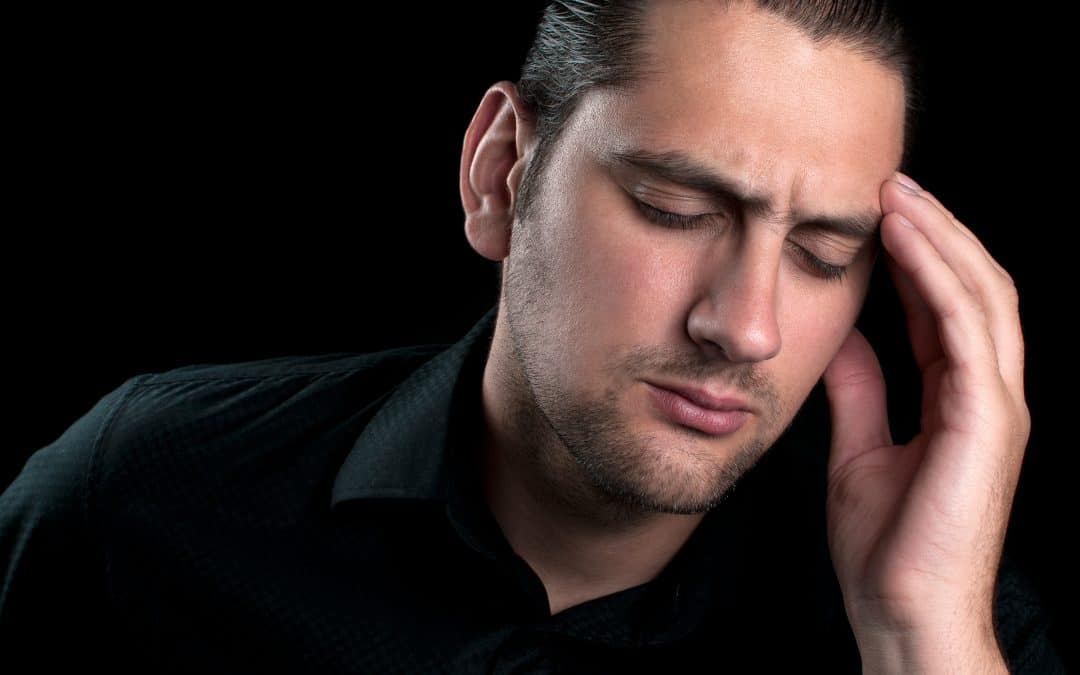 HAVE YOU NOTICED IN YOURSELF A PATTERN OF HAVING TO BE PRODDED INTO ACTION? I’ve certainly seen it in my own life, and frankly, I am ashamed. There have been too many times when I didn’t do something I should have done until something outside of me “put a gun to my head” and made me do it.

Just look at how we live. We don’t get out of bed until we have to. We don’t go to the dentist until we have a toothache. We don’t repair our houses until we have to sell them. And we don’t do our taxes until the night before. But far worse, we don’t dig deeper wells of faith until some crisis invades our lives and we are absolutely dying of thirst. Not everybody does this, to be sure. There are a few wise ones. But most of us have to be prodded by external circumstances before we do what we should toward God.

Thankfully, God is a Father who is willing to provide a prod when He sees that His people need one. In the text in Deuteronomy above, God predicted that Israel would not seek Him until He had scattered them among the nations and driven them into the misery of captivity in Babylon. If they had not sought Him before, they would certainly seek Him then. When they got sick and tired of being sick and tired, they would change.

There has to be a kind of “critical mass” before most of us act. As long as the ease and pleasure of the status quo is greater than the discomfort of changing, we don’t change. It’s only when the present has become less pleasurable, or the possible consequences of not acting have become scary enough, that we finally act.

It is a shame, really, that so many of us are so much like old King Nebuchadnezzar: we are unwilling to give the Lord His due until we are driven from civilized company and made to eat grass like the oxen until seven times have passed over us (Daniel 4:25). It’s a shame, I say. But for most of us, that’s the way it is.

“We accept the verdict of the past until the need for change cries out loudly enough to force upon us a choice between the comforts of further inertia and the irksomeness of action” (Learned Hand).