When We Do Without God (December 10) 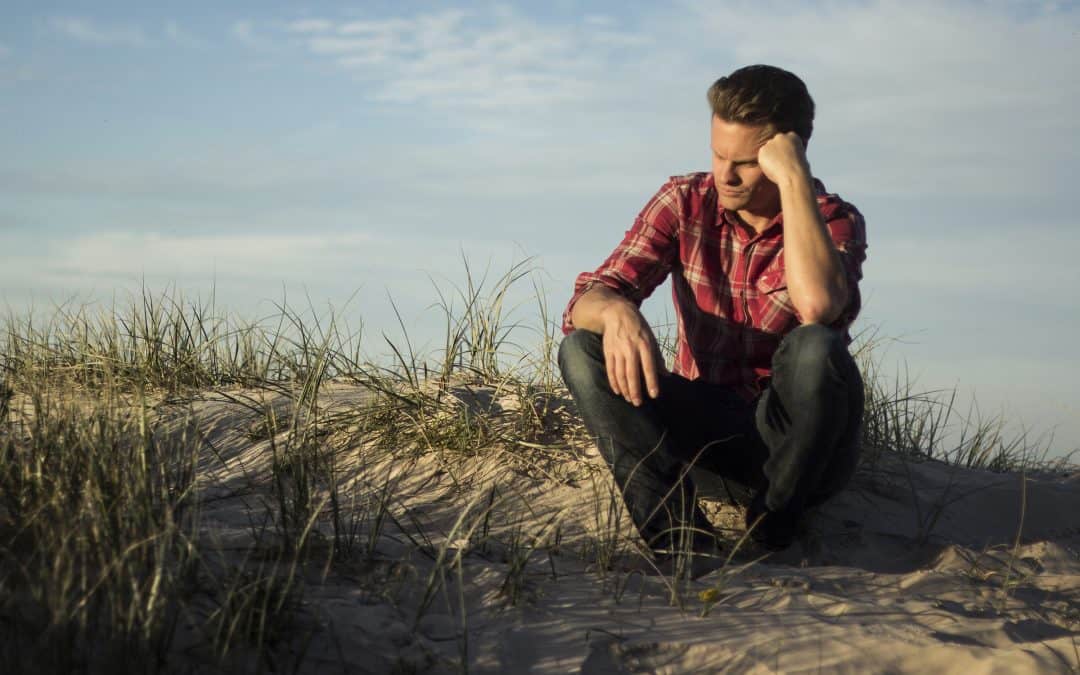 THERE IS AN IMPORTANT PRINCIPLE IN THE STATEMENT THAT “IT IS NOT IN MAN WHO WALKS TO DIRECT HIS OWN STEPS.” As created beings, we are not autonomous. We are not a law unto ourselves, and we are not wise enough or strong enough to do without God. Even if it were objectively true that there is no God, honesty would still suggest that our difficulties are greater than our wisdom and strength. A century ago, many people had an unbounded faith that it would only be a matter of time until “progress” found a way to make everyone in the world safe and happy. Yet progress has not delivered on its promise, and despite some improvements, our worst problems are only getting worse.

When we try to “go it alone,” the result is bound to be either discouragement on the one hand or pride on the other. If we fail to be comforted by the availability of God’s grace, we bog down in despair. But if we fail to be humbled by the necessity of God’s guidance and help, we bog down in something even worse: the illusion that we’re doing better than we really are.

So without God, the best we can do is to get by for a few years living “on the surface,” avoiding the harsh realities of life. Since the greatest problems in life are insoluble without God, if we exclude Him from our thinking, then we have no choice but to exclude also the problems that only He can solve. Without God, we only have two choices: (1) not dealing with the ugly realities of human life, or (2) dealing with them in the pride of human self-sufficiency, presuming to be able to accomplish what we know deep down is impossible for us. Either way, life ends up being much less than it could be. Jeremiah was right: our way is not in ourselves. It is not in us who walk to direct our own steps. And the recognition of this truth is not weakness but strength.

O God of earth and altar
Bow down and hear our cry,
Our earthly rulers falter,
Our people drift and die;
The walls of gold entomb us,
The swords of scorn divide:
Take not thy thunder from us,
But take away our pride.
(G. K. Chesterton)